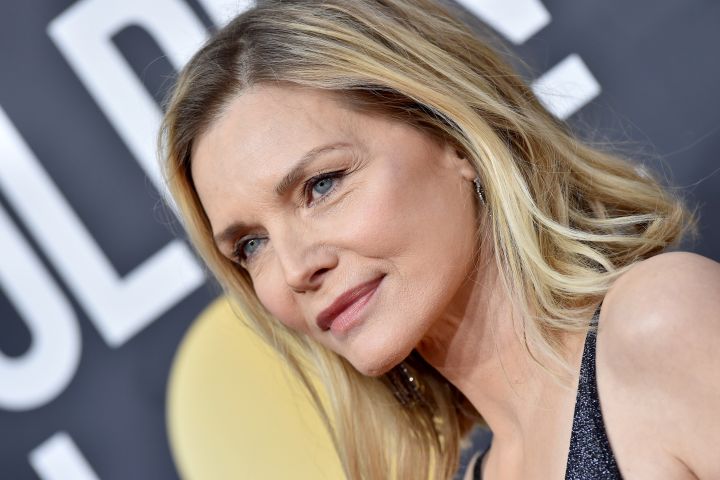 Michelle Pfeiffer and Lucas Hedges are the ultimate duo in the upcoming flick “French Exit”.

RELATED: Michelle Pfeiffer Confirms She’ll Be Back As Janet Van Dyne In ‘Ant-Man 3’

The upcoming dark comedy is based on Canadian author Patrick deWitt’s novel of the same name. It follows a widowed New York socialite named Frances Price and her aimless son Malcolm, who move to Paris after she spends the last of her husband’s inheritance.

Ahead of its release, Sony Pictures shared a first look at the film which also stars Danielle Macdonald as a psychic medium.

The flick was filmed in Montreal earlier this year.