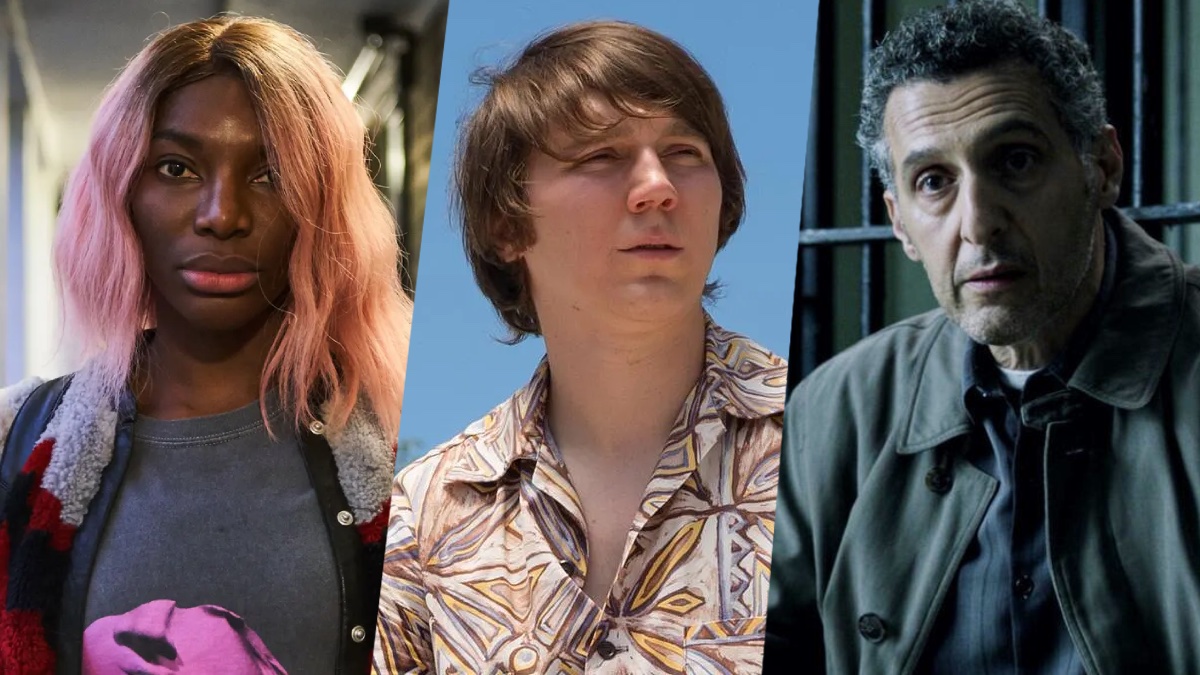 While it’s a bummer that Phoebe Waller-Bridge walked away from the upcoming series adaptation of “Mr. and Mrs. Smith,” Donald Glover is still starring, and Maya Erskine (“Pen15”) signed on to replace Waller-Bridge. And now, it appears the Amazon Prime series is adding even more star power to the cast.

According to Variety, Michaela Coel, John Turturro, and Paul Dano have all been added to the growing cast of “Mr. and Mrs. Smith.” Much like the film of the same name, the series follows the exploits of the married couple (Glover and Erskine) who also happen to be world-class spies. The series is co-created by Glover and Francesca Sloane, with the latter serving as showrunner.

READ MORE: Michaela Coel Working On A New Series That May Connect To ‘I May Destroy You’

Coel is best known for her work on the award-winning series, “I May Destroy You.” She’s also appeared in multiple episodes of “Black Mirror” and will be seen in the upcoming Marvel Studios film, “Black Panther: Wakanda Forever.” Turturro and Dano both recently appeared in the superhero film, “The Batman,” with the latter playing the role of The Riddler. They’re both veteran actors with a number of acclaimed roles under their belts.

Needless to say, with the additions of Coel, Turturro, and Dano, Amazon is pulling out all the stops to make sure “Mr. and Mrs. Smith” is a massive hit. It’ll be interesting to see who else they bring into the cast. It’s unclear when production will begin on the series, so a release date is unknown at this time.

P&G And PepsiCo: Retail Media’s Next Growth Phase Is Social Commerce And Incrementality

Ruben Randall - March 25, 2022 0
Actor
Daniel Radcliffe says that Abigail Fairfax, the villain he plays in "The Lost City" (in theaters Friday), was written as an impeccably dressed, totally-together billionaire searching...

House Of The Dragon’s Olivia Cooke Details The Thought Process Behind...