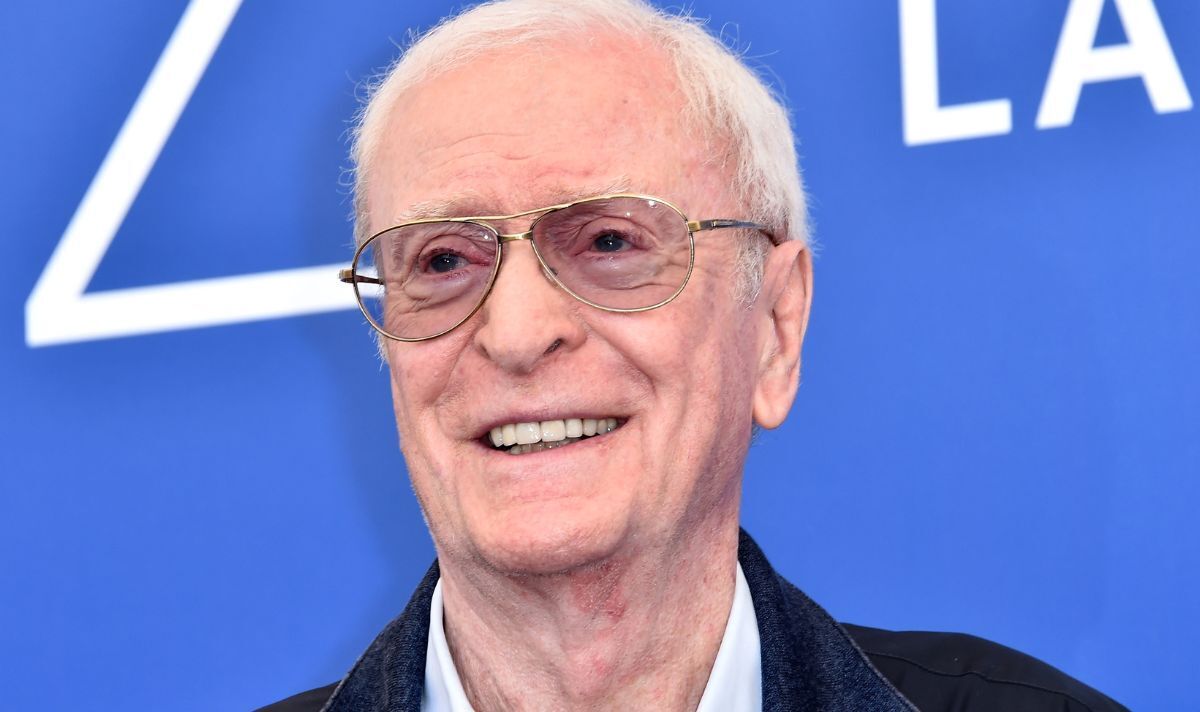 As part of his service Sir Michael spent time in Germany and Korea on active duty, noting that he faced death a few times in events that would shape his character for the rest of his life.

When Sir Michael came back to the UK he immediately began working in the entertainment industry, which is where he met his first wife Patricia Haines who was also an actress.

Sir Michael would have a fair share of acting time on stage, under the name Michael White, however in 1954 he found himself in a predicament.

He moved to London, searching for bigger, better-paying roles and was forced to change his stage name as there was already another performer using the name Michael White.

Sir Michael was walking past Odeon Cinema while talking to his agent on the phone. The cinema was showing The Caine Mutiny and thus Sir Michael’s stage name would take form.

How a Winnipeg costume designer created might for the muted in adaptation of Miriam...

Ruben Randall - November 9, 2022 0
Actor
Seo In Guk is back with a new album after five years! In an interview with Aubrey Carampel on “24 Oras”...

Elon Musk Was Booed When Dave Chappelle Brought Him Onstage