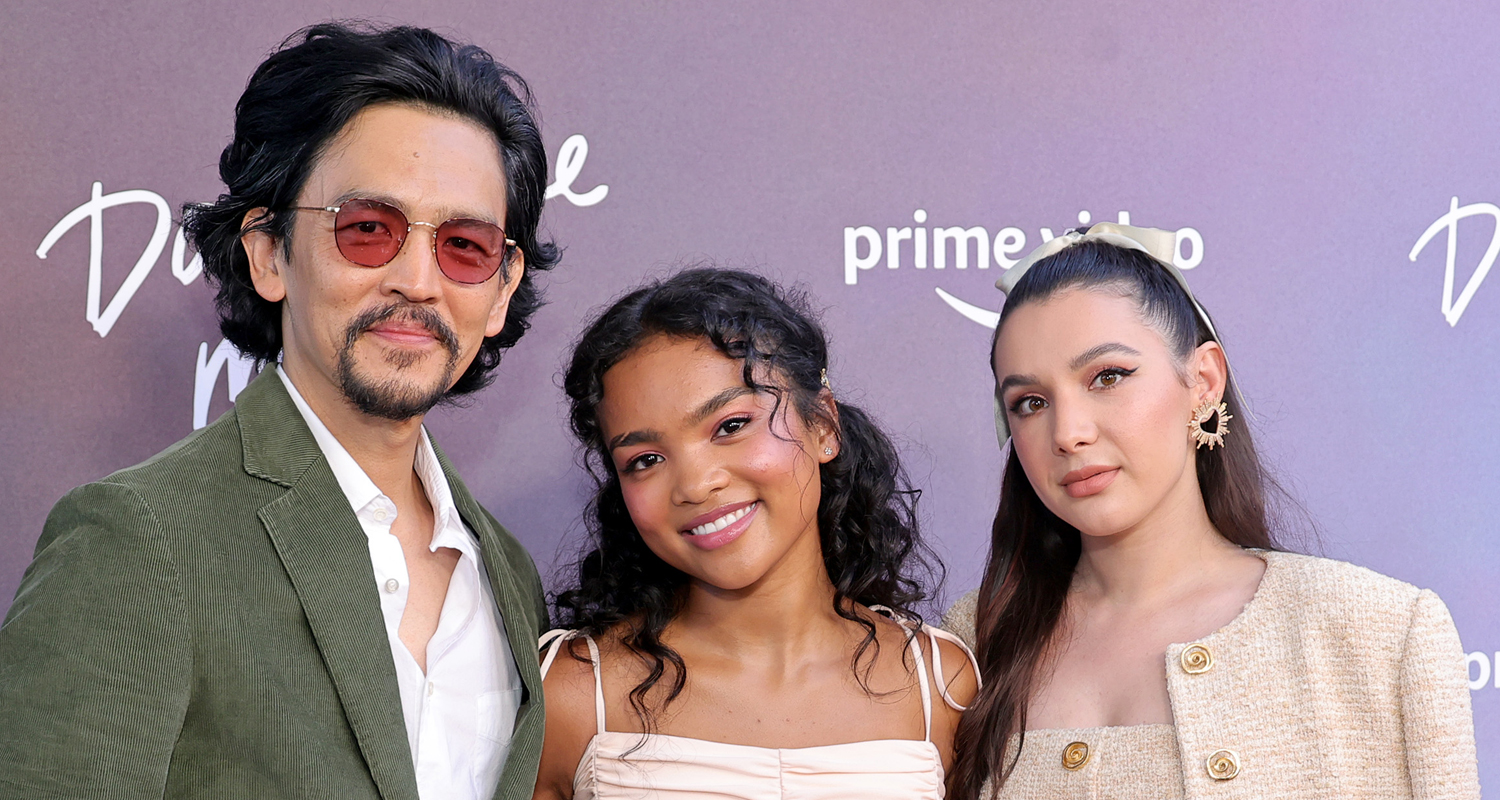 Mia Isaac snaps a cute photo at a special premiere screening of her new movie Don’t Make Me Go held at NeueHouse on Monday (July 11) in West Hollywood, Calif.

The teen actress was joined by her co-star John Cho and director Hannah Marks.

There were quite a few other stars in attendance, including another co-star Stefania Owen, Katherine McNamara, Devin Druid, Teala Dunn and more.

Here’s a synopsis: When single father Max (Cho) discovers he has a terminal disease, he decides to try and cram all the years of love and support he will miss with his teenage daughter Wally (Isaac) into the time he has left with her.

With the promise of long-awaited driving lessons, he convinces Wally to accompany him on a road trip from California to New Orleans for his 20th college reunion, where he secretly hopes to reunite her with her mother who left them long ago.

Don’t Make Me Go will premiere on Prime Video on Friday, July 15th.

Check out the trailer and more photos from the premiere below… 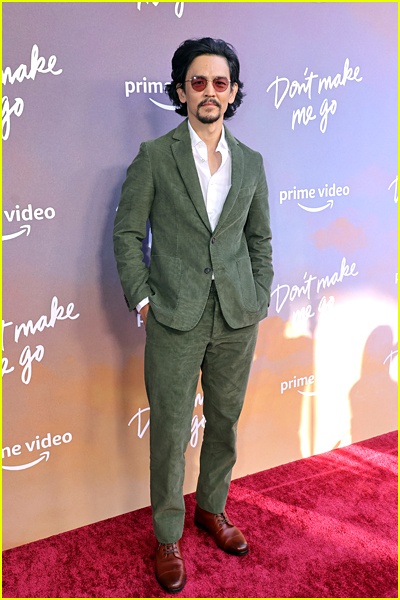 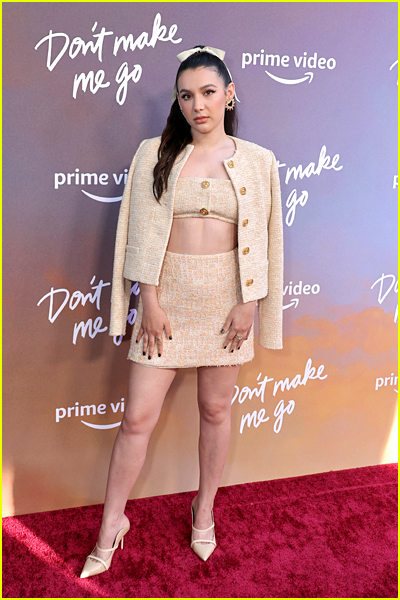 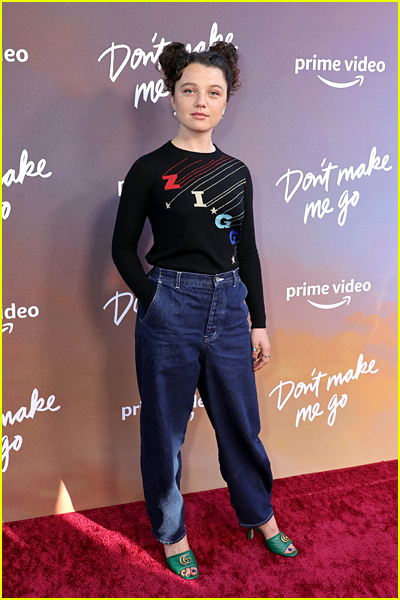 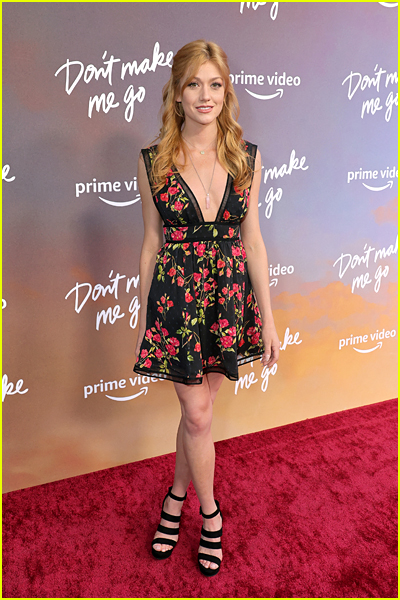 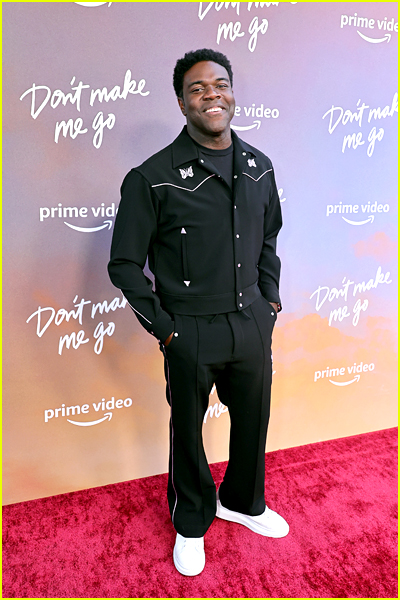 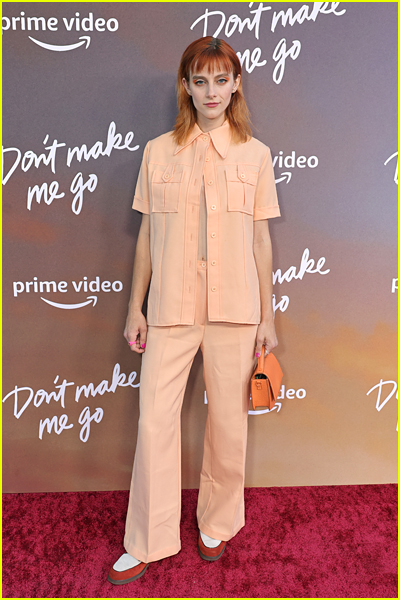 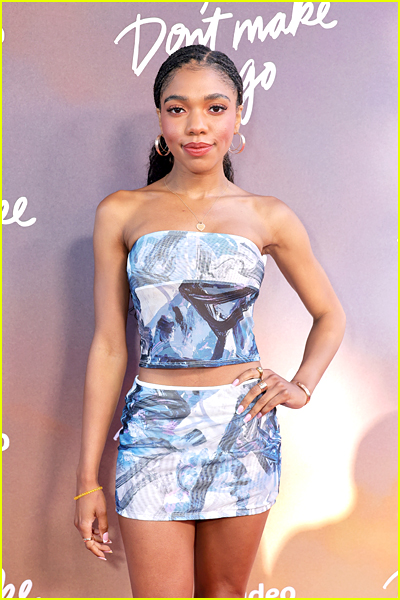 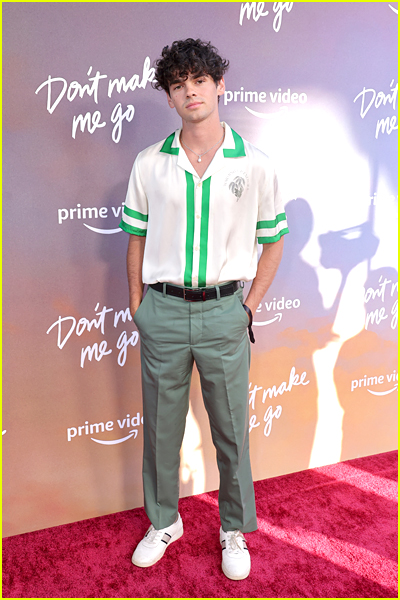 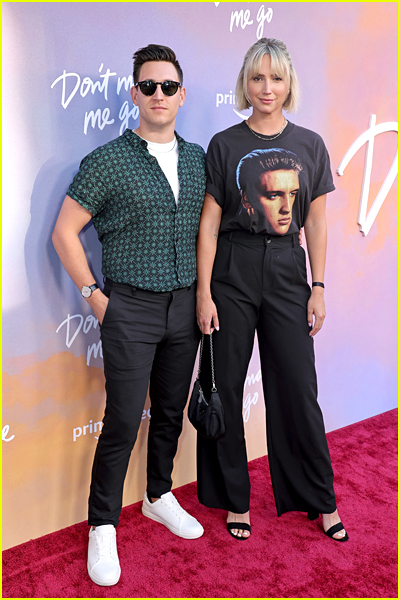 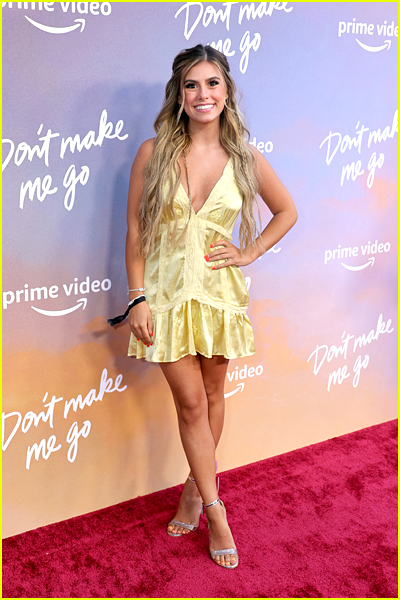 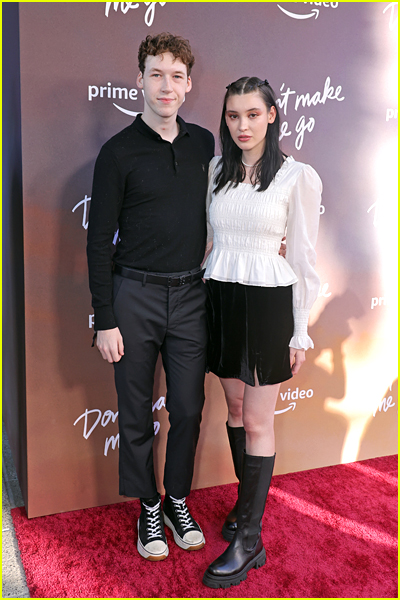 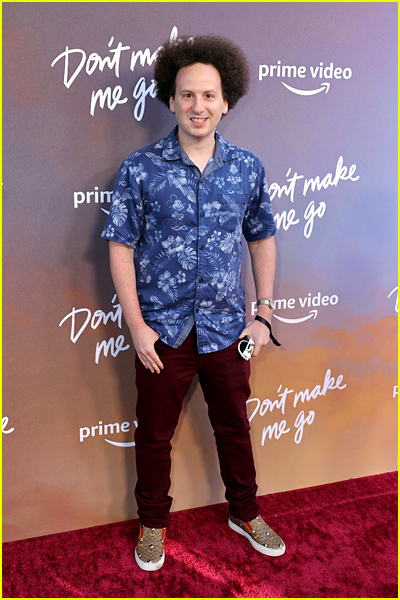 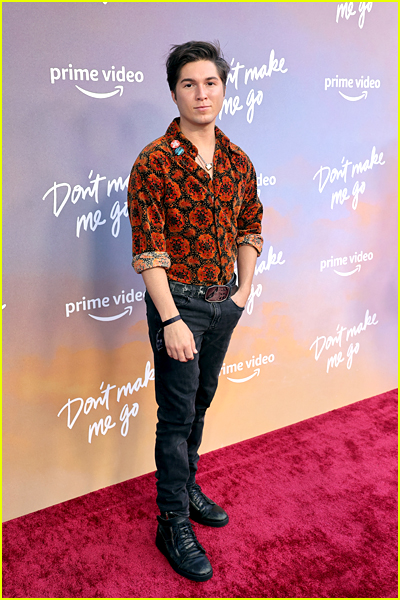 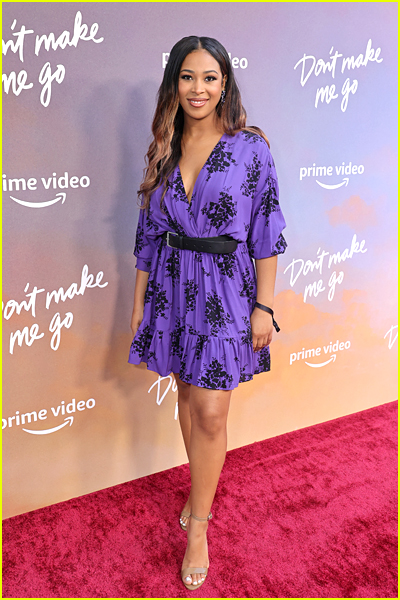 Everything You Might Need to Know About The Sandman

Ruben Randall - August 2, 2022 0
Celebrity
This should be easy. I’m going to sum up the 75-issue-plus-some-extra-stuff run of Neil Gaiman’s iconic Sandman comics, and do a quick spin...