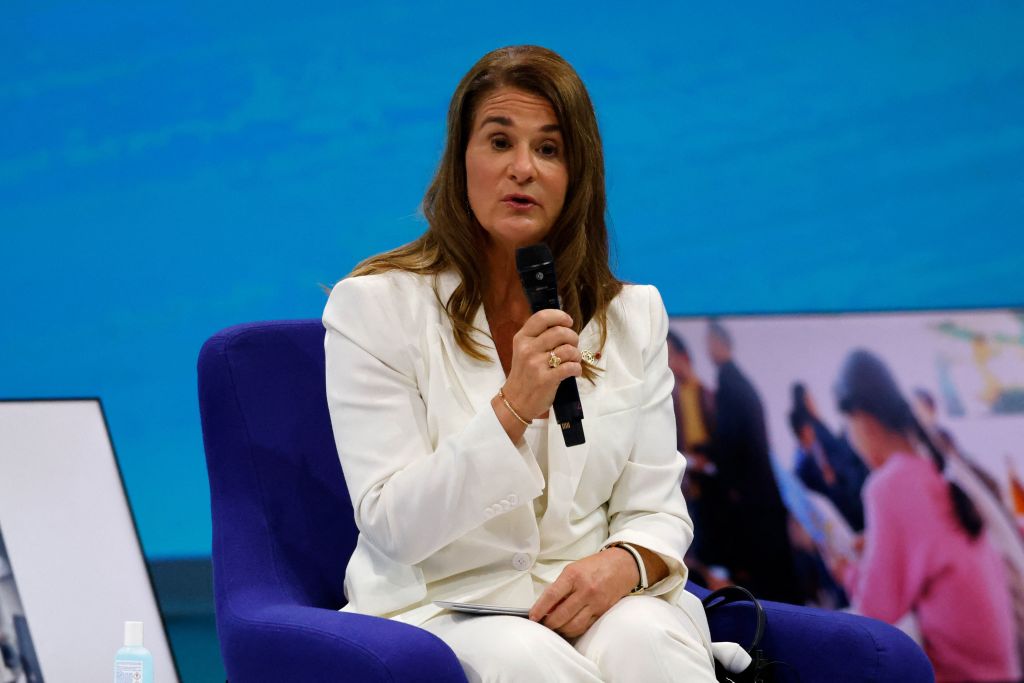 Following her divorce from Bill Gates, Melinda French Gates has made a significant adjustment to her “Giving Pledge” promise to give away the bulk of her wealth over the course of her lifetime. Her commitment to giving away the money has remained unchanged, but she has decided to make a change in where the money will go – rather than giving the bulk of it to the Bill & Melinda Gates Foundation that she and her ex-husband established in happier times, she’s now pledging to give the money to a wider variety of philanthropic organizations, according to the Wall Street Journal.

Multiple sources close to Gates told WSJ that the change was “made official” sometime late in 2021, around the same time that she published her own individual Giving Pledge open letter, distinct from the one she and Bill published back in 2010. Here’s an excerpt:

“I recognize the absurdity of so much wealth being concentrated in the hands of one person, and I believe the only responsible thing to do with a fortune this size is give it away—as thoughtfully and impactfully as possible.”

The letter does not specify any details about her new philanthropic approach, but does signal a “flexibility” in how Gates’s financial resources will be used, an openness to new ideas and new strategies:

“I think philanthropy is most effective when it prioritizes flexibility over ideology—and why in my work at the foundation and Pivotal Ventures I’ll continue to seek out new partners, ideas, and perspectives.”

Pivotal Ventures is “an investment and incubation company” founded by Melinda French Gates in 2015 with the aim of advancing social progress for women and families in the United States. It’s done work in the fields of paid leave as well as boosting the number of women in traditionally male-dominated fields like tech and politics. In 2019, Gates pledged $1 billion towards the cause of workplace gender equality across the next ten years through her company.

While the specifics of Gates’s plans for future philanthropic efforts, like how much and to what organizations, aren’t known for now, the WSJ report doesn’t suggest she’s sure to cut out the foundation with her own name on it completely. Instead, she is still open to continuing to channel money into the Bill & Melinda Gates Foundation while also giving to other charities and causes, according to one of the story’s sources.

That’s actually somewhat similar to Bill Gates’s strategy as well, even though in his recent individual Giving Pledge letter (also published in the wake of the former couple’s divorce), he chose to reaffirm his specific commitment to the Bill & Melinda Gates Foundation. But he also revealed an interest in causes outside the foundation’s focuses as well:

“The foundation is my top philanthropic priority, even as my giving in other areas has grown over the years—primarily in mitigation of climate change and tackling Alzheimer’s disease.”

Of course, the purview of the Bill & Melinda Gates Foundation is somewhat wide on its own – according to its website, it’s focused on the cause of “fighting poverty, disease, and inequity around the world.”

The foundation itself has also had to make changes in its operations following the Gates divorce. It’s added new members to its board of trustees as a way to “boost governance,” and Melinda Gates has already pledged to resign from her position of co-chair of the board if it turns out she and Bill aren’t able to work together. Another big donor to the foundation, Warren Buffett, announced his resignation from the board of trustees in the summer of 2021.

But according to a recent Gates Foundation video call, both Bill and Melinda are committed to staying co-chairs of the foundation in the long term. So it certainly seems like the latter’s commitment to spreading her wealth to other organizations doesn’t indicate a lack of commitment to the foundation she co-founded.

Daniel Radcliffe Was Once Worried About His First Sex Scene With...