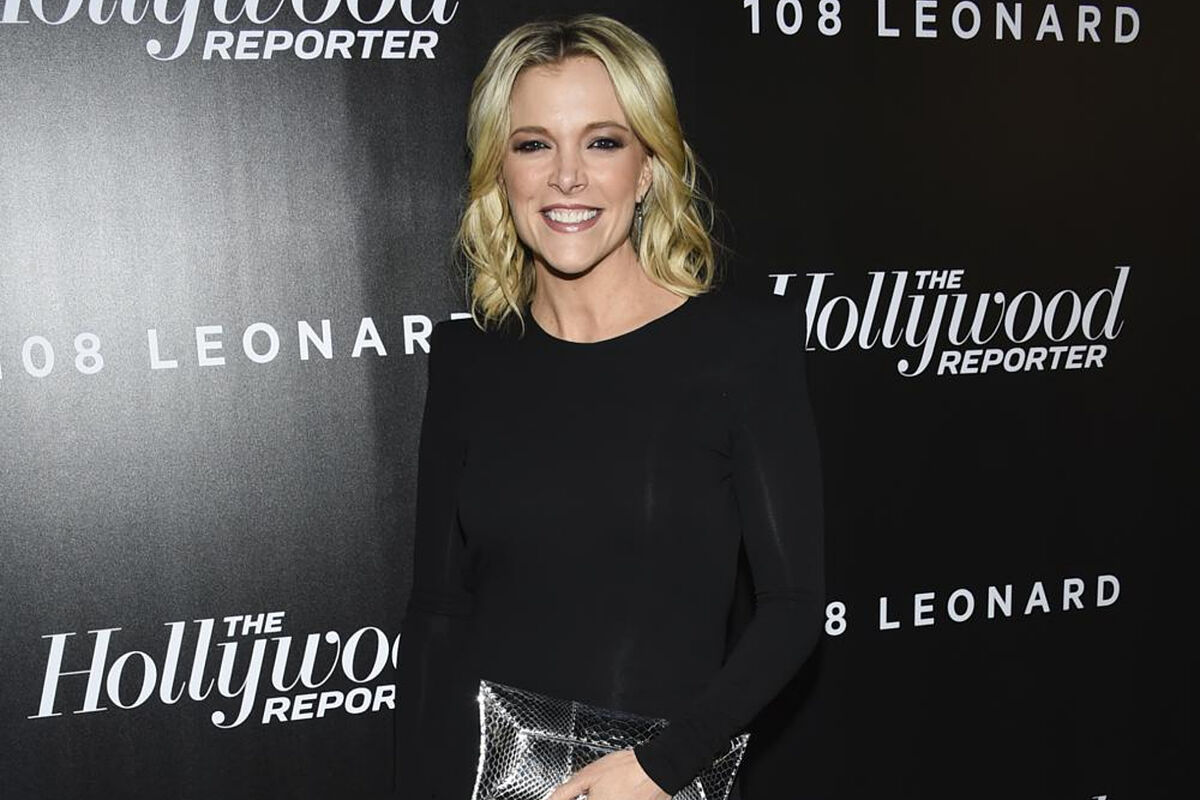 Megyn Kelly has had a succesful career as a TV host and a political commentator for quite some time after starting as a news correspondent and working her way up, managing to work for some of the major cable news networks in the United States, like Fox News and NBC News.

In 2014, the Time magazine considered her to be one of the most influential people in the world.

Kelly was born November 18, 1970 in Champaign, Illinois and even though she has a degree in Law and found success in the legal world, her career has been defined by her appearances on TV.

Megyn Kelly has a reported net worth of around $45 million dollars, according to Celebrity Net Worth, who cite her work as a television host and political commentator as the main source of her wealth.

Her television breakthrough came in 2013 when she hosted her show “The Kelly File” on Fox News, one of the network’s most popular programs, that frequently won the race for the highest ratings in the company.

She came back to the network after a brief stint with NBC News after she reportedly was forced to resign in 2018 over some of her controversial comments.

She reportedly earned $23 million dollars each year from the network, after signing a $69 million three year deal with the outlet.

NBC decided to terminate her contract just a year into her three year deal and even though reports stated that the network was prepared to pay her the totallity of it, she allegedly walked away with a $30 million payday and with the possibility of working with a competing news network.

Ruben Randall - March 9, 2022 0
Actress
Monique Coleman and Katherine McNamara step out for the premiere of The Last Days of Ptolemy Grey held at Regency Bruin Theatre on Monday...

Billionaire obsession with New Media: 5 tycoons who own a social...

The Poor, Exciting Pacers Might Be Too Good To Turn Back...