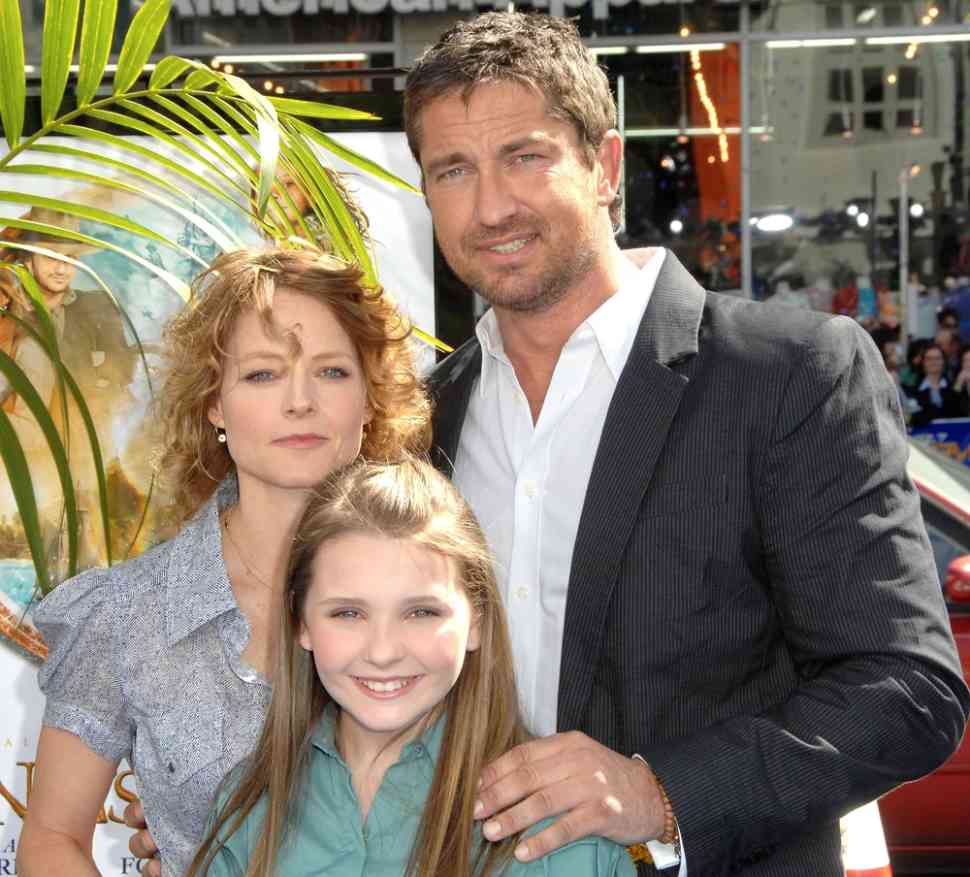 When we think about the wealthiest people in the world, our mind automatically gravitates towards adults who have fared well in their careers. But did you know there are a bunch of kids who are considered the richest due to their inheritance?

This blog below sheds light on the names of kids who own a fortune and lead an expensive lifestyle as of today.

Ruben Randall - December 3, 2021 0
Actor
When it comes to beauty, it surely is subjective. As the famous quote goes, beauty does lie in the eyes of...

OK to Lose? Chris Woodward’s Texas Rangers Must Be Better Than...