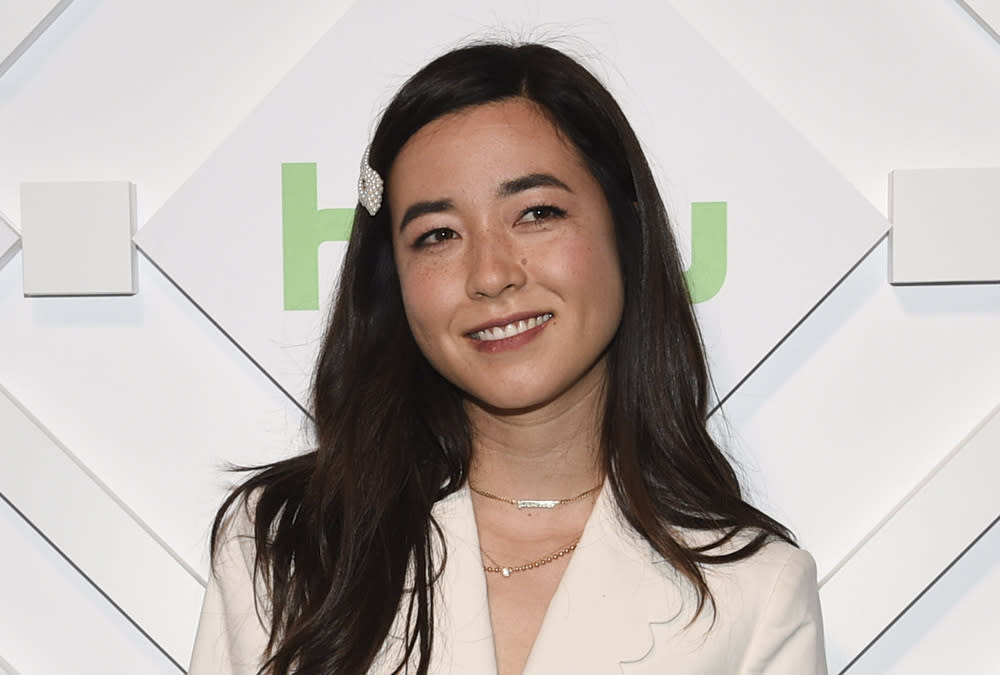 Donald Glover has found his new co-lead in the Mr. & Mrs. Smith reboot for Prime Video. PEN15 co-creator/star Maya Erskine will headline the project alongside Glover. She succeeds Phoebe Waller-Bridge who had been initially attached in the role before departing last fall.

Glover confirmed the casting in an interview for Interview magazine.

He also chalked up Waller-Bridge’s exit to “classic creative differences.”

The project is a reboot of New Regency’s 2005 Doug Liman-directed action comedy film of the same name, which starred Brad Pitt and Angelina Jolie. The movie followed a bored married couple who are surprised to learn that they are both assassins hired by competing agencies to kill each other.

FreightWaves Classics/Pioneers: Women made their marks on aviation history (Part 5 – the 1970s)