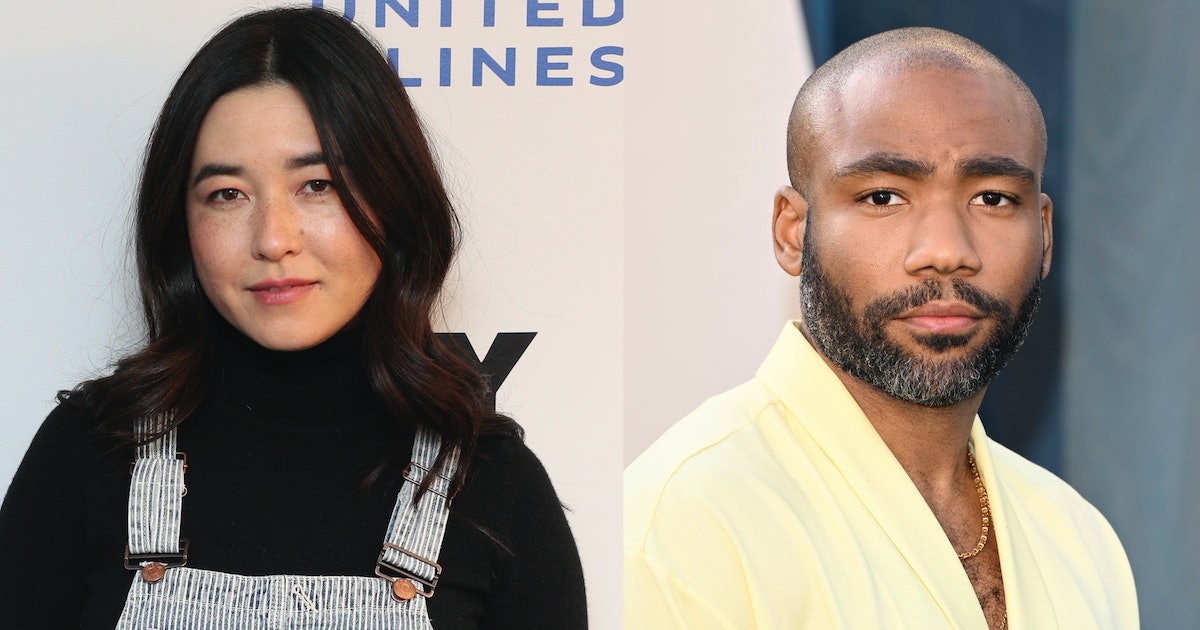 Erskine is taking over the role from Fleabag’s Phoebe Waller-Bridge, who was originally cast but departed last year due to creative differences. The casting was revealed by Glover himself, in a new Interview Magazine profile in which the Atlanta creator interviewed himself.

The series is reportedly based on Doug Liman’s film of the same name that famously starred Brad Pitt and Angelina Jolie (and served as the meeting that sparked their romantic relationship). In the film, the title couple play rival spies who soon discover they’ve both been contracted to assassinate each other. Glover, who has an ongoing deal with Amazon, says he’s currently writing the series finale.

Erskine had her breakout moment co-creating, starring in, and executive producing Hulu’s adolescent comedy PEN15. She starred alongside Anna Konkle as awkward best friends going through puberty in the Emmy-nominated series.

Glover’s career includes his musical project as the rapper Childish Gambino, and his star-making turn as the creator and star of FX’s Atlanta, which is currently airing its third season. The surrealist series about a tight group of friends (and rapper Paper Boi’s slow ascent in the music industry) will end after its fourth season.

In his already divisive Interview interview, Glover asked himself several questions, including, “Are you afraid of Black women?” Glover asked himself this because “I feel like your relationship to them has played a big part in your narrative,” but he then tells himself, “I feel like you’re using Black women to question my Blackness,” adding, “I hate talking about race more than five minutes unless it’s with other Black people and/or we’re laughing.”

He also asked himself whether he’s worried about getting canceled, responding, “I think that’s the game. A lot of people out here are celebrities. So their value is in people liking them. I believe my value is in my vision. So I have to make something good enough and just be human. You can get torn apart for anything, true or not.”

Of Atlanta, he said, “Even if you don’t like it, you can’t say it’s not high quality. The quality is undeniable.” And on working with Erskine, he said, “She’s dope. It’s exciting. I really love the show. I’m writing the finale now.”