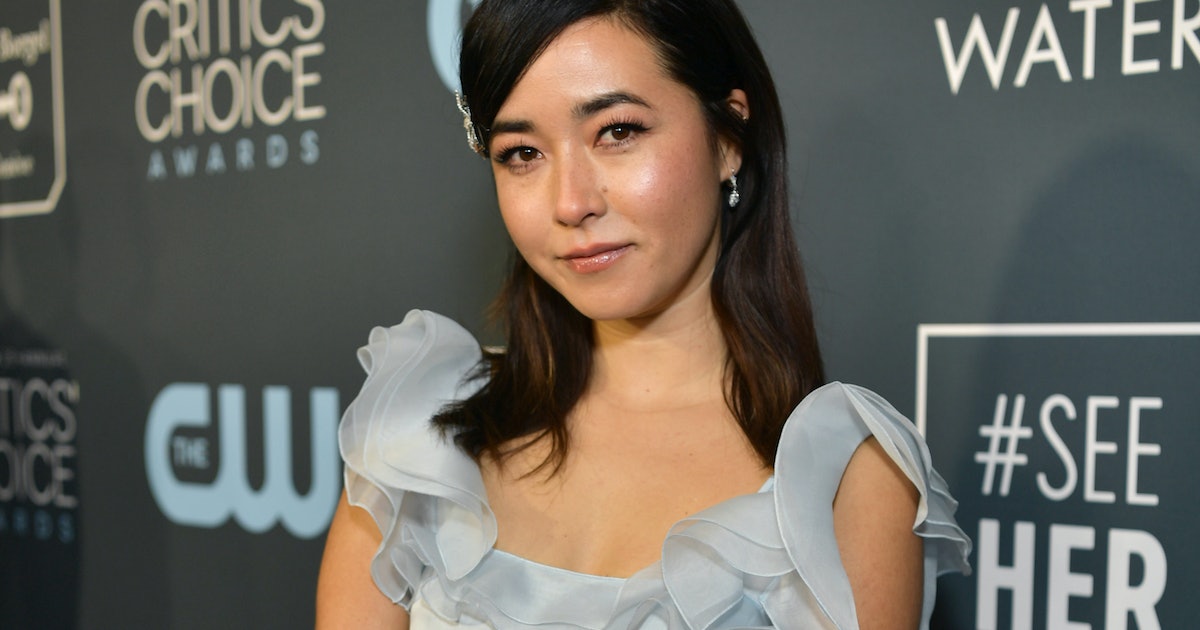 Who could be trusted to reimagine one of Angelina Jolie’s defining roles for the small screen? Pen 15’s Maya Erskine seems up for it. She’s officially landed the female lead role in Amazon Prime’s upcoming take on Mr. & Mrs. Smith.

Of course, we should already know to expect a fresh take on the 2005 action-romance that gave the world “Brangelina.” Donald Glover is starring and producing in the show as the titular Mr. Smith, and had originally cast Phoebe Waller-Bridge as his Mrs. Alas, after “classic creative differences” with the Fleabag creator, Glover has switched gears to Erskine, whom Glover “love[d]” in PEN15. “She’s dope,” he said in a Q&A with himself published by Interview on Thursday. “It’s exciting. I really love the show. I’m writing the finale now.”

The role that piqued Glover’s interest in Erskine is one that bears zero resemblance to Jolie’s Mrs. Smith, who memorably appeared on the film’s poster wearing a black evening gown with a high slit exposing her gun. In 2019, the 34-year-old actor and comedian broke out as a dorky teenage version of herself in PEN15, the beloved Hulu series that she and costar and co-creator Anna Konkle based on their real-life, painfully awkward middle school experiences. (It almost goes without saying that they both have braces.) Just a few months later, she established that she had the range by joining Tina Fey, Maya Rudolph, and Rachel Dratch in Amy Poehler’s directorial debut, Wine Country, as well as Ewan McGregor and Hayden Christensen in the upcoming miniseries Obi-Wan Kenobi.

Ruben Randall - March 15, 2022 0
Actor
The Harry Potter franchise is a vital part of many people's childhoods. The lessons of friendship, love, trust, and kindness that the series imparted...

Ashley Johnson Is Rumoured To Play Ellie’s Mother In HBO’s The...