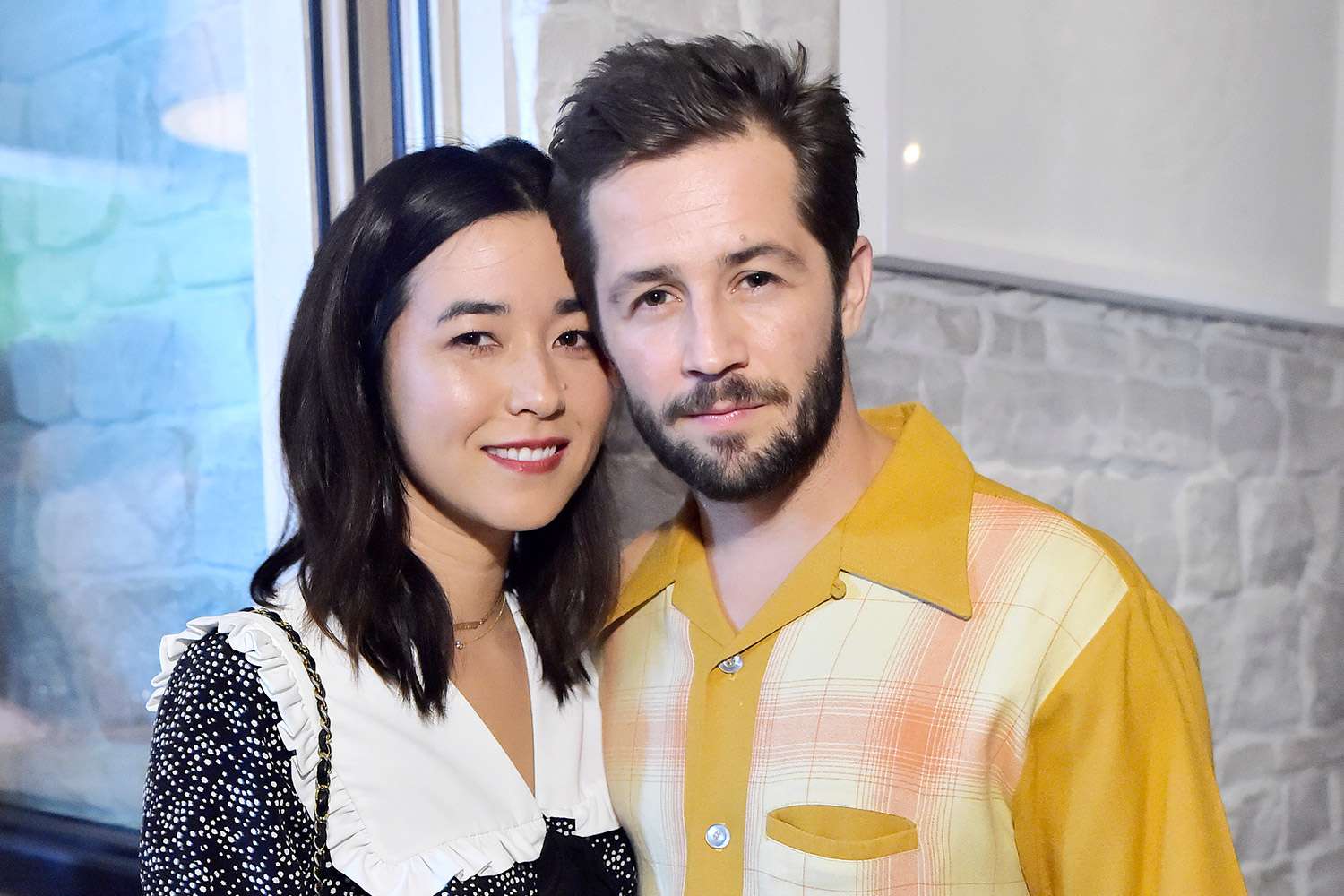 Erskine, who turned 34 Friday, opened up about her pregnancy journey in a joint Vogue interview with her PEN15 co-star Anna Konkle published on her birthday. The longtime friends had overlapping pregnancies.

“I found out at Michael’s parents house in late July,” she told the outlet. “I told Anna once I went to the doctor to confirm, so I think that was August.”

The outlet, which was first to report the news of Erskine welcoming Leon, mentioned that not long after their interview with Erskine, she gave birth to her son.

RELATED GALLERY: Who’s Due Next? Celebs Who Are Expecting

In the Vogue interview, Erskine said she told Konkle that she and Angarano, 33, “were going to start trying, before excitedly telling her the pregnancy news in person.”

The pair announced both their engagement and pregnancy publicly back in early November.

Right before Election Day, Erskine, wrote on Instagram, “When 2 becomes 3 😍👼 And please vote. #bidenharris2020,” alongside a pic of herself modeling her baby bump alongside Angarano.

The Sky High actor, at the time, also shared a photo of himself cradling her stomach, captioning it, “and then there were 3… also, we’re engaged.”

On New Year’s Day, Angarano shared a laugh-filled clip, in which he and his fiancée posed for a mirror selfie. “i feel very lucky to have spent 2020 with you @mayaerskine,” he wrote.

Erskine and Angarano’s romance became Instagram official in September 2019. At the time, he posted a selfie of them together at the Emmy Awards where they were both nominated. He scored a nod for outstanding guest actor in a drama for playing Nick Pearson in This Is Us, and she was recognized for outstanding writing for a comedy series for PEN15.

“ohhh look who it is sitting right behind me completely randomly at an awards show in which we were both nominated who i also happen to be in love with 😭❤️💨,” he wrote at the time.

Never miss a story — sign up for PEOPLE‘s free daily newsletter to stay up-to-date on the best of what PEOPLE has to offer, from juicy celebrity news to compelling human interest stories.

The new mom opened up to The Hollywood Reporter back in June 2019 about casting her real-life mother as her on-screen parent in the Hulu Original series.

“I was surprised by how game she was for it. I think she is at a point in her life where she just is not self-conscious,” said Erskine at the time, adding, “It started out as a joke. But she just has this level of authenticity. I was blown away by her professionalism — she hit her mark, she would say her lines. It was pretty wild to see her in that environment. And I think it was wild for her to see me in this role. For her to see me be a boss on set — that was a really new experience for her.”

Bodybuilding Legend Arnold Schwarzenegger’s Mother Had to Use Her Strength When He Failed to...

Ruben Randall - July 15, 2022 0
Money
Kevin Hart is an American comedian and actor. Everyone knows who he is now, but his rise to fame took quite a while. Kevin...

Arrow Alum Kat McNamara Explains How She Developed Her Character Without...