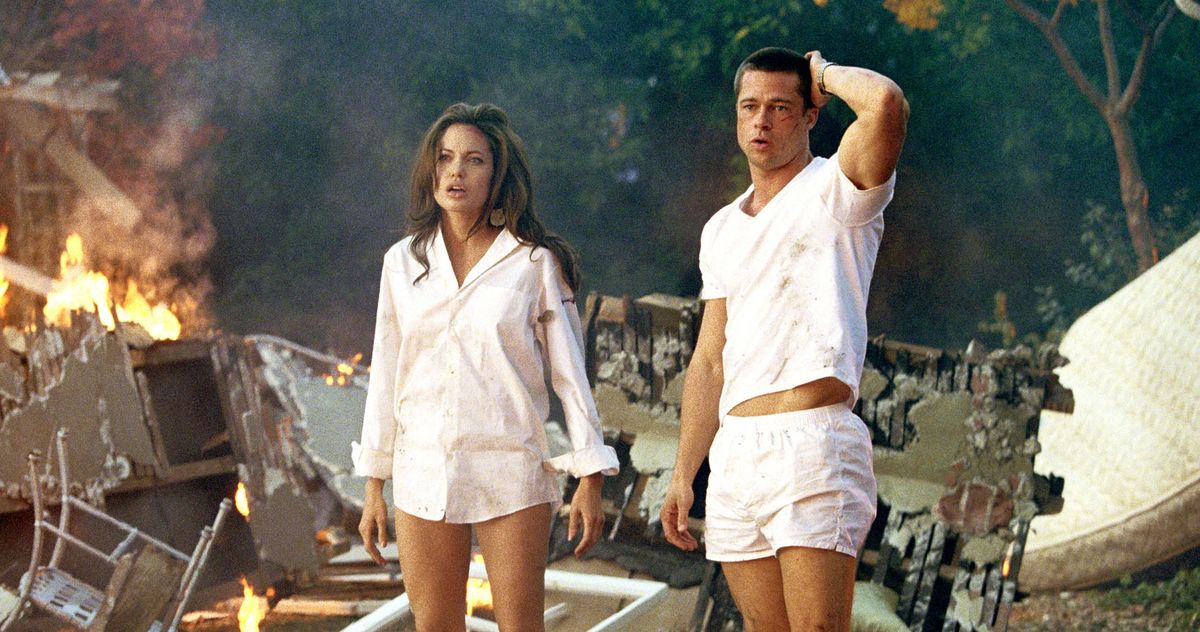 In a new interview, Donald Glover confirmed Maya Erskine would be taking over Phoebe Waller-Bridge’s role in the upcoming Amazon remake of Mr. and Mrs. Smith. Best known for playing a middle schooler with a bowl cut in Hulu’s PEN15, Erskine joins the cast after Waller-Bridge left the role over “creative differences” last year. Glover released the casting news on Thursday morning in a confounding interview with himself for Interview magazine. “She’s dope. It’s exciting. I really love the show. I’m writing the finale now,” he said. Although Waller-Bridge won’t reprise the role of Mrs. Smith, the Fleabag actress will stay on as a co-creator and executive producer. Glover asserted that the parting was amicable. He asked himself, “Are you and Phoebe still friends?” before responding, “What does it mean to be a friend? I still like her. I assume she still likes me.” This isn’t the first time someone tried their hand at a Mr and Mrs. Smith spinoff, but Glover’s will be the first to cast an assassin who just stopped wearing braces.

Inside Khloe Kardashian’s $60million fortune – from her $17million California mansion to her $25million...