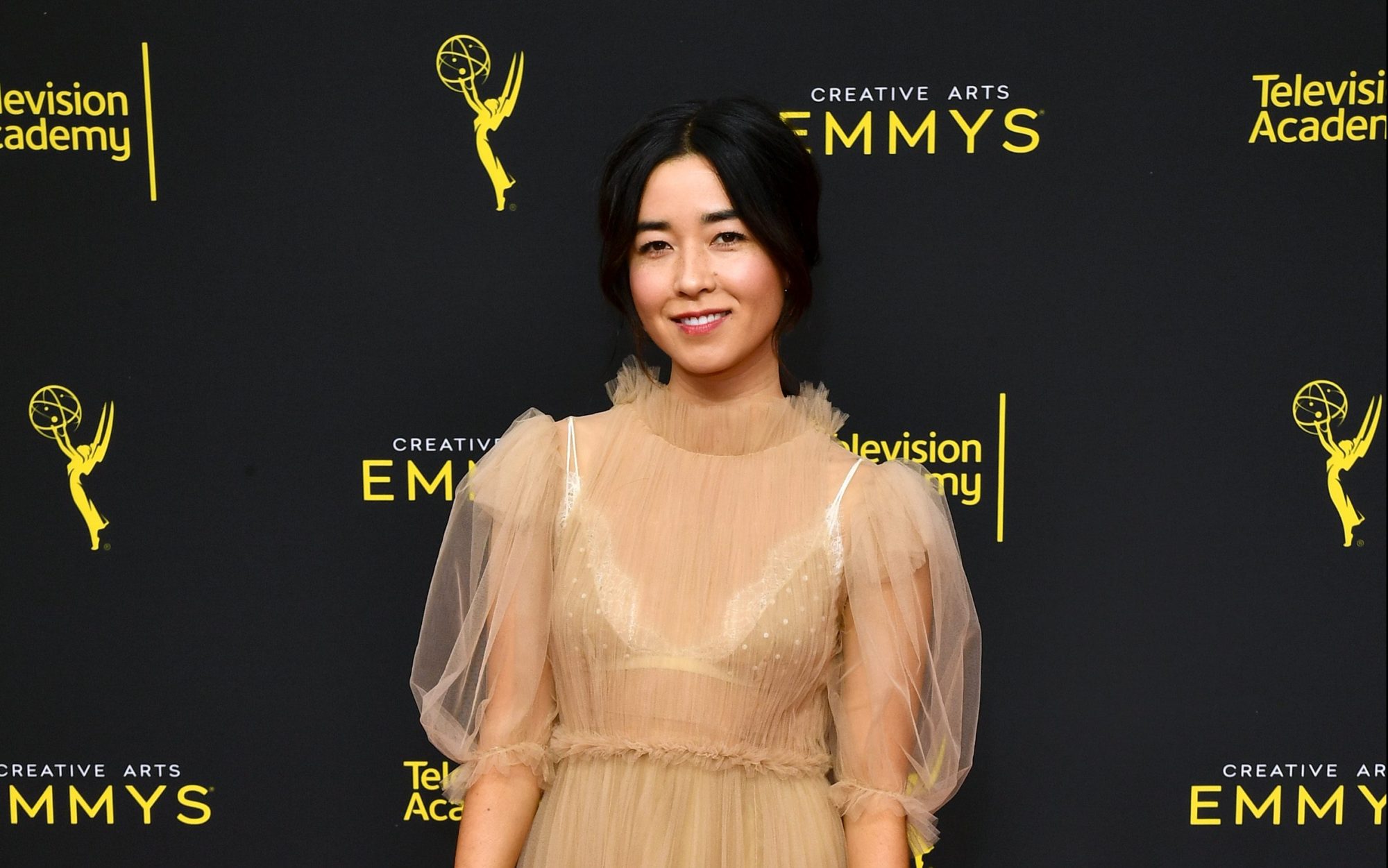 Erskine replaces Phoebe Waller-Bridge in the role. Back in February 2021, Waller-Bridge revealed she and Donald Glover would co-create and star in a Mr. and Mrs. Smith series. However, Waller-Bridge later stepped back from the project in September 2021, citing creative differences with Glover.

Since then, everyone excited for the project has wondered who will replace Waller-Bridge as Mrs. Smith. The answer came today from Mr. Smith himself.

During an interview with Interview Magazine (in which Glover interviewed himself), Glover casually revealed that Erskine would take over the role.

Our friends at The Illuminerdi first reported Erskine was in talks to play Mrs. Smith back in December 2021. Glover’s recent interview confirms her for the role.

Prime Video’s Mr. and Mrs. Smith series reimagines the 2005 movie of the same name starring Brad Pitt and Angelina Jolie. The film follows a married couple who both conceal their secret spy identities, until they’re hired by their respective agencies to kill each other.

We don’t have many details about the series just yet. However, Glover’s interview did offer a small update on the show’s progress, saying, “It’s exciting. I really love the show. I’m writing the finale now.”

Prime Video has not revealed a release date for Mr. and Mrs. Smith.

So, what do you think about Erskine taking over as Mrs. Smith opposite Glover? Let us know in the comments below.

Meanwhile, check back to THS for more updates.

Dave Chappelle net worth: How much is the comedian’s wealth?

Ruben Randall - May 7, 2022 0
Money
Last Tuesday, Dave Chappelle monopolized the media, only that, unlike previous occasions, his peculiar style of amusing the public was relegated to the background.Tremendous...