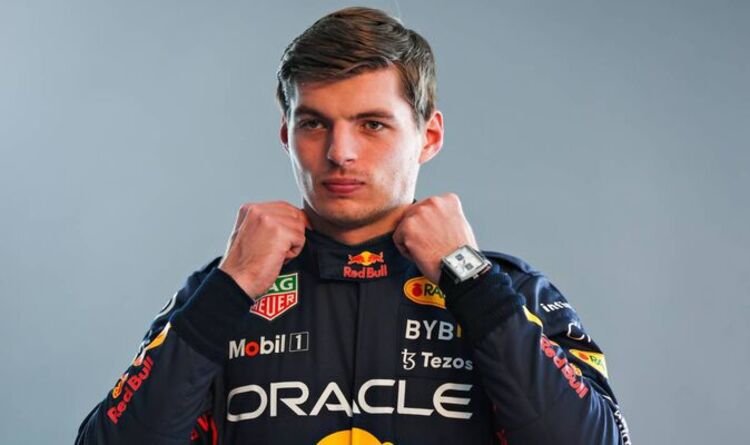 They claim that his yearly salary is higher than Hamilton’s meaning that if reports were true, it would make him Formula One’s highest ever paid driver.

Understandably thrilled by the new contract ahead up the 2022 season, Verstappen said: “I really enjoy being part of the Oracle Red Bull Racing team, so choosing to stay to the 2028 season was an easy decision.

“I love this team and last year was simply incredible, our goal since we came together in 2016 was to win the championship and we have done that, so now it’s about keeping the number one on the car long-term.”

Verstappen has a number of high-value assets too, and the Dutchman reportedly owns a Falcon-900EX private jet that is allegedly worth £12m and costs about £1m to maintain each year.