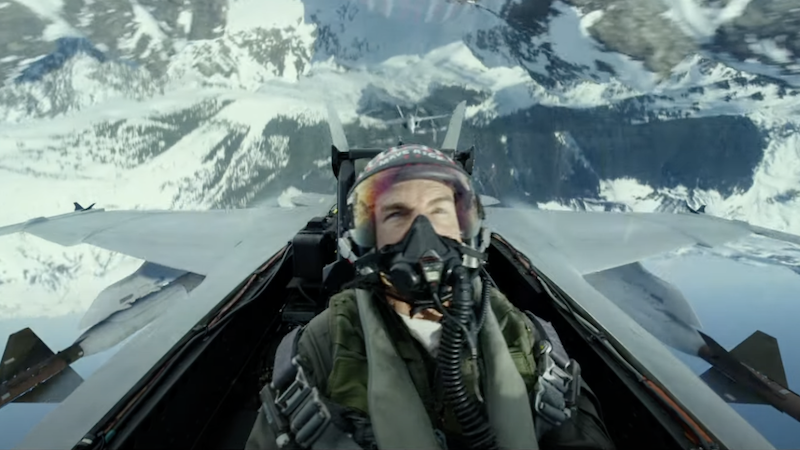 Following its immensely successful run in theaters over the summer, Top Gun: Maverick is soaring back onto screens for another showing.

According to The Hollywood Reporter, Top Gun: Maverick is set to get a two-week return engagement to movie theaters beginning on December 2, 2022, and running until December 15. The film will play at 1,850 locations in total and will likely see the film push even higher in its incredible box office total.

Currently, the film is fifth on the all-time U.S. domestic box office list and is about $70 million away from the fourth spot, held by James Cameron’s Avatar. While it may be unlikely the film gets that much in just two weeks, it did soar to an incredible $1.4 billion globally during its initial run.

Top Gun: Maverick is set in a world of drone technology and fifth-generation fighters and explores the end of the era of dogfighting. Maverick is now a flight instructor who takes Bradley Bradshaw — the son of Maverick’s late partner Nick “Goose” Bradshaw — under his wing.

Emma D’Arcy And Olivia Cooke Examine How Women Are Treated In House Of The...

NBA Power Rankings: Where Every Team Stands After 2 Months |...