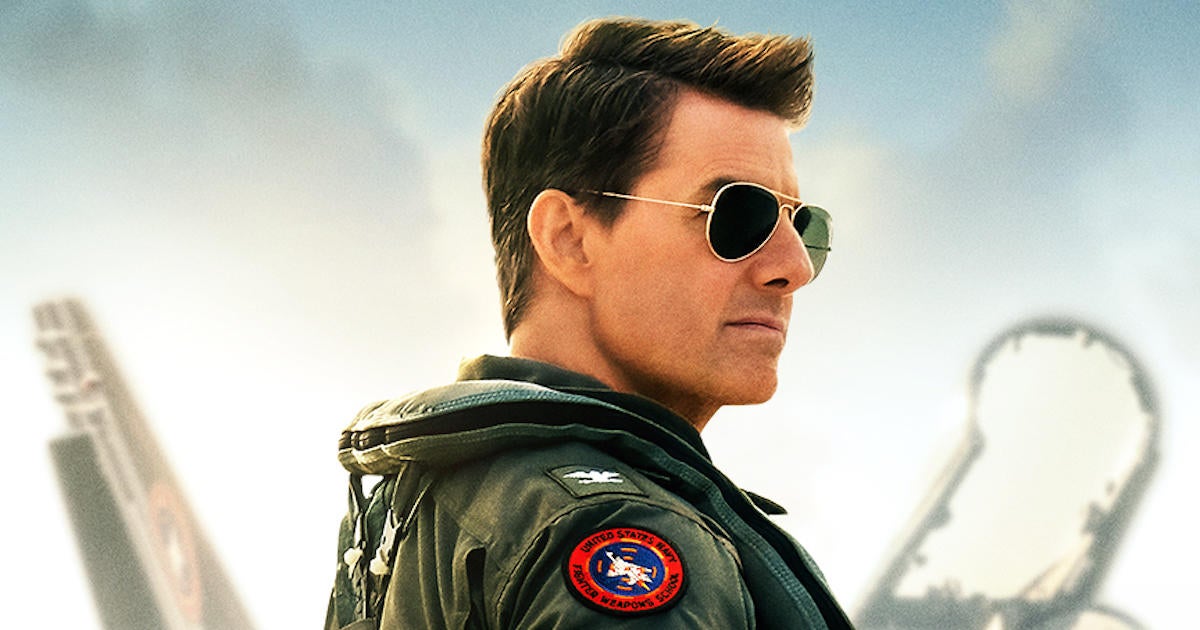 Top Gun: Maverick has been a massive hit for Paramount Pictures, and now the movie has earned Tom Cruise a historic salary after its phenomenal box office performance. Crusie often tends to take a lower upfront payment on many of the films he stars in, instead working a contract deal that allows him to get a cut of a film’s “first-dollar gross.” According to Variety, this means that the actor “gets box office bonuses before the studio even breaks even.”

Now, in the case of Top Gun: Maverick — which has already earned over $1.1 billion at the global box office and is still soaring — Variety reports that sources have estimated Cruise “will net $100 million or more from ticket sales, his salary and his eventual cut of home entertainment rentals and streaming revenue.” The outlet quoted one studio executive as saying, “I would never bet against Tom Cruise.” They then added, “Most actors aren’t worth what you pay them, but Cruise and maybe Dwayne Johnson justify their salaries.”

See also  How Much Money Does She Earn From 'Friends'?

Hamm previously spoke out about what it was like to film the highly anticipated sequel and assured fans that they can expect some groundbreaking cinematography. “They’re using some technology on this that is never before seen,” he said while speaking with Collider. “We’re shooting the movie in, I think, 6K. So it’s incredibly hi-def. The aerial footage is mind-blowing. And it’s mostly practical. There’s not a lot of CG. Those guys are really up in planes and getting thrown around in multiple Gs.”

The Mad Men star later shared his personal feelings on being part of the iconic franchise. “It’s a very strange experience but it’s been a wonderful experience as well. It’s basically getting the whole team back together. Unfortunately, [original director] Tony Scott is unavailable, but they’ve achieved a very similar vibe to the first one,” he said. Top Gun: Maverick is still playing in many theaters, so check your local listenings!