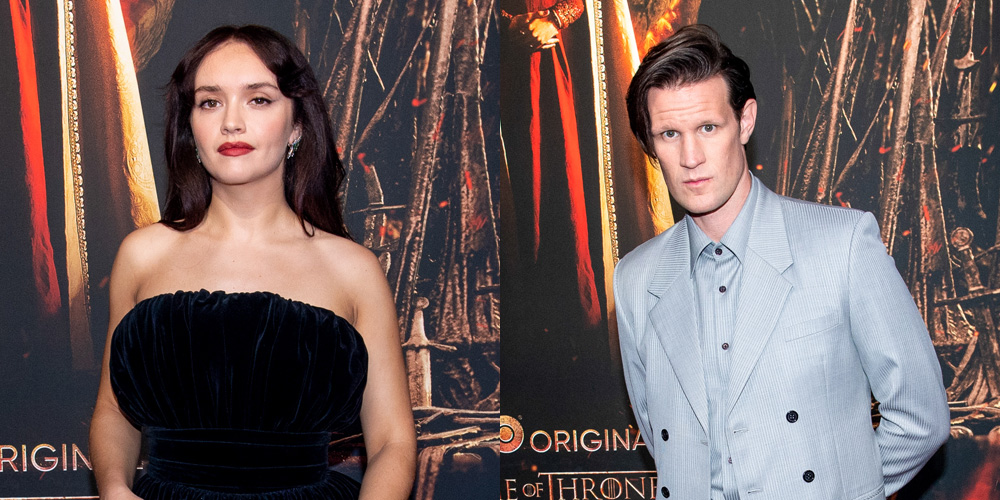 The new HBO series House of the Dragon is premiering this month and the cast is continuing to promote the show around the world!

Matt Smith, Olivia Cooke, and more stars from the show were in attendance during another red carpet premiere on Thursday (August 11) in Amsterdam, The Netherlands.

Some of the stars also appeared at a photo call earlier in the day, which you can see in the gallery.

House of The Dragon, a prequel to the smash hit series Game of Thrones, will debut on Sunday, August 21, and will be available to stream on HBO Max.

Here is what Matt had to say about the show’s sex scenes.

Click through the gallery for more photos from the premiere…

See also  Watch: Seo In Guk And Park Bo Young Play A Game To Test Their Chemistry Behind The Scenes Of “Doom At Your Service”

Ruben Randall - December 7, 2022 0
Actor
| Heading into this weekend's 2022 CCXP in Brazil, we knew that Paramount+ would be dropping something about writer & executive producer...

Olivia Cooke dazzles in a sequinned slip dress on the cover...