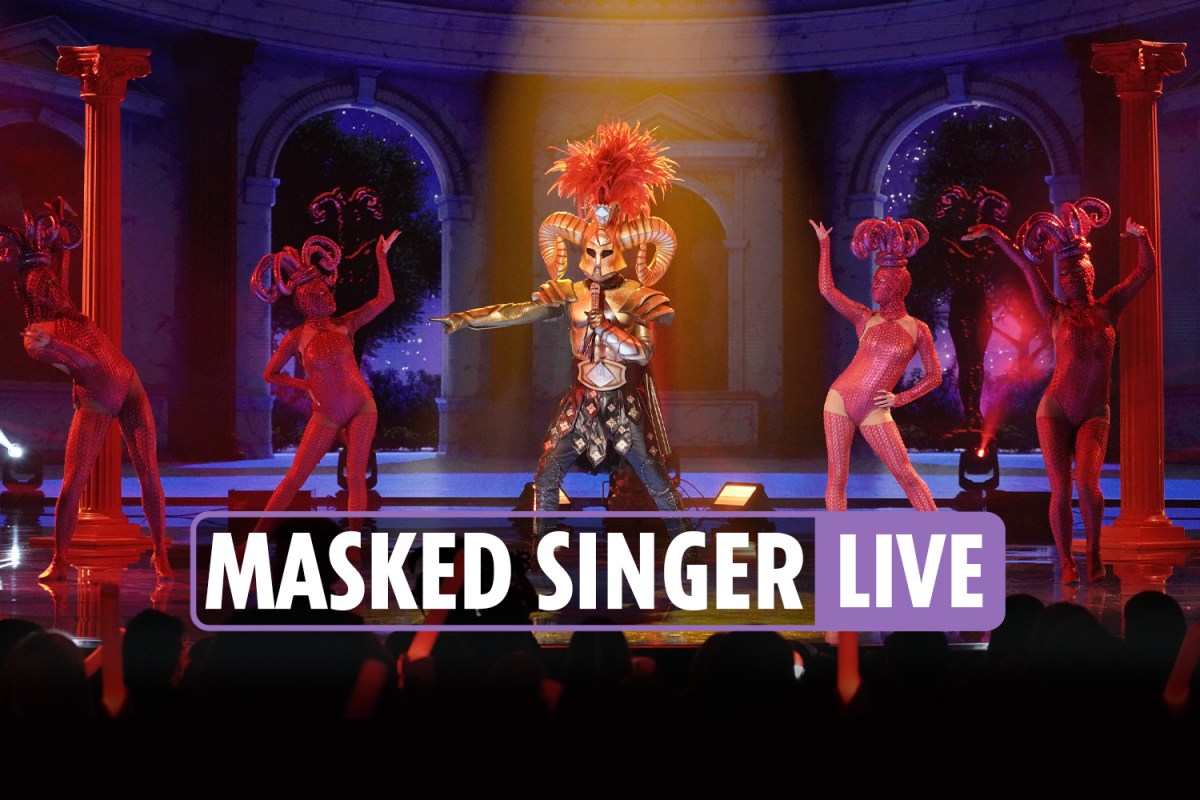 THE seventh season of the Masked Singer is off to an extraordinary start, as Firefly choked mid-performance and McTerrier’s mask fell off.

Firefly’s performance Wednesday night was halted when she started choking, and she was checked out by a medic backstage before coming back to perform again.

The incident came soon after McTerrier almost fell off the stage and his mask fell off right after his performance.

Despite no one identifying McTerrier after his slip-up, he was the first to be unmasked in the competition.

McTerrier was revealed to be pastry chef Duff Goldman.

Some of the other contestants this year include: Ram, Lemur, Armadillo, Thingamabob, are Firefly.

Ken Jeong, Nicole Scherzinger, Jenny McCarthy-Wahlberg, and Robin Thicke are also back as the judges.

Kotzebue man sentenced to 99 years for sex abuse and murder of 10-year-old Ashley...

Ruben Randall - April 8, 2022 0
Money
What is Mark Hamill’s net worth? Net Worth:$18 MillionAge:69Born:September 25, 1951Country of Origin:United States of AmericaSource of Wealth:Professional ActorLast Updated:2021Introduction As of 2022, Mark Hamill’s net...

Dave Chappelle and Black Star to Appear on Next Episode of...