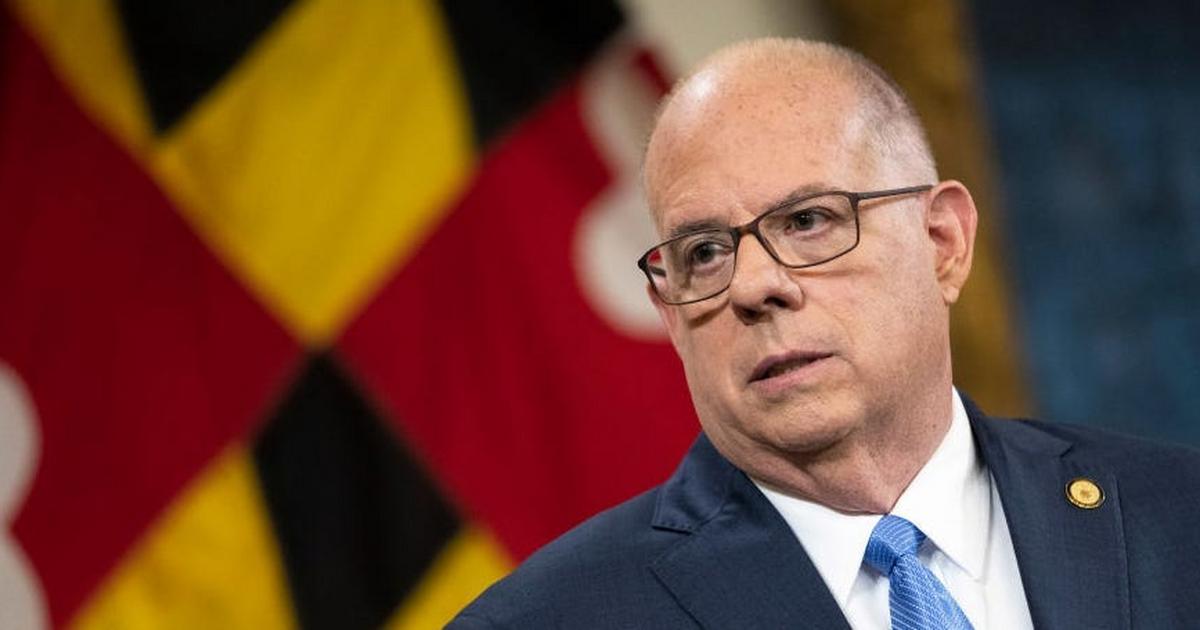 Maryland Gov. Larry Hogan, a Republican, told CNN’s State of the Union on Sunday that he’s concerned about the direction of the GOP and the country.

Citing a recent CNN poll, Hogan added that “only 50% of the Republicans would like to see Donald Trump run again. I believe that there is a pretty large lane of sane Republicans, and they’re looking for a voice.”

“To say it’s legitimate political discourse to attack the seat of our Capitol and smash windows and attack police officers and threaten to hang the vice president and threaten to overthrow the electionit’s insanity,” he said.

Hogan added: “There’s a circular firing squad where we attack Republicans. The Republican Party that I want to get back to is the one that believes in freedom and truth and not one that attacks people who don’t swear 100% fealty to the ‘Dear Leader.'”

“I’m going to run through the tape as governor until January of next year. I’m going to try to be the very best governor I can be. I’m going to continue to stand up and be a voice. I’m not going to sit back and not be involved in the issues of the day. I’m concerned about the direction of the party and the country, and I’ll make a decision about 2024 after I finish this job,” he said.

“Right now, I think we made tremendous progress because we went from about 80-some-percent that wanted to re-elect Donald Trump to 50. That’s a huge drop,” he said.

An October Quinnipiac University survey found that 78% of Republicans at that time wanted to re-elect Trump, compared to the 50% who said they would in the CNN poll, released on Sunday.

Hogan’s office did not immediately respond to Insider’s request for comment.