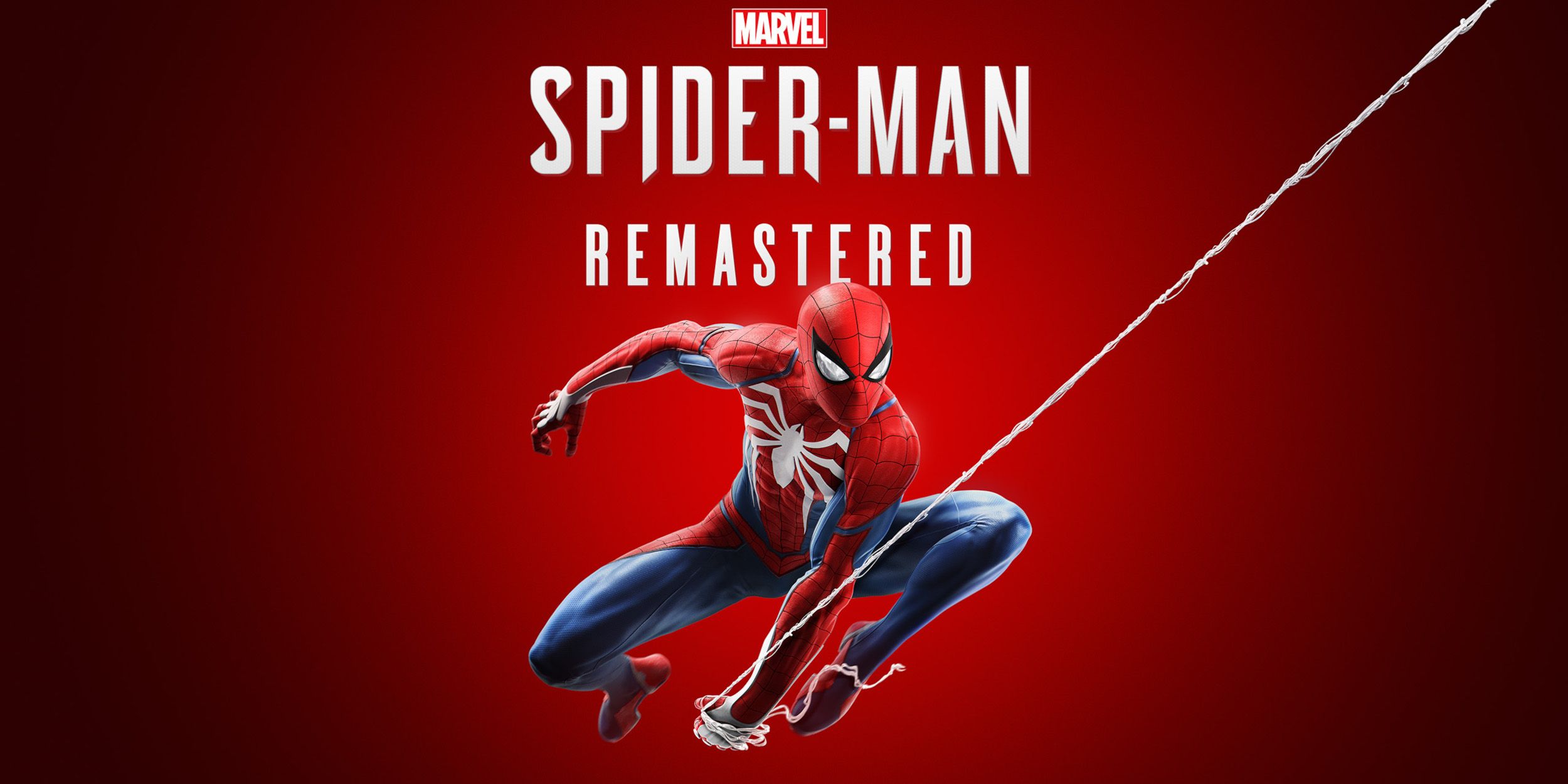 When Insomniac Games released Marvel’s Spider-Man in 2018, the PS4 exclusive immediately gained a legion of fans. The title was an authentic Spider-Man game that had an impressive rogues’ gallery and extremely fast-flowing action, and gave Spider-Man a video game worthy of its status. Now, PC players finally have the chance to play the game on their platform of choice, courtesy of Marvel’s Spider-Man Remastered for PC.

Marvel’s Spider-Man Remastered is a third-person action game set in an open world New York, where Peter Parker must try and stop the machinations of the dangerous villain Mister Negative. Along the way, plenty of other characters will turn up in a story that emulates the comics while also drawing inspiration from some of the key Spider-Man adaptations in other media. Included in this remastered version is The City That Never Sleeps, a three-part DLC pack covering a story taking place after the events of the main game, as well as some graphical and performance improvements.

It’s fair to say that the move to PC has not reduced the quality of Marvel’s Spider-Man, and the game stands as one of the best comic book video games ever made. With marvellous free-flowing webslinging through the New York skyline, fast-paced combat with plenty of flexibility for player choice, and a truly fantastic Spider-Man story, there’s a reason why PlayStation owners have waxed lyrical about this title since it first released.

Starting with the story, what makes Marvel’s Spider-Man special is the way that it gets to the human, compassionate root of Spider-Man as a character. There’s a humanity to Peter Parker that all too often gets lost in adaptations, particularly with video games, but his humble status and belief in mankind is intrinsic to his character and to the plot. It’s something that feeds through into the game’s secondary characters too, with a fantastic cast of villains that is expertly performed.

This authenticity makes Marvel’s Spider-Man a great option for any fans of the comics. There’s a sense of understanding of the Spider-Man plot as a whole through this new story, while the variety of Easter Eggs will please fans keeping an eye on things like new Spider-Man suits and nods to other characters and parallel storylines. Given that even the run of MCU movies has been occasionally criticized by fans for not quite getting what makes Spider-Man special, Insomniac can be proud of the Spider-Man adaptation created here.

It helps that the game is so delightful to play, of course. Marvel’s Spider-Man marries its open world and webslinging mechanics incredibly well, so much so that players are unlikely to make much use of its fast-travel checkpoints. Meanwhile, there’s a depth to its combat thanks to level-up skills that means brawling and stealth are always fun – barring its occasional stilted Mary-Jane and Miles stealth sections.

In a lesser game, some of its open world design may have felt a little stale after four years, as the game does have some open world tropes like map-expanding towers and enemy bases to conquer. Marvel’s Spider-Man is no Far Cry, however, and blends these elements successfully into its plot and character motivations. Indeed, even gathering collectibles around the New York map always has some purpose such as expanding character or telling intriguing stories in their own right, while the simple act of swinging around the city is a good enough excuse to want to pick them up.

In general the PC version looks great, while it also controls fluidly. There are a couple of quibbles here and there, such as some slow load times when the player first boots the game, particularly in the latter sections of the story when New York gets a bit more chaotic, although this will hopefully be something that gets resolved early after launch and doesn’t impact on the player too much. It’s also worth noting that the game works well on Steam Deck, although obviously without the graphical quality to be found from a traditional PC rather than the punchy handheld.

See also  My body dilemma: ‘What are my breasts for? Why have I been carting them around for years?’ | Autobiography and memoir

Overall, Marvel’s Spider-Man Remastered is absolutely delightful. The game is still excellent four years down the line, and those who weren’t able to play the PS4 release (or the PS5 remaster) will find this a suitable fit to finally get to play the title. It’s a fantastic game – and PC player’s new to the title won’t have to get used to that Peter Parker character model swap either.

Marvel’s Spider-Man Remastered releases for PC on 12 August 2022. Screen Rant was provided with a PC download code for the purposes of this review.

Ruben Randall - June 30, 2022 0
Actor
By Michileen Martin | 13 seconds ago Sometimes it’s easy to forget for just how long Arnold Schwarzenegger has been in the public...