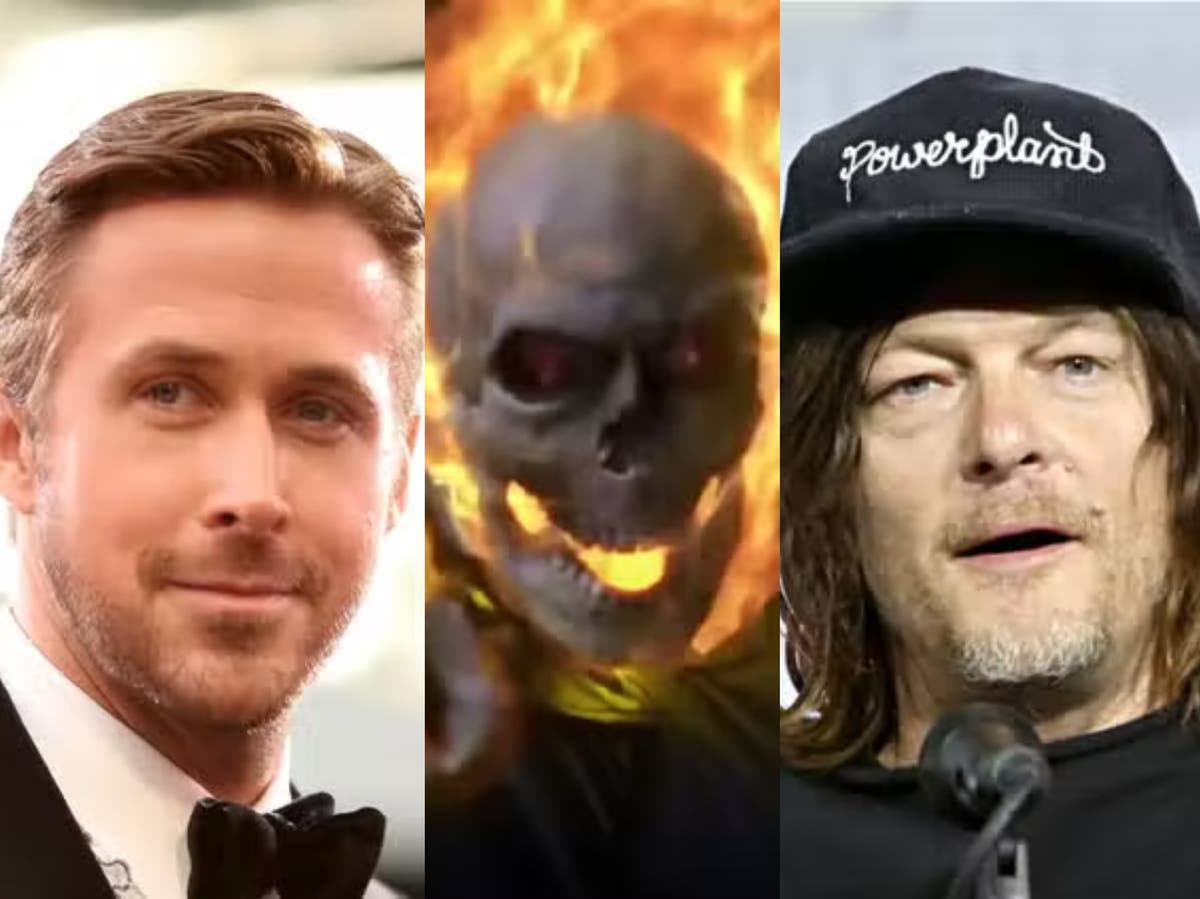 Marvel President Kevin Feige has thrown his weight behind one contender wanting to play Ghost Rider.

Feige was in attendance at Comic-Con on Saturday (23 July). The annual comic book convention and entertainment event is taking place over this weekend in San Diego, California from 21 July to 24 July.

After the massive Marvel panel, Feige gave an interview during which he threw his support behind Ryan Gosling as Ghost Rider.

The superhero movie has been the subject of much deliberation, with many stars throwing their hat in for the chance to portray the motorcycle-riding character once portrayed by Nicolas Cage.

The Gray Man star Gosling recently revealed his ambitions to play the part during an appearance on the Happy Sad Confused podcast.

Asked by MTV News for his thoughts on Ryan Gosling in the sought-after role, Feige replied: “Hey man, if Ryan wants to be Ghost Rider…”

Feige went on to ask the interviewer who else wants to play the role, to which the reporter responded that Norman Reedus famously has his eye on the character.

The Walking Dead star’s name has long been in conversation to play the role, with many fans championing Reedus.

After naming Reedus, the interviewer asked Feige what he thinks, to which the Marvel boss said: “… Gosling is unbelievable.”

He went on to say: “Ryan is amazing. I’d love to find a place for him in the MCU. He’s dressed up as Ken on Venice Beach and gets more press than giant movies coming out that weekend, it’s amazing.”

Dwayne Johnson also appeared in full-costume as Black Adam to promote his forthcoming film. During his presentation, the actor made a playful dig at his friend and former co-star Kevin Hart.

Ruben Randall - July 21, 2022 0
Actor
Lucas Hedges might just be 24 but with an Oscar nomination and nearly 20 films to his credit, he knows a good screenplay...