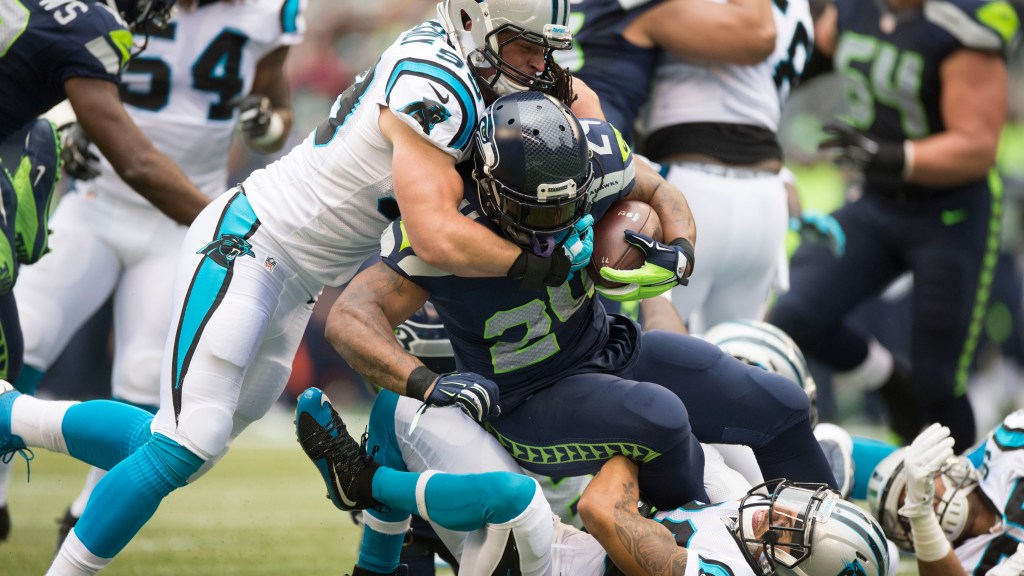 The Seahawks and the Panthers had a great non-divisional rivalry for a few years when both franchises were Super Bowl contenders. Both teams were built in much the same way, too – designed to win by running the ball, playing tight defense and relying perhaps just a little too much on a mobile quarterback with a big arm to bail them out of tight spots.

One of the key elements for Carolina’s run was a future Hall of Fame middle linebacker named Luke Kuechly – who was easily the best off-ball linebacker of his era outside of Bobby Wagner. Kuechly was a guest on NFL Live yesterday and he listed the five toughest guys to tackle that he played against. Naturally, Marshawn Lynch came in at No. 1. 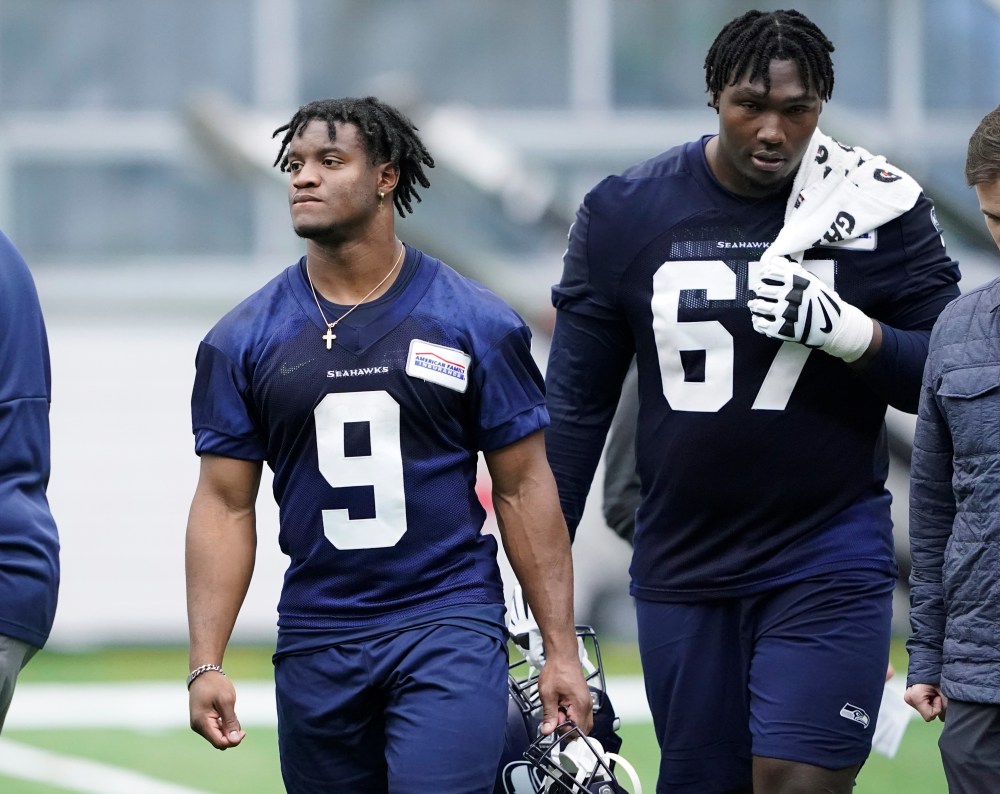 See also  “Kobe Bryant Had That Year When He Got Rid of Shaquille O’Neal”: NBA Legend on LeBron James Being the Only Player Not to Chase Stats

Is She Difficult? Amanda Seales to Develop Scripted Series With Bunim/Murray...

Ruben Randall - October 9, 2021 0
Actress
Amanda Seales of HBO’s Insecure is developing a scripted series called Amanda Seales Is Difficult as a part of a deal with Bunim/Murray...