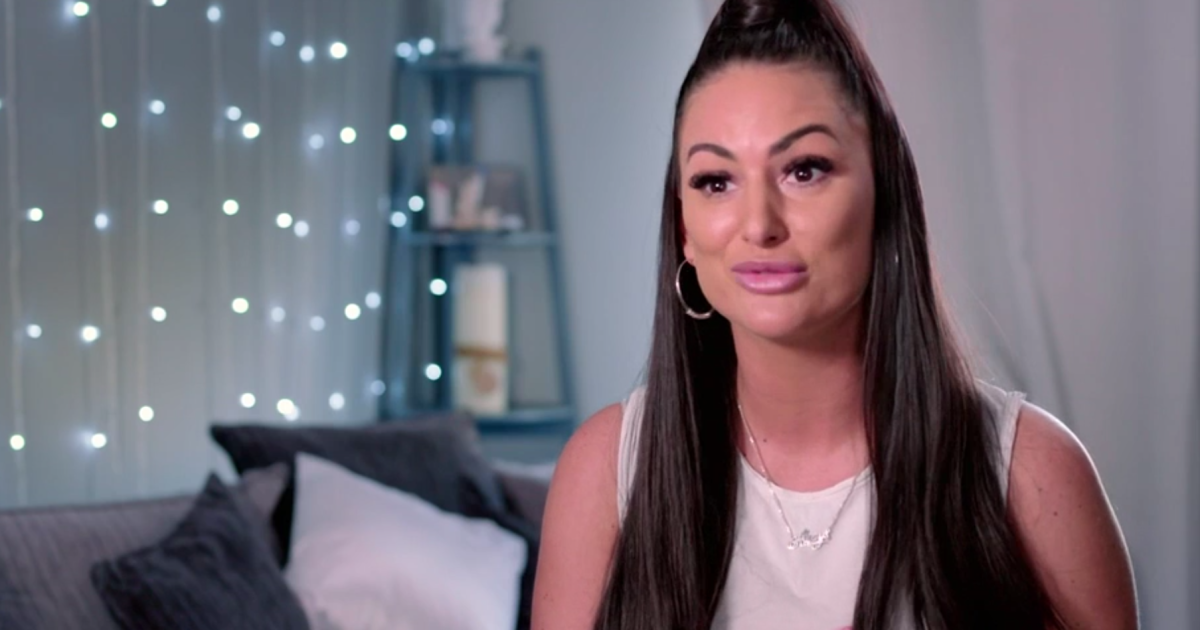 Married At First Sight UK’s Jess Potter delivered quite the shock to fans when she unveiled her large tattoo in homage to Harry Potter.

Jess was one of four more contestants matched in a couple on Thursday night’s episode.

The dental hygienist was put together with Pjay, who is a stripper for the Dreamboys, who both shared a love for Harry Potter.

But before meeting each other, Jess showed just how dedicated she is to the book and film franchise with a massive inking on her leg.

Showing it off to the cameras, she said: ‘I have a Daniel Radcliffe tattoo,’ as well as revealed her collection of wands…

‘If my new husband doesn’t like Harry Potter going to stick him in a clock and we’re watching a marathon hun,’ she added.

Fans were pretty shocked by the body art, with one writing on Twitter: ‘Harry Potter tattoo. OF HIS FACE. lord have mercy #MAFSUK.’

‘I did not expect her to say she was obsessed with Harry Potter #MAFSUK,’ said someone else.

However, she was reassured when Pjay made his feelings on the matter clear during his vows.

‘I hope my love for Harry Potter doesn’t put me off,’ he told her, with Jess telling cameras: ‘I’m listening to PJ’s vows and he’s talking about Harry Potter, can this get any better?’

In her vows, Jess even quoted words from her ‘hero’, Albus Dumbledore.

But after finding out Pjay was a stripper, things went sour very quickly – will they manage to patch things up before their honeymoon?


MORE : Married At First Sight viewers in hysterics as Jordan struggles to keep his cool during steamy honeymoon massage

MORE : Married At First Sight UK’s April Banbury hits back at claims she ‘cheated’ on George Roberts after kissing another woman on honeymoon

“You Are His Twin for Sure”: Arnold Schwarzenegger’s Son Joseph Baena’s...

Ruben Randall - October 4, 2022 0
Actor
Legendary Bodybuilder Arnold Schwarzenegger is a very versatile person. He has accomplished a lot in his life. From bodybuilding to being the governor...