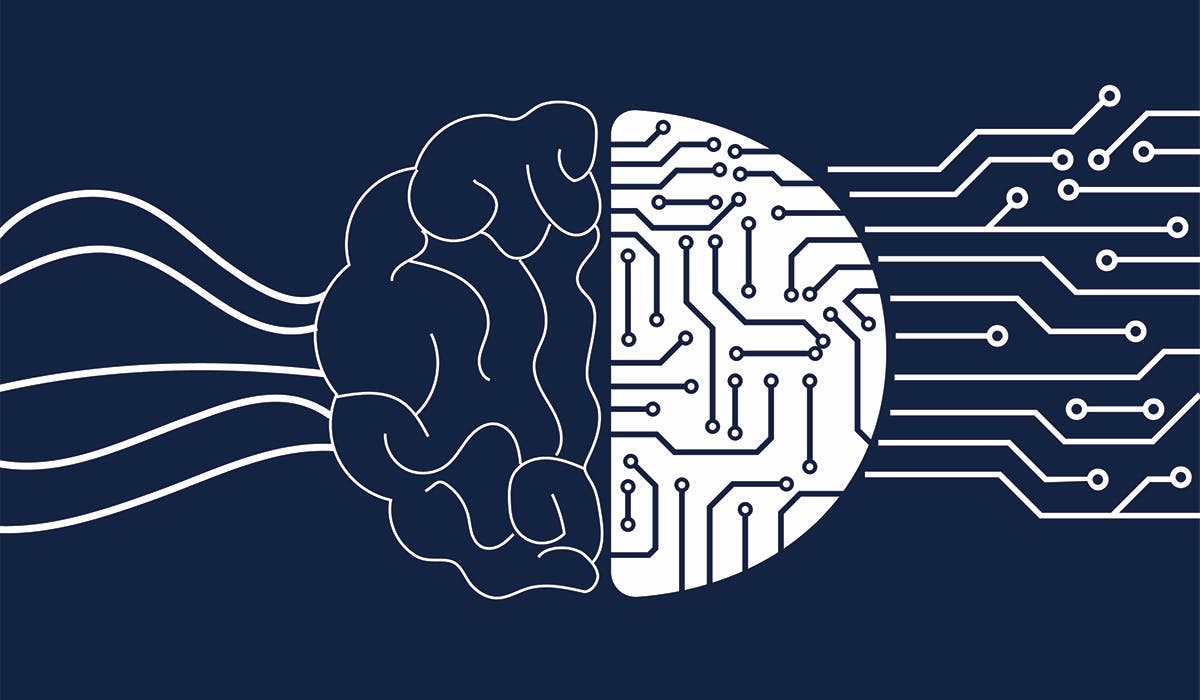 Are marketers ashamed of being marketers? Do they feel guilty about their role in business? Do they flinch at their capacity to sell products and services?

“Somewhere along the line we stopped being proud and started to get embarrassed,” said Eve Sleep CEO Cheryl Calverley, speaking today (25 March) at the Festival of Marketing: Transform.

Joined on stage by Marketing Week columnist and Passionbrand founder, Helen Edwards, Calverley recalled how for years marketers have been referred to by their colleagues as the ‘colouring-in department’.

However, the worst thing marketers can be called is a cost, she argued: “What’s the marketing cost? Marketing doesn’t cost, marketing creates.”

To address the perception problem, Calverley and Edwards outlined five ways marketing can both transform business culture and regain a sense of pride.

1. Innovate with imagination and courage

Marketing is almost always part of a team working on innovation, but are they the ones raising the bar?

She pointed to Spill, an online mental health business founded in 2018 with a vision to make good quality mental health support accessible to everybody. Despite early success, the company hit a four-month period of almost no growth. Head of brand and marketing Will Allen-Mersh realised the business would need to innovate in order to survive.

“They did the usual good stuff. They optimised, looked at the competition, did a bit research, tweaked and checked, got everything up to everybody else’s standard. But it was Will who persuaded the team that in order to survive they were going to have to do better than that,” said Edwards.

Allen-Mersh took his team through a value curve approach, which asks the business how to make its product worse in order to make it better. Along the horizontal axis are factors which define how the category competes, while the vertical axis represents the varying levels these factors are offered within the category.

The analysis showed Spill wasn’t cutting it in B2B and B2C was becoming competitive. The team responded by developing six different business models in a day, one of which was up and running within six days.

The decision was taken to exit B2C and remove the user experience sophistication built into the app that people weren’t using. This allowed the brand to dial up its B2B proposition. Spill now has 1,500 people accessing therapy via the app each month, who report a 45% reduction in anxiety symptoms.

“It was smart marketing thinking and the use of this brilliant tool that enabled them to innovate again and really make their business work,” Edwards noted.

“Let’s not just go through the motions of the next format or service catch up, or optimisation. It’s the marketers in the room that have got to lead the conversation on aiming higher.”

2. Communicate with business and cultural impact

Calling on marketers to never underestimate the power of advertising, Calverley argued the industry’s role in communications poses a huge responsibility.

“There is nothing as universally experienced as advertising. There is no football match watched by as many people in the UK as the John Lewis Christmas ad,” she said.

Given that what “sells hardest is the most famous”, the Eve Sleep CEO stated that if marketers are building something famous and making a product part of culture, they are also leading culture. Brilliant communications embed themselves deep in the psyche of society, she argued, representing how we feel.

An example is Budweiser’s ‘Wassup?’ campaign, which was refreshed during the pandemic to reflect the experience under lockdown. Calverley also referenced retailer Dunelm’s recent campaign, which included a character using sign language.

“Advertising and communications, it literally represents who we are. More than that, it should represent the best of us, who we want to be. It is the mirror for our society, but let’s make that mirror positive, better and future facing,” she added.

Turning to the issue of whether marketing can improve lives, Edwards addressed how to make purpose meaningful.

She noted US pharmacy giant CVS, which in 2014 changed its name to CVS Health and updated its purpose to ‘To help people on their path to better health’.

See also  A Trump-Putin Network: It is time to confront the stunning number of Republicans with deep Kremlin ties

At the time, CMO Norman De Greve pointed out that selling cigarettes – a $2bn revenue stream for the business – was at odds with the new purpose. He argued consumers would see the brand as disingenuous, which would chip away at trust and make it harder for CVS to deliver its promise.

De Greve persuaded the team to remove cigarettes from each of the chain’s 7,700 stores. While revenues dropped temporarily, the business started making money back from medical services and pharmaceutical advice. More importantly, objective research showed tobacco usage in the US fell after CVS stopped selling cigarettes.

It’s the marketers in the room that have got to lead the conversation on aiming higher.

“What’s fantastic about this example and what Norman De Greve did is his courage. He had the courage to do it, but among his senior leadership team he also had the stature for them to trust him to say: ‘We’re going to go with you on this,’” Edwards noted.

Given the marketer is the person in the room representing the customer, it makes total sense to take marketing’s advice on board, Calverley added.

“It is impossible to argue with the person who, quite frankly, is paying your wages. Your boss is the customer,” she stated.

Next, the Eve Sleep CEO pointed to a feeling of squeamishness about the role marketing plays in selling products and services.

“Our job is to sell stuff. No one wants to sell stuff. That’s very capitalist and aren’t we just here to make the world a more purposeful place with engaging advertising we all love? No, we’re here to sell stuff and that’s an amazing thing,” she argued.

“Anything you sell, you sell because someone wanted it, because they believe that it will make their lives happier.”

Calverley urged marketers to have pride in selling products, as not only does it make customers feel good, it helps to build businesses, create jobs and create fulfilling lives. She believes marketers are the most important people in terms of making customers feel good, because they identify their needs through asking the difficult questions.

“Everyone else in the business can’t ask difficult questions, because they’re busy asking the practical, easy questions. How quickly can we get this product to someone? How much money are we going to make from this product? How many people do we need to make the product?” Calverley explained.

Marketers on the other hand have the permission to ask difficult, abstract questions, she argued. She pointed to a brand like Oatly, which dared to ask why the world believes dairy is good. Deciding to put a challenge out there that cow’s milk is not the only way, Oatly has created $6bn in value, thousands of jobs and an entire category, Calverley stated.

Lastly, Edwards argued marketers have a clear role in joining past, present and future through deep human understanding.

She gave the example of social scientist William H Whyte, who in 1954 studied air conditioner sales in a Philadelphia suburb. He found the distribution pattern could only be explained by conversations between neighbours over clothes lines and backyard fences.

The insight Whyte garnered was that people trust people and are inherently social animals who want to help each other.

“It’s that depth of understanding that is uniquely the preserve of marketers. The question we need to be asking ourselves every day is: ‘We’re here in 2022, what are we doing that’s the equivalent of that?’” said Edwards.

“How are we seeking to understand people at that really deep, human level and get to that beautiful insight about human nature that would be relevant to people today, relevant to our businesses today and inspires us to improve their lives, and their futures.”

In Calverley’s opinion marketers deal in human futures, their role being to predict what people might find wonderful, inspiring and life improving. Sometimes the gamble will pay off, sometimes they’ll get it wrong, but marketers must bring the future to consumers today.

For this reason, marketers’ skills are in data, insight, creativity, problem solving, commerciality and in being human, Calverley added. She believes the ability to understand people deeply, emotionally, rationally and psychologically is at the core of the role. She urged marketers not to lose sight of this ability in the cut and thrust of daily life.

“Have you optimised this? Have you delivered that? The campaign needs to move back. What do you mean they’re not going to produce the NPD on time and we can’t afford the TV? Nonsense,” Calverley argued.

“Marketing is the world’s biggest psychology experiment. We are the scientists and the sorcerers there to make that happen.”

Mick Jagger climbs aboard a quad bike and enjoys a hike on a scenic...

Man dies after setting himself on fire outside Supreme Court –...