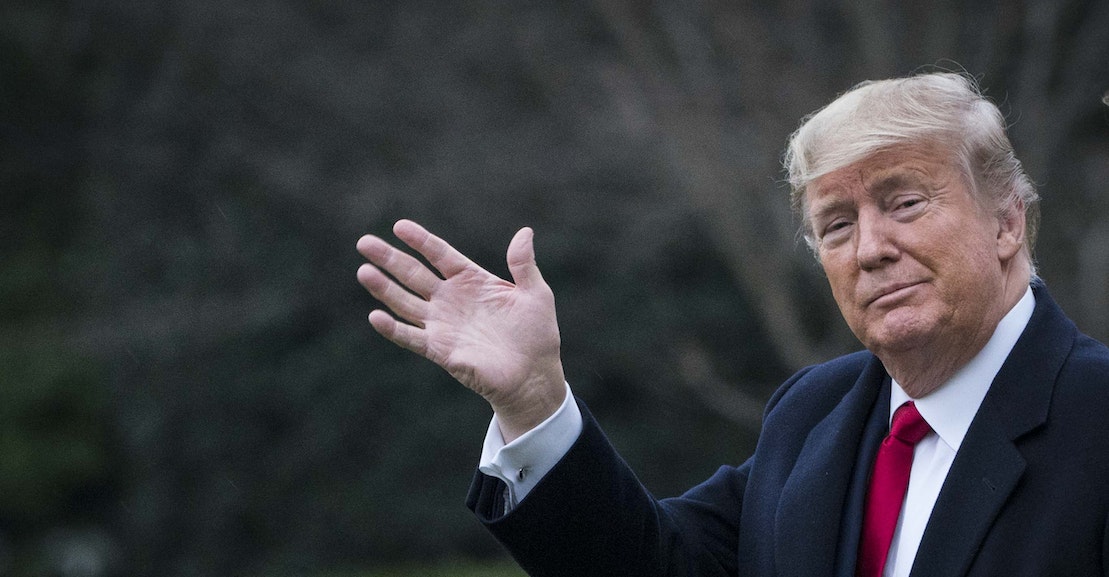 State and local investigators have echoed Cohen’s allegations. Last summer, the Manhattan district attorney’s office, led by Cy Vance Jr. at the time, charged the Trump Organization and chief financial officer Allen Weisselberg with multiple counts of tax fraud and financial mismanagement crimes. Prosecutors alleged that Weisselberg helped conceal millions in unreported income for himself and others, alleviating his tax burden and enriching himself. Trump himself was only named in passing in court filings. Weisselberg, who is currently awaiting trial, has asserted that he won’t “flip” on his longtime boss.

In January, New York Attorney General Letitia James told a court that the Trump Organization and its top employees frequently misreported the values of Trump’s properties for financial gain, and that they had gone to considerable lengths to cover it up. James tipped her hand in the ongoing civil probe after Trump and his eldest children tried to quash subpoenas from her office; a judge rejected their bid soon thereafter. While James’s investigation is ongoing, her office does not have the power to bring criminal charges against Trump and his associates.

That responsibility fell to Alvin Bragg, who took over from Vance as district attorney in January. Bragg showed an immediate interest in the case, according to Pomerantz, and “devoted significant time and energy to understanding the evidence we have accumulated with respect to the Trump financial statements, as well as the applicable law.” But he ultimately decided not to move forward with charging Trump himself for falsifying his financial statements. According to the Times, Bragg expressed concern about whether prosecutors could prove Trump’s intent to break the law and whether key witnesses like Cohen would be credible to a jury.