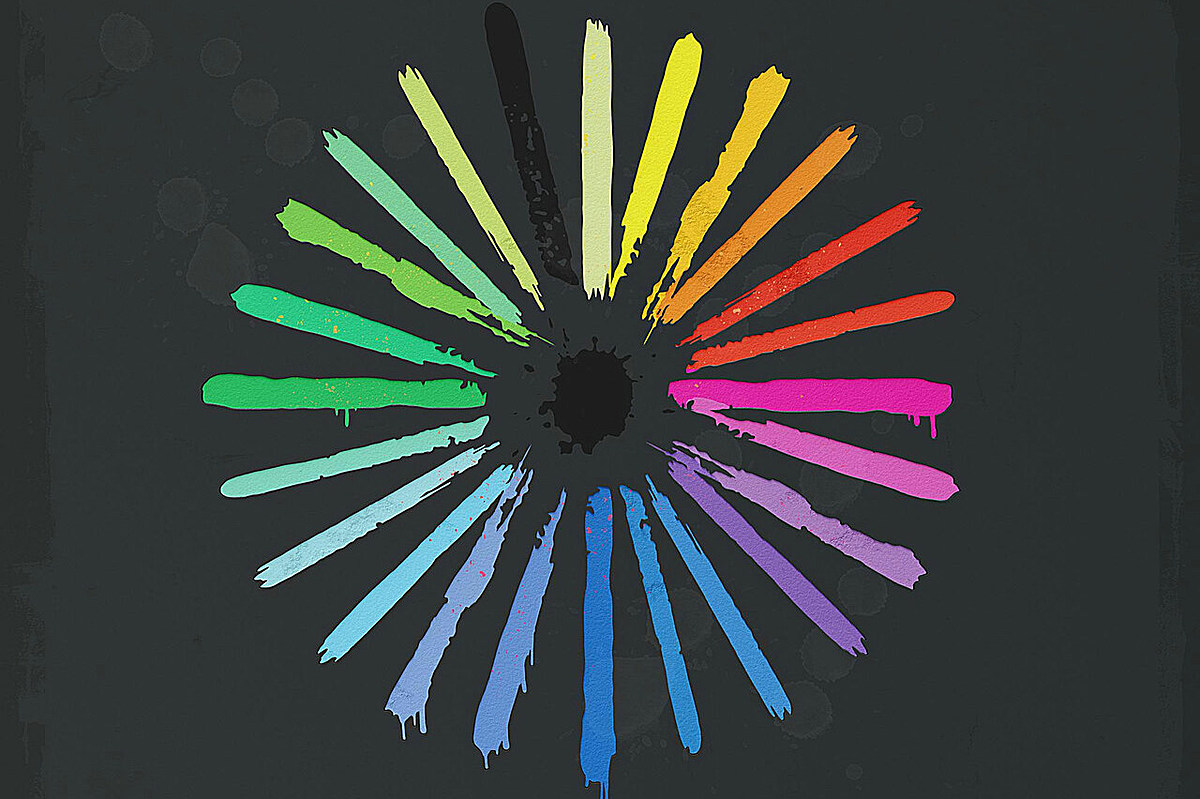 Marillion confirmed details of their new album An Hour Before It’s Dark, to be released via earMusic on Mar. 4, 2022.

The British prog veterans also launched lead track “Be Hard on Yourself,” which can be heard below. The follow-up to 2016’s Fuck Everyone And Run (F E A R) was recorded at Peter Gabriel’s Real World Studios in England, along with a documentary to be unveiled alongside the new LP. The track listing can also be seen below.

“Whether it’s the last hour you were allowed to play outside as a child before you had to go home, a reference to the fight against time in relation to the climate crisis or the last minutes in a person’s life, Marillion once again put their finger on the pulse of time,” the label said in a statement. “Be it social, political, or personal issues, Marillion have never minced words and have always found a way to combine them with their own unique sound, known for incredible songwriting, melodies and top-notch musicianship, while swimming against the tide, not bending to norms and limitations.”

Lead singer Steve “h” Hogarth commented: “Despite the seemingly bleak contemplations across this album – the virus, our mortality, medical science, care, and Leonard Cohen (ha ha) – the overall feeling of the music is surprisingly upbeat. I think the band are as on form as they ever were really, and the addition of Choir Noir has added another new soul and color to things.”

An Hour Before It’s Dark is available for pre-order now.

Listen to Marillion’s New Song ‘Be Hard on Yourself’