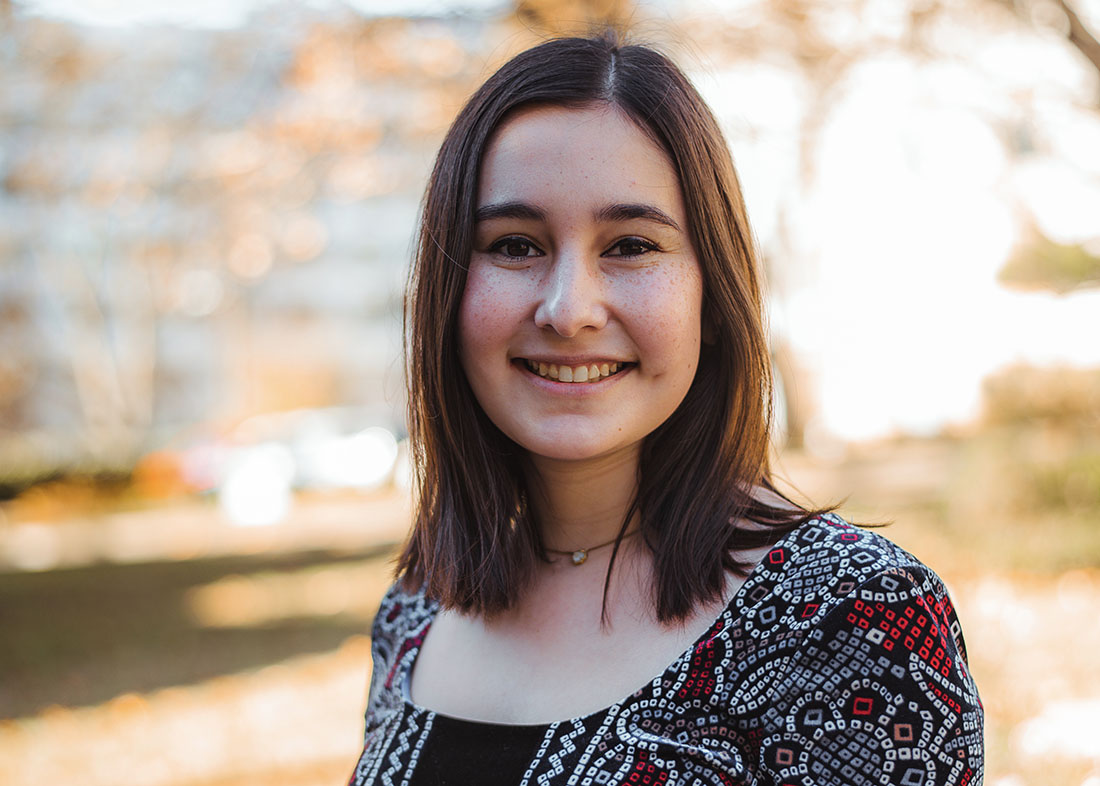 Based in Nashville, Eilert joined Shire Fire as an intern in January 2020 and was promoted to publicity assistant in November 2020, a week after graduating from Belmont University, where she studied music.

In addition to Shore Fire, Eilert interned at Warner Records and Kansas City’s Kauffman Center for the Performing Arts and landed a role on the Presidential Debate Media team.

“Maria joined our team as an intern, only working in an office with us for a few short weeks before the pandemic shut down. Despite the distance, her thoughtfulness, enthusiasm and mind for publicity have made her instrumental on our team. Maria has grown tremendously as a publicist, and we are all thrilled to see her take on this new role,” said Senior Account Executive Andrea Evenson.

Ruben Randall - March 17, 2022 0
Money
American actress, director, and producer Drew Barrymore has been in the spotlight for most of her life. The actress who began acting since...