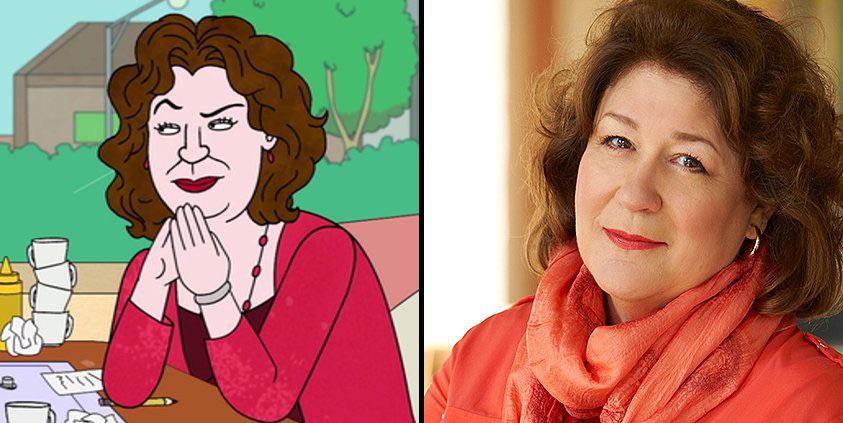 Margo Martindale was born July 18, 1951 in Jacksonville, Texas to parents William Everett and Margaret (Pruitt) Martindale. In addition to owning and operating a lumber company in Jacksonville, her father was known as a champion dog handler in Texas and throughout the southern United States. Margo was the youngest of three children and only daughter. Her oldest brother is a professional golfer and golf course designer Billy Martindale. Middle child, brother Bobby Tim, died in 2004. Margo Martindale participated in golf, cheerleading and drama while in school and was crowned “Football Sweetheart” as well as “Miss Jacksonville High School 1969.” Following graduation from Jacksonville High School in 1969, Martindale attended Lon Morris College then transferred to the University of Michigan at Ann Arbor. While at Michigan, she also did summer study at Harvard University, appearing onstage with future movie and TV stars Jonathan Frakes and Christopher Reeve.

How ‘Counting On’ Alum Makes Money