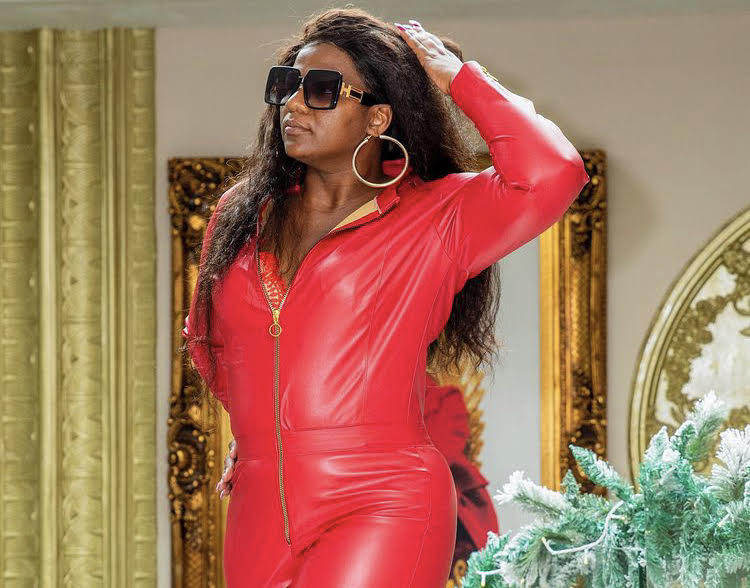 Shauwn MaMkhize’s millions will leave you staggered with her net worth making her the richest woman in SA football!

MaMkhize’s current net worth is estimated to be worth a massive R300 million, according to MzansiLeaks!

She had no problem buying over Bloemfontein Celtic and rebranding them, turning them into Royal AM.

MUST READ: SOWETO VS TSHWANE VS ETHEKWINI VS CAPE TOWN IN PSL 2.0 THIS JANUARY!

MaMkhize is a massive inspiration and influence to woman across South Africa, a history-maker and go-getter!

She became the first female owner in the DStv Premiership and is doing wonders at with her eThekwini outfit. AM currently sit in second place and have played a game less than Orlando Pirates and Stellenbosch FC while playing two less than Benni McCarthy’s AmaZulu.

2021 has certainly been a year to remember for Mkhize with her son, Andile Mpisane, getting engaged last week and her team more than likely to finish the year in the CAF Champions League spot.

With this sort of net worth, who knows who she could lure to Royal AM this January.

Ruben Randall - December 7, 2022 0
TV/Movies
Mindy Kaling ignited a spirited debate on social media this week after saying on “Good Morning America” that NBC’s “The Office” could not get...

Jamie Foxx Net Worth: How much does Jamie Foxx earns?