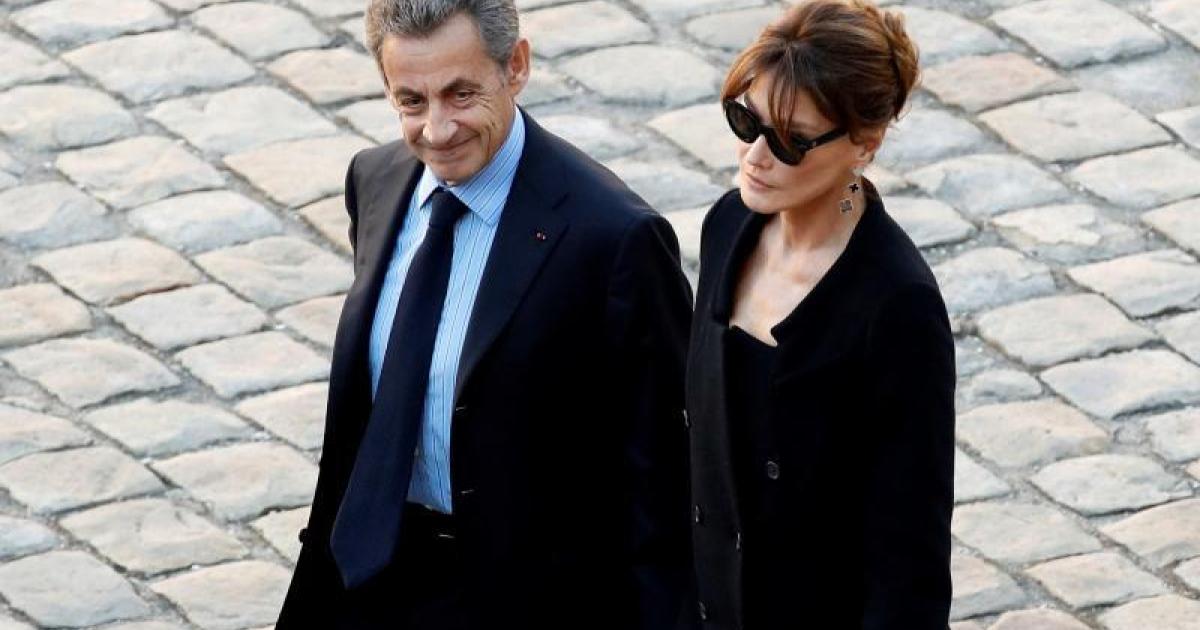 Italian model and singer Carla Bruni and her husband, former French president Nicolas Sarkozy have been cruising the Balearics onboard a private yacht since Monday.

The couple have decided to leave the children at home: from the youngest, their daughter Giulia, who was born in 2011, to those from previous marriages, such as the eldest son of the model and Raphaël Enthoven, named Aurélien Enthoven, and on the part of the former president, Pierre, Jean and Louis.

The couple have enjoyed sailing on a luxurious yacht, relaxing on the high seas, demonstrating once again that their marriage is still very much alive and full of love after thirteen years.

Since they met in 2007 thanks to a mutual friend, Carla Bruni and Nicolas Sarkozy have been inseparable.

As Carla Bruni declared a few months ago, the model is clear that Sarkozy is the man of her life, the only one in particular, as there is no comparison with the rest: “When we met, I immediately discovered something new and exciting. Nicolas had a unique magnetism. Over the years, that magnetism has remained intact”.

On board the boat, the former French president could be seen showing off his torso as he took off his shirt looking completely relaxed. His wife opted for a simple look with denim shorts paired with a black tank top and a blue-grey hat.

The couple have also been enjoying the famous Ibizan street markets as they continue their Balearic cruise.

“He Got F**ked Up”: Mike Tyson Reacts to Dave Chappelle Getting Attacked by a...

Waukegan ushers in Christmas season with tree lighting; ‘This is the...