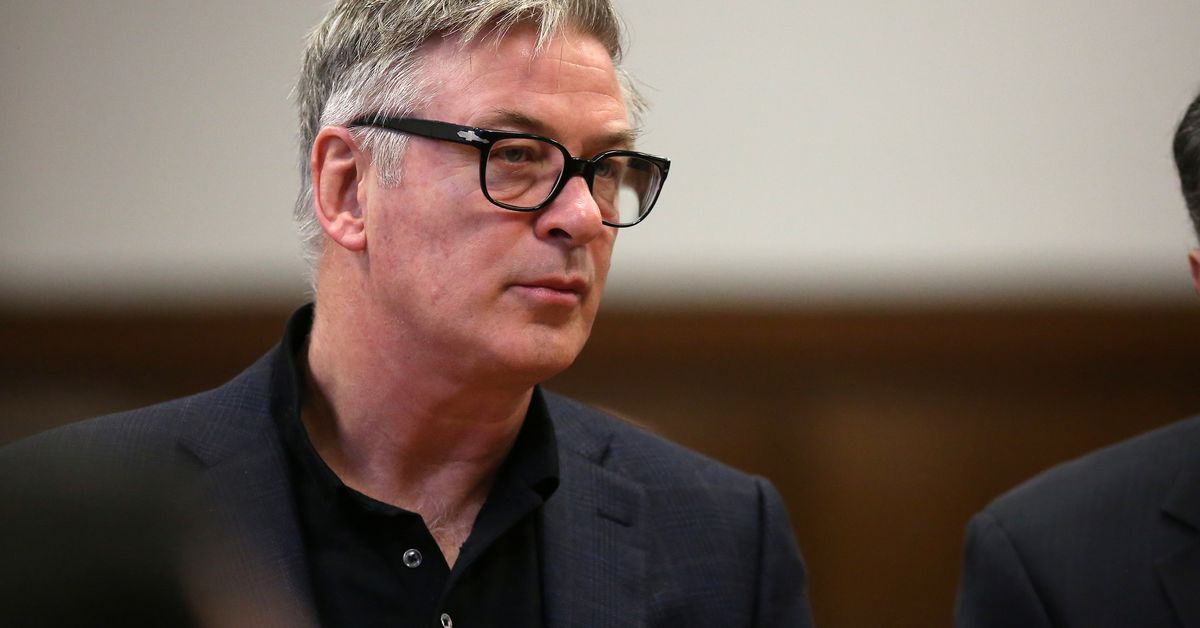 Oct 22 (Reuters) – Hollywood actor Alec Baldwin fatally shot a cinematographer and wounded a director when he discharged a prop gun on set during filming of movie “Rust” on Thursday.

Hollywood has a long history of on-set accidents, from prop guns to car crashes and chariot races.

Below is a timeline of some high-profile movie set accidents:

1959 – An accident occurs during the filming of the chariot race in the Hollywood epic “Ben-Hur”, starring Charlton Heston, in which a stunt man is injured.

1982 – A helicopter crash kills three actors, two of them children, and injures six on the set of “Twilight Zone: The Movie”. In the following years, the production team is found responsible for several labour violations, prompting the introduction of new safety standards in the industry.

1993 – Brandon Lee, son of late martial artist and actor Bruce Lee, is shot in the abdomen with improperly-made dummy rounds on the set of “The Crow”. After six hours of unsuccessful surgery, Lee is declared dead at the age of 28.

2003 – Lead actress Uma Thurman has a car crash that crushes her knees and leaves her with a concussion on the set of Quentin Tarantino film “Kill Bill”.

2007 – Special effects technician involved in the filming of Batman movie “The Dark Knight” dies in a car accident after his vehicle crashed into a tree at the end of a test run-through at a special effects facility.

2014 – 71-year-old actor Harrison Ford requires surgery on a broken leg after being struck by a heavy hydraulic metal door on the set of “Star Wars: The Force Awakens”.

2015 – A stunt woman is severely injured in a motorcycle crash on the set of “Resident Evil: The Final Chapter” that leads to her arm being amputated. Later on the same set, a stunt man dies crushed under a Hummer vehicle.

2017 – Female stunt driver dies on the set of superhero movie “Deadpool 2” in downtown Vancouver after she lost control of her motorcycle during a stunt and crashed through a window of a building across the street.

‘The Bear’ Questions Everything Restaurants—And Men—Are About

Ruben Randall - February 13, 2022 0
Actor
Arnold Schwarzenegger and Maria Shriver were the ultimate Hollywood couple before their sudden split in 2011 after 25 years of marriage.Days after they...