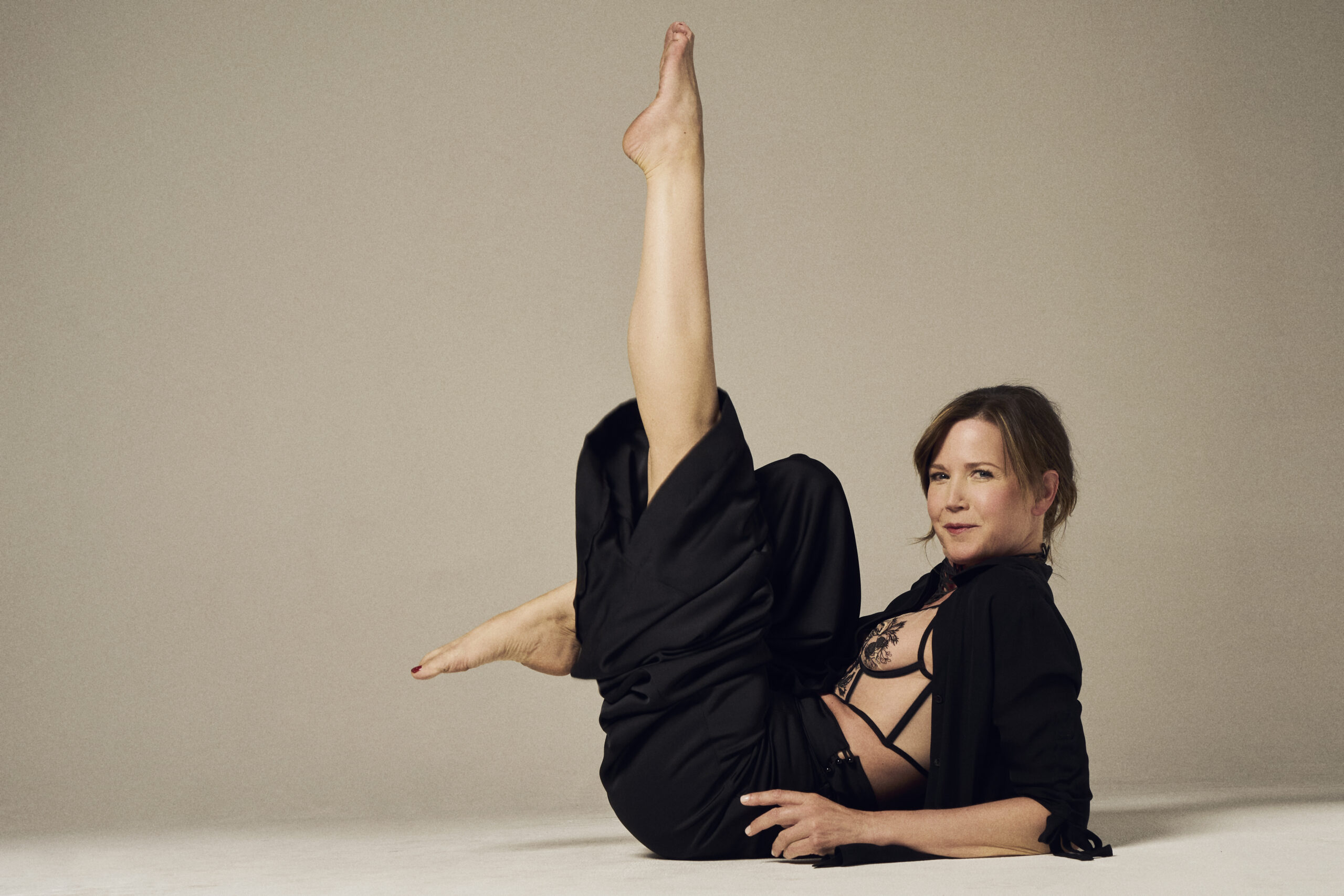 Learn all about the talented actress and her new role in “One Moment.” 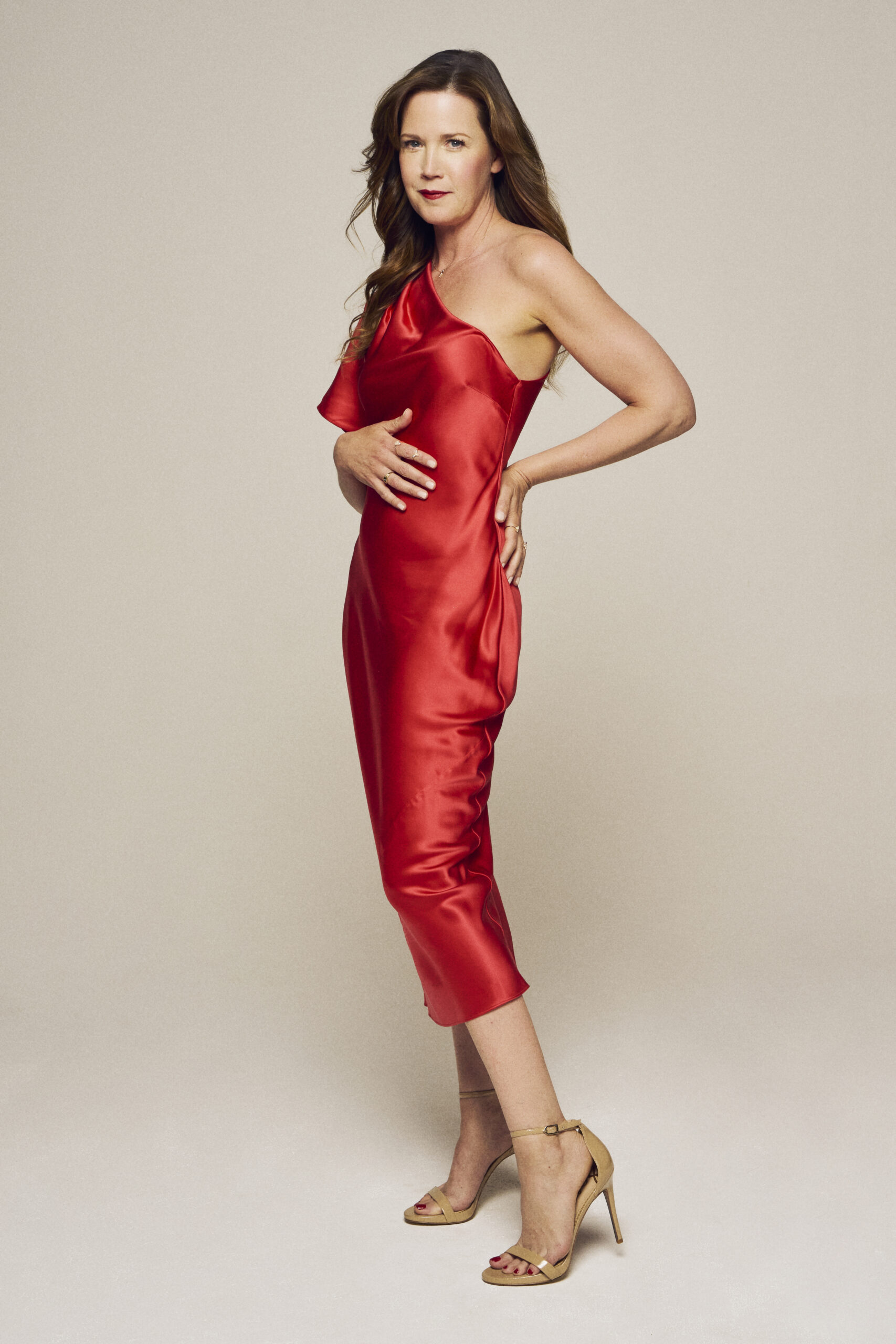 Adria Tennor is best known for her recurring role on “Mad Men” and her part in the Academy Award-winning film “The Artist.” During today’s HOLR Chats, we sat down with Adria’s most recent project, which showcases her opposite Danny Aiello in his final on-screen appearance in the Indican Pictures film, One Moment.

Be sure to check out the full interview below, as we dive into Adria’s journey in the film industry, her favourite projects she’s worked on to date, and the latest regarding her role in “One Moment.” 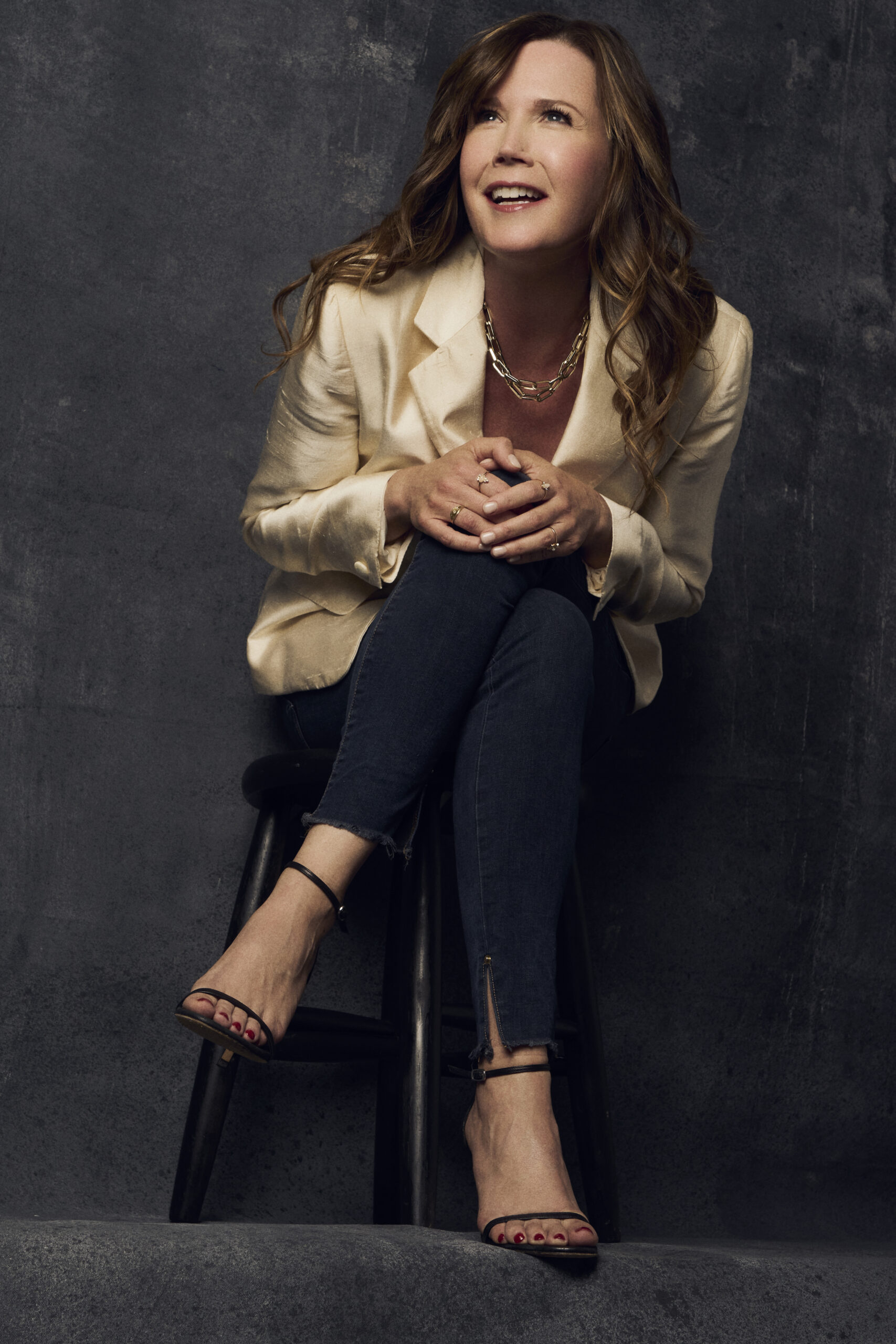 This is an exciting time in your career! Talk to us about your journey in the film industry.

I’ve just gotten to do some pretty amazing stuff, from summer blockbusters like “Bad Moms” to The academy-Award winning film, “The Artist.” I just had no idea that that movie was going to be such a big hit.

You never know what’s going to happen! Now, I’m playing my first big lead in a film opposite a very famous person- Danny Aiello, who is a very celebrated actor. It was so exciting to have this opportunity and play opposite him. Everyone else in the movie was so amazing.

What are some of your favourite projects you’ve worked on to date?

I really did love playing that little boy in my first part! It’s interesting to look back on that part now, especially at this point in time with everything going on in regards to women’s rights. I had been auditioning for about a year before I got that part, and all of the roles I auditioned for were for women at that time. It was really interesting that that was the part that I got.

Playing a boy made me feel more powerful. I was able to take my space in the audition in the room and be commanding, saying what I needed. I feel like that was why I got that part because I really wasn’t afraid!

Working on The Artist was also amazing. The costumes were real, authentically old pieces and beautiful clothing. One of the pieces actually had to be sewn onto my body because it was so delicate. The man who did the costumes won an Academy Award, and that was pretty thrilling to me.

I tend to get cast in period pieces. Working on Mad Men was such a thrill. I got the role on that show before it had even aired, so I had no idea what it was going to be, but it was very cool. It ended up being very cool! It was really great to get in on the ground floor for Mad Men. 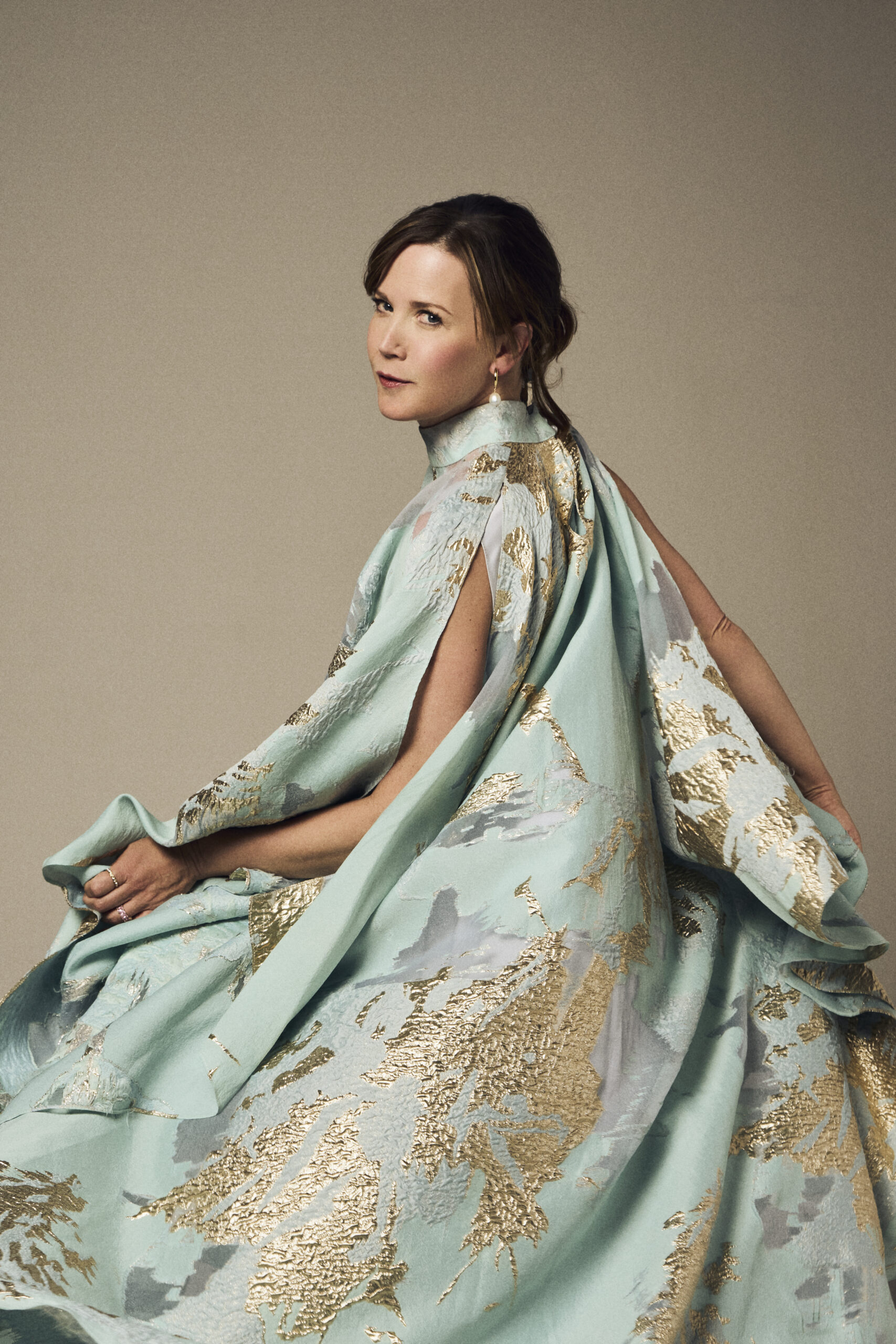 Your most recent project showcases you opposite Danny Aiello in his final on-screen appearance in the Indican Pictures film, “One Moment”. Can you tell us more about your role and what viewers can expect from this production?

“One Moment” is a really beautiful, sweet comedy that is very moving. It’s a tear-jerker. It’s about a family of adult siblings who are in their middle age, and whose children are just getting out of the house. My character is a single mom looking to move forward with her own aspirations ahead of her empty nest. My father starts to have signs of Dementia and has to move in with me.

As a result, my empty nest is filled by my aging, ailing father. I think this is actually happening a lot more now in real life. It’s difficult for women as so much is put on us since we are the caretakers, but we’re also part of the workforce!

It was such a lovely time to get to work on this. It turned out to be Danny’s final film, and he was so excited to be working with a lot of young people as this was an Indie project. He loved everybody and was so kind. Before a scene he would always say something encouraging along the lines of “Take your time, this is your shot.” 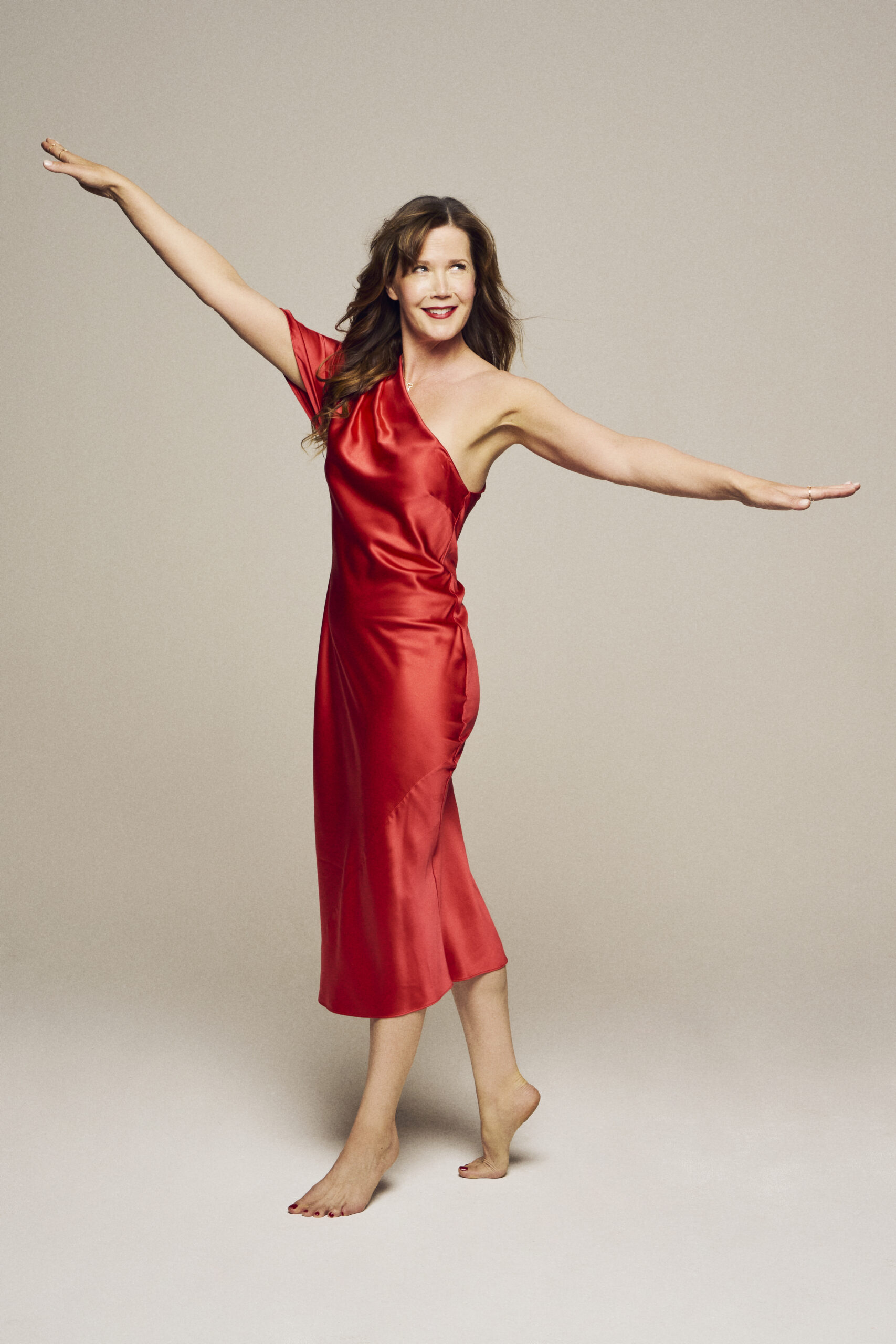 What’s next for you?

So, I’m always auditioning and I never know what will come of that! I also like to write my own stuff . I used to do stand-up before I started as an actor, and I love making people laugh. That turned into writing monologues and then a solo show. I’m writing a new solo show that I think I’m going to publish. Amazon has a platform called Amazon Novella, where readers can subscribe to a content creator they like, so I am considering that platform to release my work.

I will also have the limited series written in my back pocket, so once I start to perform this, then the episodes or chapters can be released. Hopefully, someone like Netflix or Amazon might want to produce it!