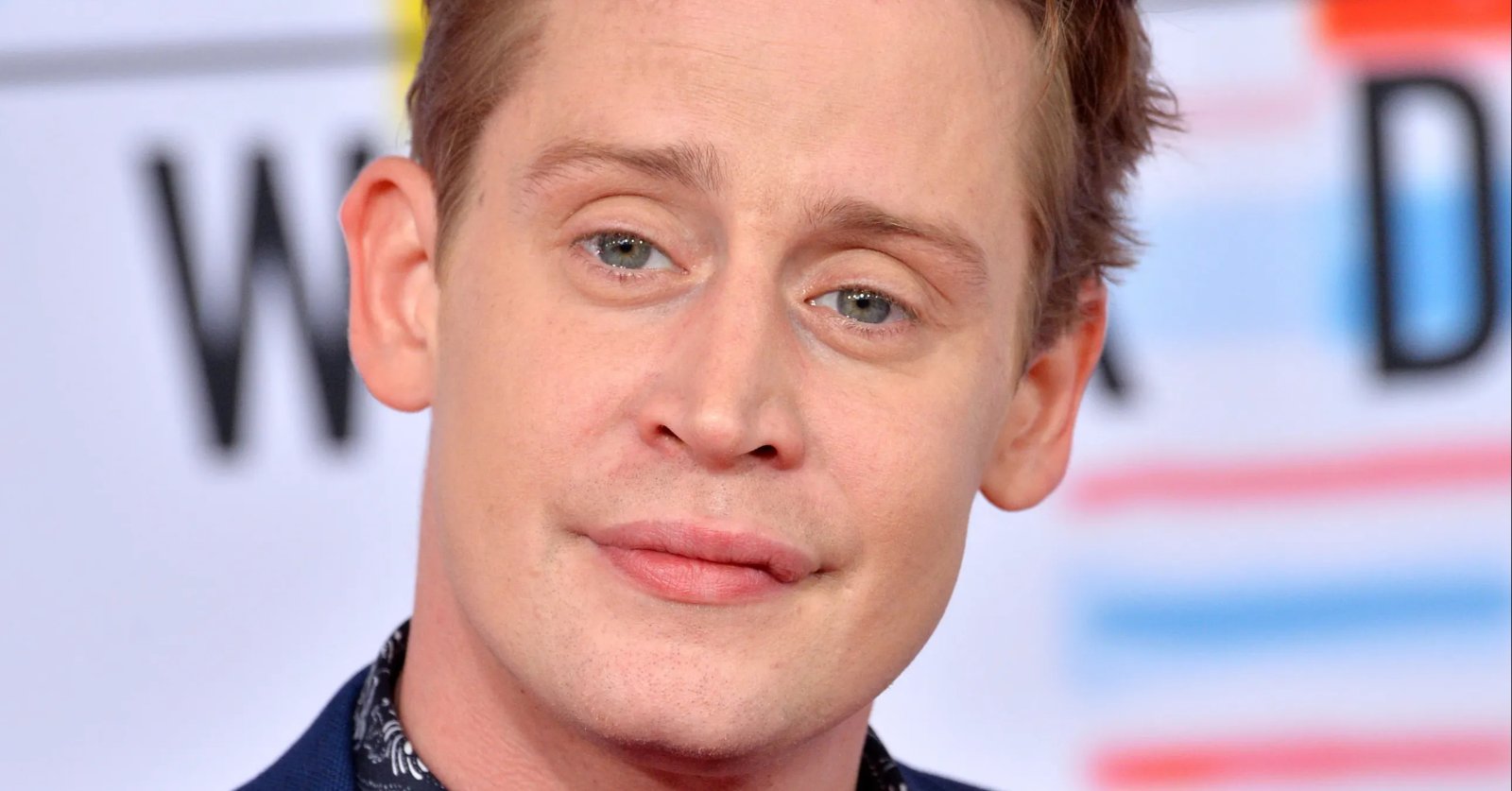 The reception of the movie hasn’t been good and the public hasn’t been kind with their opinions as well.

The official trailer posted on YouTube has received a staggering 98,000 dislikes and only 28,000 likes.

“In this version of Hollywood that we live in, everybody is remaking everything, and rebooting everything,” he said. “I mean, there’s a Home Alone reboot coming out. What’s the point? The movie exists, let’s just live with the movie that existed.”

“There’s no point in any of us remaking the classic films. Make something original, because we need more original material.”

Ruben Randall - November 16, 2022 0
Celebrity
Although the first Harry Potter film came out over 20 years ago, the fantasy movies are still some of the most watched...