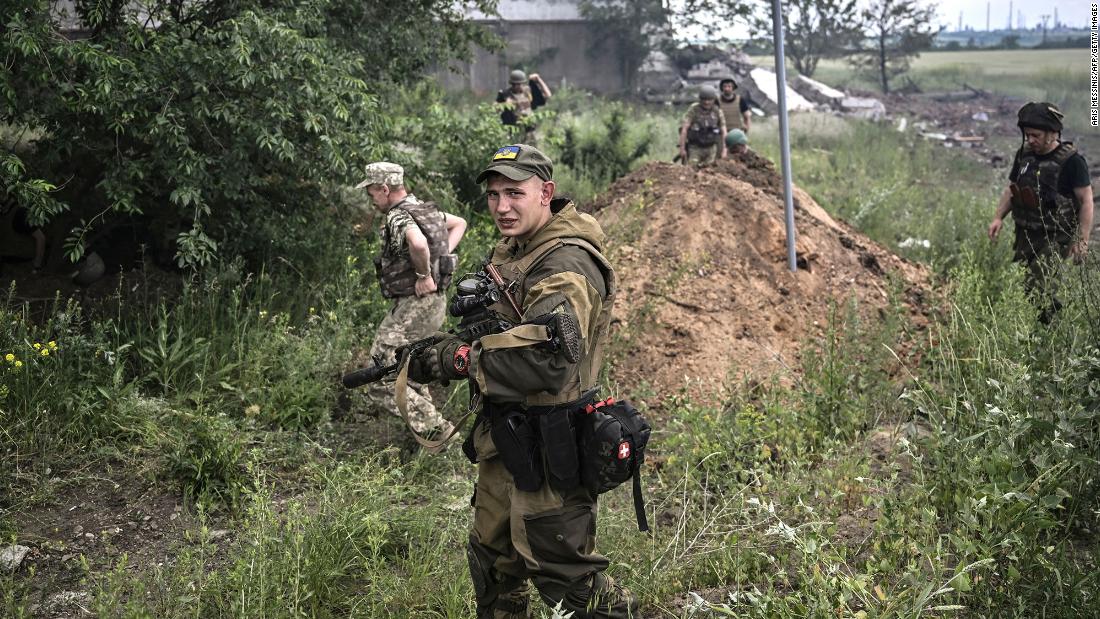 For weeks, Russian forces have been trying to obliterate Ukrainian defensive positions to the south and east of the city, in an effort to encircle and cut off Ukrainian troops tasked with holding it.

In the last couple of days, the Russians have advanced into several villages south of Lysychansk, though not without sustaining losses from Ukrainian artillery fire. Indeed, the Ukrainian military claims that some Russian battalion tactical groups are being consolidated or withdrawn to restore their combat capabilities.

The Institute for the Study of War, in its latest daily analysis of the battlefield, says the Russian breakthrough from the south means they “may be able to threaten Lysychansk in the coming days while avoiding a difficult opposed crossing of the Siverskyi Donets River.”

The settlements that Ukrainian officials confirmed as lost Wednesday are all on the western Siverskyi Donets Riverbank, within 10 kilometers of the southern outskirts of the city.

“The Russians are approaching Lysychansk, entrenching in nearby towns. The city is being shelled by aircraft,” according to Serhiy Hayday, head of the Luhansk regional military administration. 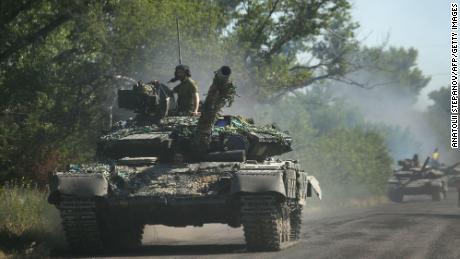 Hayday acknowledged it was “difficult” in the area south of Lysychansk. “The enemy entered Toshkivka, which allowed it to increase fire on other settlements.”

He said Russian forces were entrenched in several villages immediately to the south of Lysychansk, including Ustynivka, Pidlisne and Myrna Dolyna, and were advancing at Bila Hora. “It is not easy for our soldiers to keep the defense,” he admitted.

Throughout its campaign, Russia has used the tactic of intense bombardment before trying to take territory. Hayday’s comments suggest that Ukrainian defenses around Lysychansk have begun to succumb to much greater Russian firepower, after weeks of bombardment.

Ukrainian forces continue to fight on the fringes of the neigboring city of Severodonetsk, and in adjacent communities — and they benefit from higher ground in Lysychansk.

But their already-compromised supply lines are becoming more tenuous, and the sheer magnitude of Russian firepower is grinding down defensive positions.

The reverses suffered in the past few days, after weeks of determined resistance, probably mark the most difficult week for the Ukrainian military since the surrender of the last defenders in Mariupol. 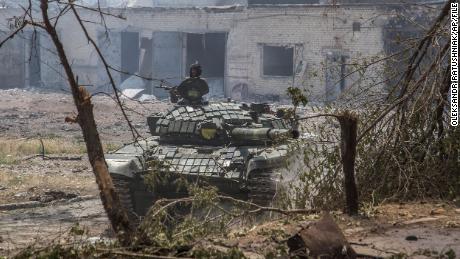 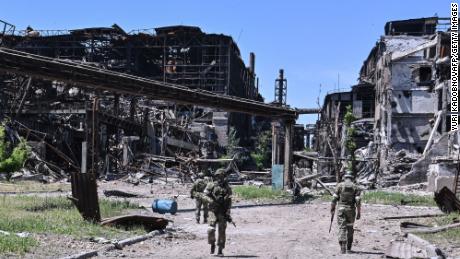 The attacks near Lysychansk are being carried out in tandem with renewed Russian efforts to cut the highway that runs west to Bakhmut, a critical line of communication for the Ukrainians. In some places, Russian forces are within a few kilometers of the highway.

The Ukrainian defense of Severodonetsk and Lysychansk has consumed the firepower of many Russian units and blunted their efforts to make progress in the neighboring Donetsk region. However, the Russians can still call on reserves being held in nearby areas of southwest Russia — while some of Ukraine’s best units are seriously depleted by months of missile, rocket, artillery and air attacks.

But if the Ukrainians decide to dig in around Lysychansk, it will likely require substantial Russian efforts, possibly over weeks, to take it. By then it may resemble the partially flattened cities of Severodonetsk, nearby Popasna and Mariupol.

Arnold Schwarzenegger’s Son Joseph Baena Gets Candid About Being Bullied As A Kid For...

Chris Pratt packs on the PDA with wife Katherine Schwarzenegger while out with their...

Ruben Randall - July 27, 2022 0
Money
Are you wondering who is the richest podcaster in the world? If that’s you, you should worry less as we...

Why market bubbles are bursting