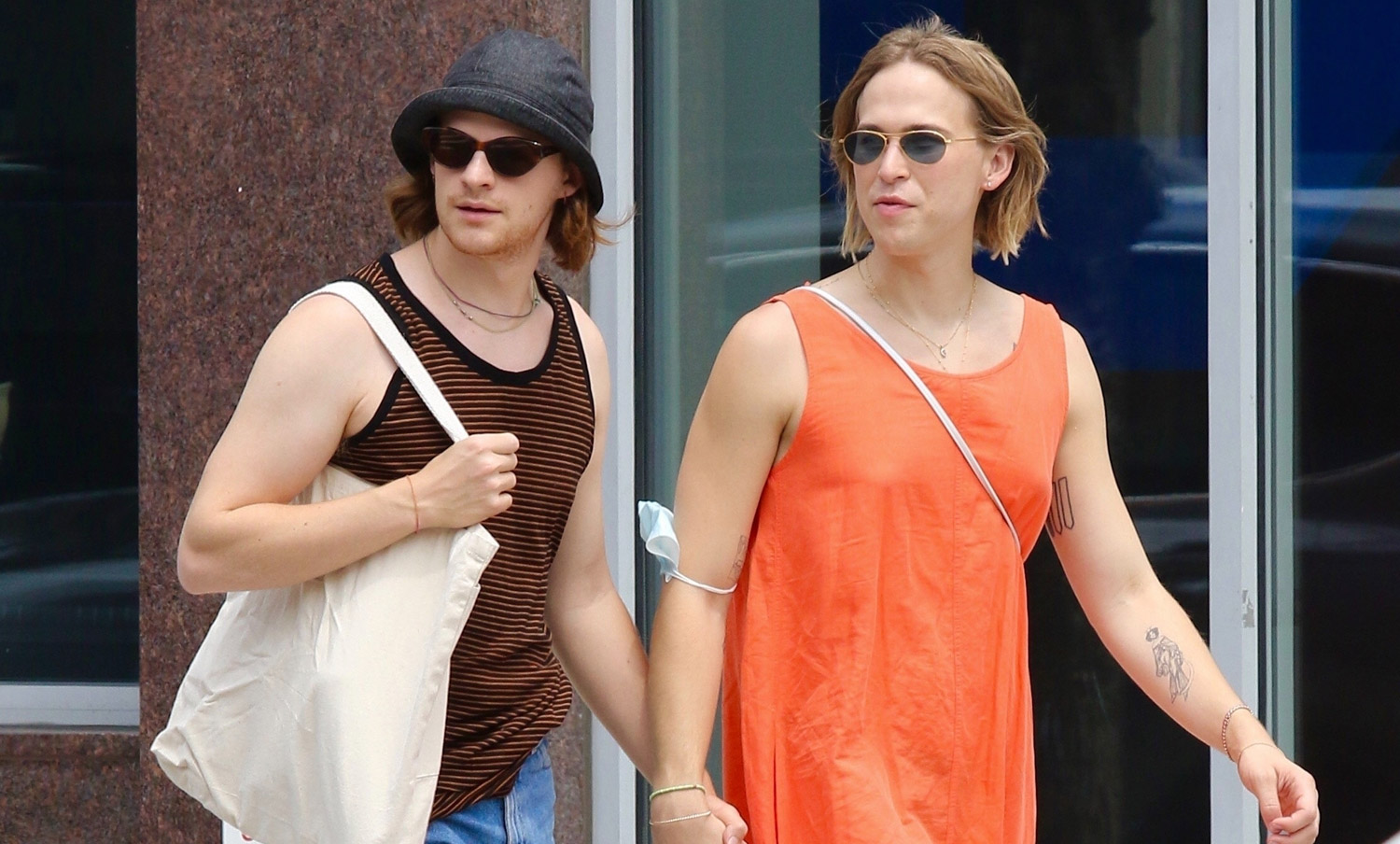 Lucas Hedges and Tommy Dorfman are kicking off the summer together!

The 24-year-old Manchester By the Sea actor and the 29-year-old 13 Reasons Why actor were spotted holding hands while strolling around town together on Saturday afternoon (June 19) in New York City.

Tommy was dressed in a bright orange COS dress while Lucas wore a tank top, short shorts, and knee-high boots.

Back in May, Tommy celebrated their birthday with Lucas by their side, as seen in a photo shared to Instagram Stories.

The two stars are likely just friends as Tommy has been married to Peter Zurkuhlen since 2016. The couple just posed for some sweet photos together as part of a Pride campaign.

Lucas was previously linked to Waves co-star Taylor Russell and they made a couple public appearances together. Some of his other movies include Lady Bird, Ben Is Back, Mid90s, Honey Boy, French Exit, and Let Them All Talk.

Ruben Randall - December 6, 2021 0
TV/Movies
Your boss just sent you an email announcing the holiday office get-together, and you're required to purchase a grab bag gift under $20. So, as you...