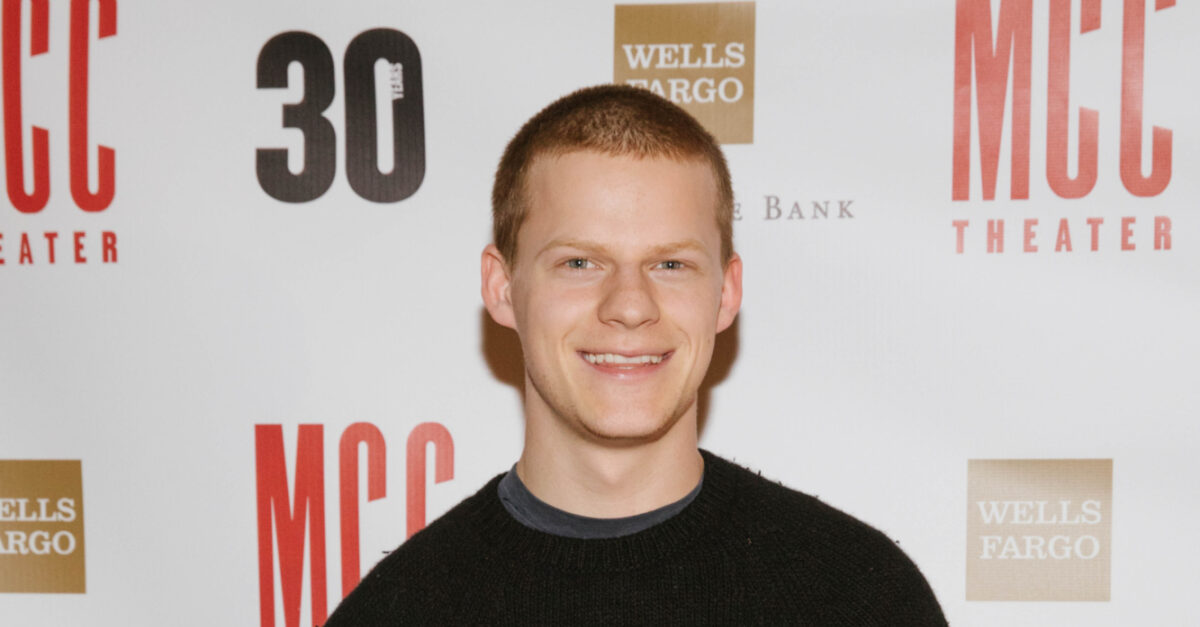 Oscar nominee Lucas Hedges and Emmy winner Sterling K. Brown are in talks to play the leads in the upcoming A24 movie musical Waves, Variety reports.

Directed by Trey Edward Shults, the film is described as a dramatic musical that follows the stories of two young couples, set to a variety of contemporary songs and an original score.

Hedges, who was nominated for an Oscar for his performance in Manchester By the Sea, is making his Broadway debut this fall in The Waverly Gallery, which is set to begin performances September 25 at the John Golden Theatre.

Read: ELAINE MAY, MICHAEL CERA, AND LUCAS HEDGES TO STAR IN KENNETH LONERGAN’S THE WAVERLY GALLERY ON BROADWAY

Brown is an Emmy Award- and Golden Globe Award-winning actor known for his roles on NBC’s This Is Us and Black Panther. His stage credits include Father Comes Home From the Wars at the Public Theater Off-Broadway.

Looking back at the memorable Steelers vs. Bengals Steel City contests