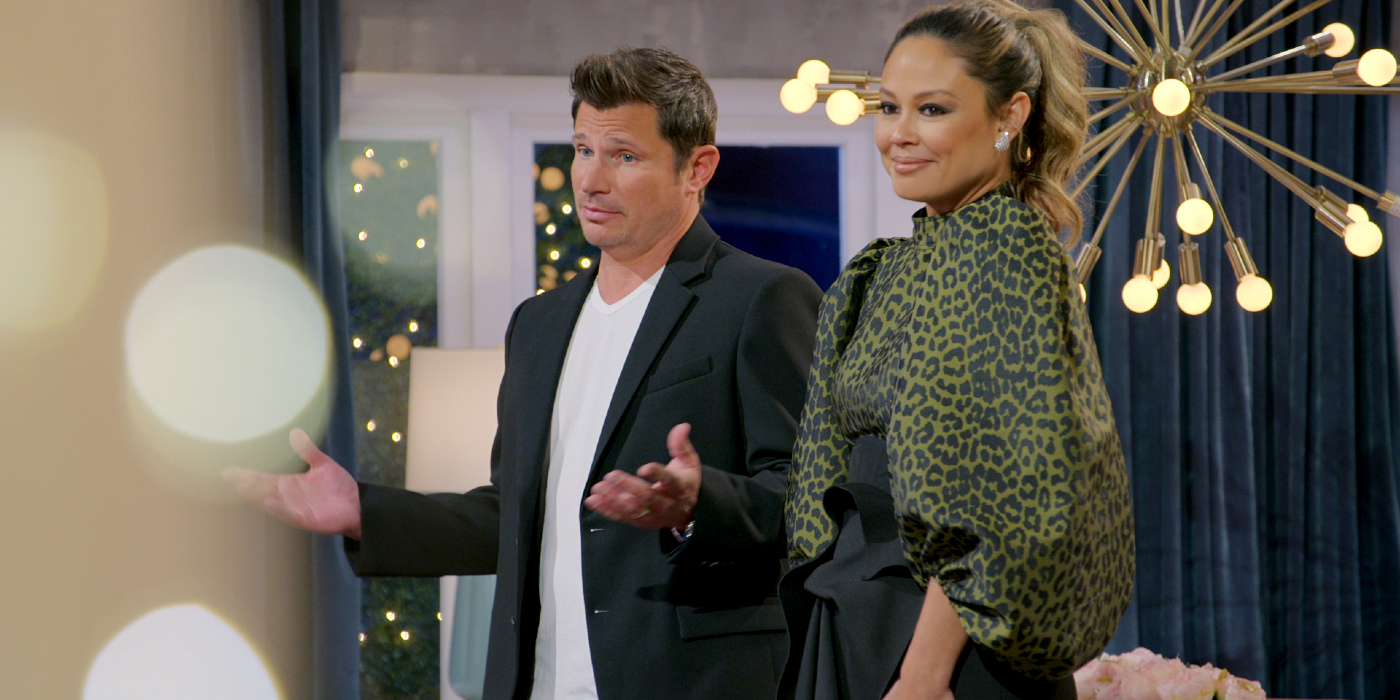 The Netflix mega-hit dating show Love is Blind is back for season 2 to help singles find love based on what’s inside, but where and when did it film?

Netflix’s fresh batch of Love is Blind episodes are a major hit with viewers, and the when and where of season 2 could hold clues about the outcome of the show. Season 1 of Love is Blind was a massive hit during the early days of the pandemic and season 2 has viewers just as hooked. But where did the couples first hear each others’ voices in the pods, and how long has it been since filming ended?

Love is Blind is the ultimate social experiment to find out if a lasting love can bloom without ever seeing someone face-to-face. Cast members meet in pods where they can hear other singles but not see them. Over several days, the singles go on many pod dates to see if they can establish a connection that will last a lifetime.

Related: Where Love Is Blind Season 2 Cast Members Are On Instagram

Once a couple has fallen in love and gotten engaged, only then do they meet each other in person. Couples are whisked away to a lavish tropical resort to solidify their bond, but all vacations must end, and on season 2, the cast members are returning home to see if their relationships can survive everyday life.

Where Was Season 2 Filmed?

Love is Blind season 1 was filmed in Atlanta, but for season 2, production felt a change of scenery was in order. Season 2 was filmed primarily in Chicago, the city where all of the cast members currently reside. Love is Blind producers want to give the show’s contestants a better shot at staying together. Deciding where to set down roots can be an extremely polarizing topic for a couple, so with everyone living in the same city, cast members can rest assured that location will not be a problem in their relationship. Though the pod scenes and “at home” scenes are filmed in Chicago, the engaged couples were treated to a vacation at the luxurious TRS Coral Hotel in Cancun, Mexico.

When Was Season 2 Filmed?

Though season 1 was filmed in 2018, it didn’t premiere on Netflix until February 2020. The show was a smash hit but the pandemic was a major roadblock when it came to filming season 2. Production was delayed for months before finally commencing in the spring of 2021. This means it’s been nearly a year since cast members filmed season 2, and any couples who are still together have spent some significant time with each other. Viewers may find that the couples’ current relationships could have a far different dynamic than what fans saw in the early days of the couples being together on season 2.

It’s no surprise that the unique premise and realistic relationships have made Love is Blind so popular. There aren’t many dating shows that approach the task of helping love blossom in the way this series does, and it seems many factors were considered to give cast members a real chance at finding a fulfilling relationship that is based on more than just looks.

Next: Love Is Blind Season 2 Schedule: When New Episodes Will Air On Netflix

90 Day Fiancé: Alina Posts Her ‘Undressed’ Photos After Getting Fired


Maggie Mead is a reality tv writer who loves crafting a good story and can hold her breath for at least 10 seconds. When she isn’t rambling on about why Great British Bake Off contestants should never attempt a bake they haven’t practiced, she’s probably wrangling cats or striking a yoga pose.