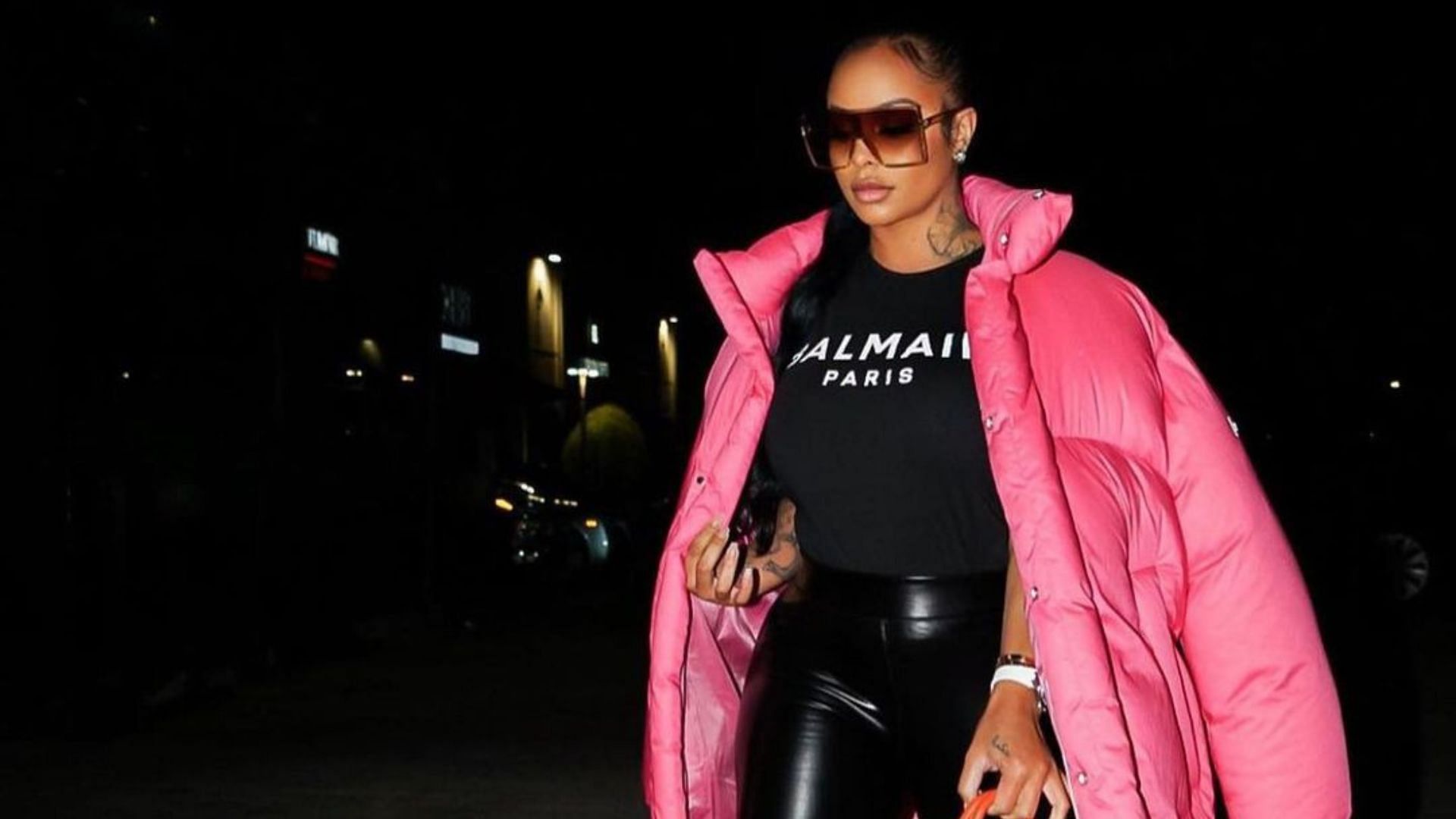 Family Reunion: Love & Hip Hop Edition is set to return for another season and joining the cast on vacation is Alexis Skyy.

The reality star, whose net worth stands at $500 thousand, is one of the few cast members of the franchise that has appeared on three of the shows.

The synopsis of the show reads:

“Cast members from the Love & Hip Hop franchise take the party to international waters for the first time, gathering in Jamaica to soak up the island sun and let go of their inhibitions.”

The Dominican-Jamaican model, socialite, and rapper is originally from Long Island, New York, and previously worked as a stripper before she gained attention as rapper Fetty Wap’s girlfriend.

The reality star’s huge net worth is largely a result of her time on the VH1 show. While she is yet to appear on the show as a main cast member, her time overall has been memorable, keeping viewers entertained.

In 2016, she opened for the Belle Sky Spa in Atlanta. Skyy appeared on Love & Hip Hop Atlanta in 2016, followed by appearing in the Hollywood segment in 2017. From 2018 to 2019, she appeared in Love & Hip Hop New York. The reality star is known for her online and offline feuds.

The Family Reunion: Love & Hip Hop Edition star first appeared in the Atlanta segment of the franchise while modeling for Tammy Rivera’s swimsuit line in season five. She then appeared in season 6 as Jessica Dime’s date.

Her time on the Hollywood series gained her a lot of fame as her feud with Masika Kalysha became the main focus of the show. While Skyy is now over the feud, all hell broke loose when it happened.

The fight divided the cast in the middle with Masika, Moniece, and Misster Ray on one side and Skyy, Hazel, Nikki, Zell, and Lyrica on the other. The feud between the two goes back years, but viewers saw where it began on Love & Hip Hop: Hollywood when Alexis alleged that Masika got pregnant by Fetty Wap while the two were still in a relationship.

The season also included her relationship with Solo Lucci, however, Alexis got into a confrontation with Sara Scott, his child’s mother. The upcoming Family Reunion: Love & Hip Hop Edition star later appeared in season 9 of Love & Hip Hop: New York after she signed a record deal with Shotti.

The 28-year-old reality television star will be joined in Jamaica by: