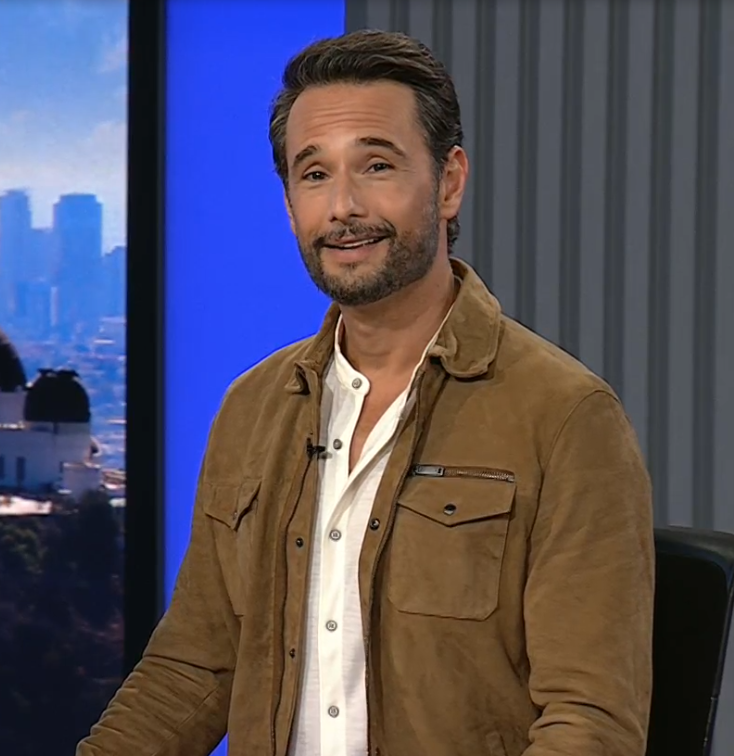 Rodrigo Santoro starred in the beloved film “Love Actually” which is renowned around the world and is in many people’s rotation of Christmas movies to watch each year. He tells KTLA’s Sam Rubin that it is his most asked-about film even after all these years. “It’s a favorite,” he says, adding that he had nothing but good things to say about the cast and crew.

Now Santoro stars in the new supernatural series “Wolf Pack,” which is produced by Sarah Michelle Gellar. He plays a park ranger in the series who is in constant conflict with himself as he tries to serve his community but has some big secrets he is hiding.

“The werewolves are metaphors for our fears and the monsters inside us,” explains the actor. “I really like this show. I have great expectations about it.”

“Wolf Pack” will premiere exclusively on Paramount+ on Jan. 26.

Ruben Randall - November 15, 2022 0
Actress
Robyn Lively in Mystery Thriller 'Through the Glass Darkly' Trailer by Alex Billington August 25, 2021Source: YouTube "Charlie, there's something you should know…" "I trusted you!" Blue...