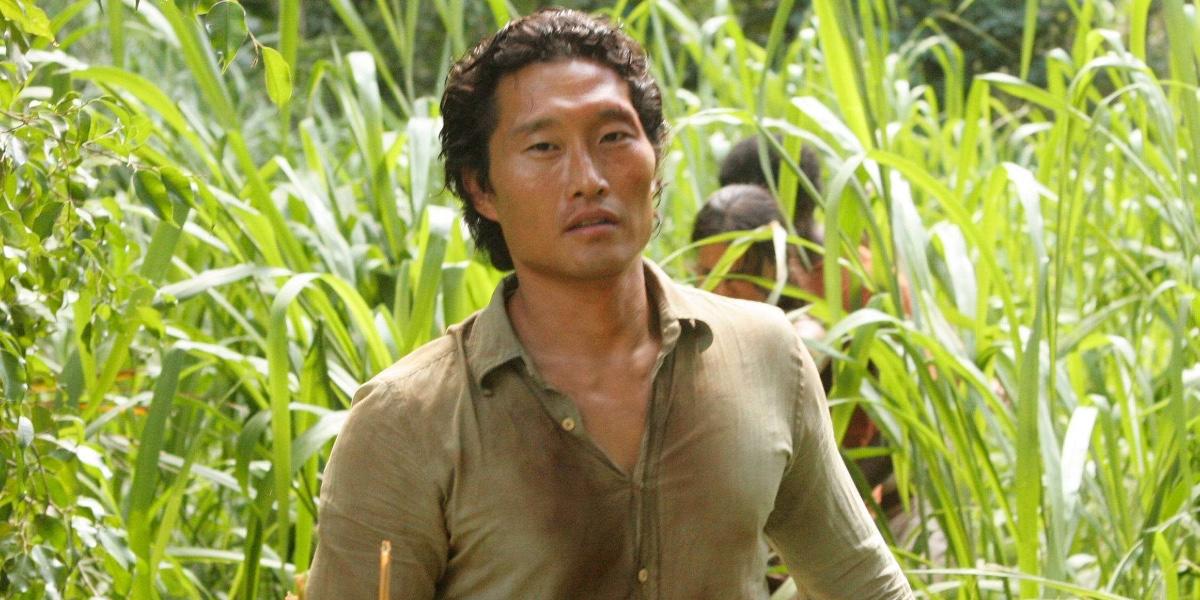 Despite going off the air more than a dozen years ago, Lost remains one of the most talked about television shows out there. The groundbreaking ABC drama is one of the most influential series in recent memory, setting the stage for countless mystery box titles that followed. People have never stopped watching Lost over the years. Many of the show’s stars are still best known for their roles on Lost, something that they continue to take great pride in.

Daniel Dae Kim played Jin-Soo Kwon on the series, and the character has gone on to become one of Lost’s most beloved characters over time. The actor recently sat down with ComicBook.com to talk about his new AMC+ series, Pantheon, and we asked him how he remembers his experience on Lost all these years later.

“That’s pretty simple for me. There are a lot of nuances to how I feel about it, but overwhelmingly what I feel is gratitude,” Kim said. “I’m just grateful to have been a part of a show like that, to have met the people that I did. It’s really responsible for the rest of my career and a lot of actors go their entire lives hoping for a project like Lost. And I was lucky enough to get one relatively early, and so it makes it harder for other projects to kind of follow suit, but I will say that I’m so thankful to have had the chance to be on a show like that.”

Kim went on to talk about the character of Jin-Soo Kwon, specifically, and how the audience’s relationship to that character has evolved over the last decade.

“It’s interesting. I think that has something to do with the fact that all the episodes are available to view at the same time,” he said. “When Lost first aired, more people were watching linear TV, and so people were watching the characters unfold week to week and where my character ended was very far from where he started. And so I noticed that the closer to the end of the series that we got, the more well-received my character was.”

Every episode of Lost is available to stream on Hulu.

All about his parents and fortune ahead of Tiffany Trump wedding

‘Some Scots love me’, Liz Truss says in hustings on eve of final MPs’...