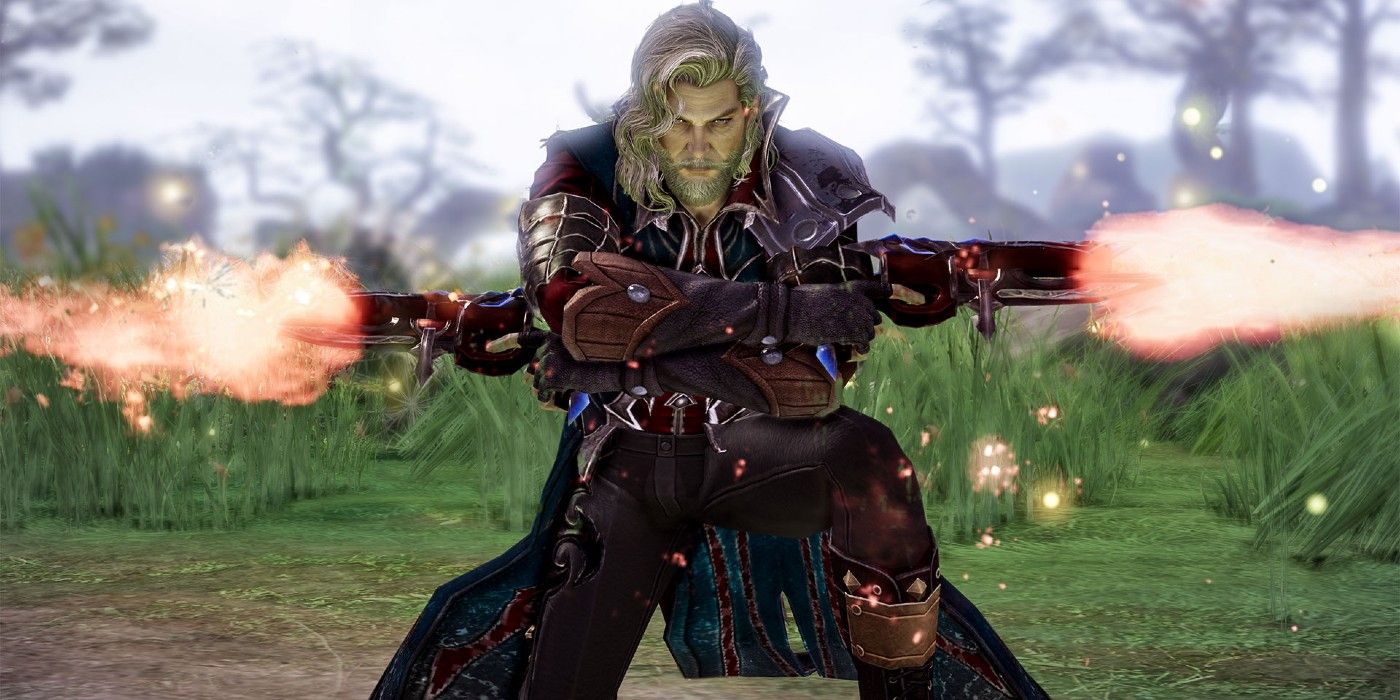 Even though Lost Ark is sweeping the gaming world, some players are unable to even queue up and join the game. The game has amassed one of the biggest launches in the history of Steam, with over one million Lost Ark players logging in to play in the first few days of the game’s life. To say that the Western launch of Lost Ark has been a success would be a mild understatement.

Lost Ark has already been available to audiences in South Korea as far back as 2019, but it just became available in North America and Europe in early February. The MMOARPG has already been critically acclaimed in South Korea and the fact that it launched as a free-to-play title in Western regions likely contributed to its massive success. Another reason is the fact that, with two years of post-launch maintenance, the game was released as an incredibly polished product. Unfortunately, as many players have found, there are still kinks to be ironed out. Especially when players are not able to queue up for Lost Ark.

Even though the Lost Ark team recently announced the completion of server maintenance in the EU Central server, players are still reporting issues queueing up. Reported by Game Rant, Twitter users like SweetNarciss and Asim_Brai responded to the news of completed server maintenance with complaints of being unable to join the queue to the server. The users note that the error messages they are getting are unlike previous errors, which had advised queueing players of high server traffic. Instead, it just says that the players cannot connect to the server and the game quits.

This is all I’m getting.
I’m hoping once it calms down later I’ll be able to get on. But I’m not even getting a server traffic warning.

Anyone else having this problem? Tried restarting my game, pc, steam nothing worked, checked my firewall permissions and lost ark is allowed, am so confused. pic.twitter.com/PaZCDUKKbR

Even though there are glitches and issues, Lost Ark’s launch is relatively smooth in comparison to other game launches. Titles like Battlefield 2042 and Warzone’s newest season launched with so many bugs and issues that players would consider Lost Ark’s launch to be a godsend in comparison. Unfortunately, though, players are not able to enter the game and experience the high-quality game because of these queue issues.

With players praising Lost Ark’s gameplay, likening it to past MMOs like Diablo III, it’s no shock that the game continues to grow. Lost Ark already has DLC for the game’s launch and more are certain to be released thanks to the initial success. Hopefully, by that time players will be able to get into the game and enjoy all the new content in this incredible game.

What Genshin Impact Characters Are Most Popular In Spiral Abyss


A fan of hockey, Marvel, and all things gaming.

Every big-screen Batman villain, ranked from worst to best

MC Hammer’s Net Worth: From “U Can’t Touch This” to ‘The Addams Family’

Olivia Cooke On The Complex Women Of ‘House Of The Dragon’ And Her Showstopping...

Dave Chappelle brands Will Smith ‘as ugly as the rest of...

Ruben Randall - September 11, 2022 0
Money
Then Chappelle continued: "Will did the impression of a perfect person for 30 years, and he ripped his mask off and showed us he...