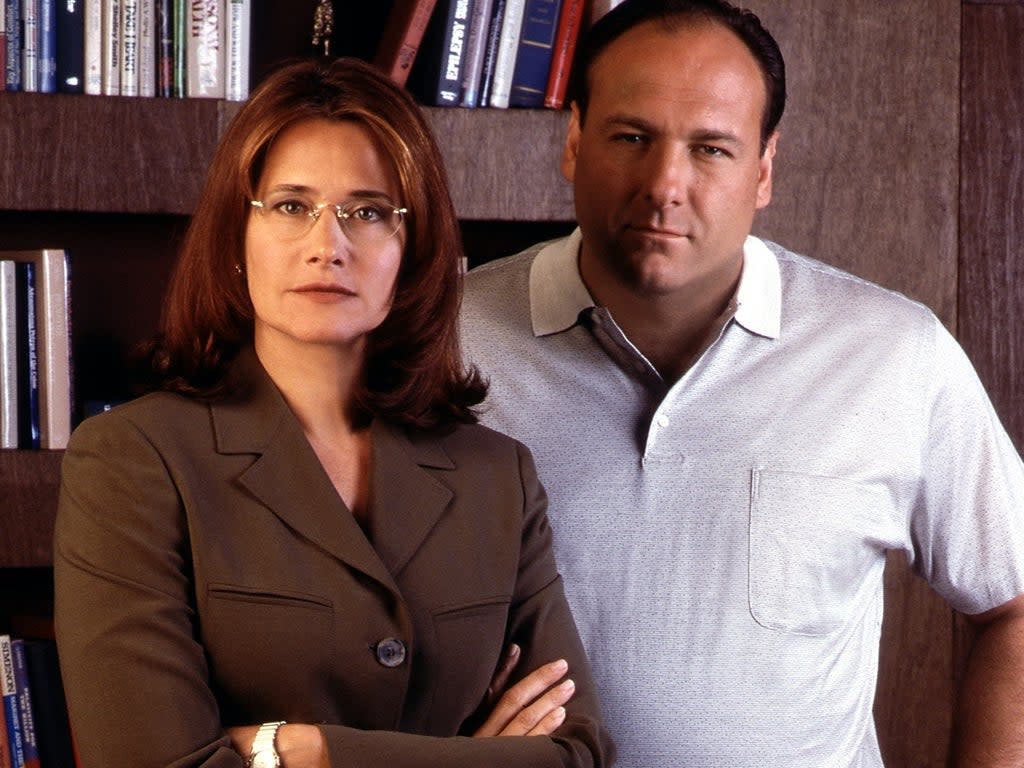 Lorraine Bracco has admitted she was “upset” over how The Sopranos ended for her character.

In HBO’s seminal drama, Bracco portrayed Dr Melfi, Tony Soprano’s psychiatrist. Her last appearance came in the show’s penultimate episode where she ends her professional relationship with the mobster.

Appearing on the podcast Woke Up This Morning with her former co-stars Michael Imperioli and Steve Schirripa, she went into her grievances with Melfi’s fate: “I remember being upset [with] the direction that [creator David Chase] was bringing Melfi. I just felt like he wanted me to get rid of [Tony]. I felt that he did it in a very abrupt way. I don’t think that she should have done it that way.”

She added: “I would have liked for it to have been more meaningful. I think she cared for Tony. Even though he was a f*** up and he was never going to really straighten out. But I think she really cared for him. You don’t spend seven years with someone and [then] discard them. I felt bad about that.”

Melfi cut ties with Tony after believing that he was using her services to advance his criminal empire.

Bracco appeared in every season of The Sopranos though for the most part only acted with series lead James Gandolfini. She was originally asked to play Tony’s wife Carmella but declined having played a similar role in Goodfellas.

Her work on the show was highly acclaimed. During the run of The Sopranos, she picked up four Emmy nominations and four Golden Globe nominations.

Jeff Bezos, The Wheel of Time and the futility of throwing cash at the telly

Ruben Randall - July 28, 2022 0
Money
BIRMINGHAM: More than 5,000 athletes are primed for action in the English city of Birmingham from Friday at a Commonwealth Games lacking several track...