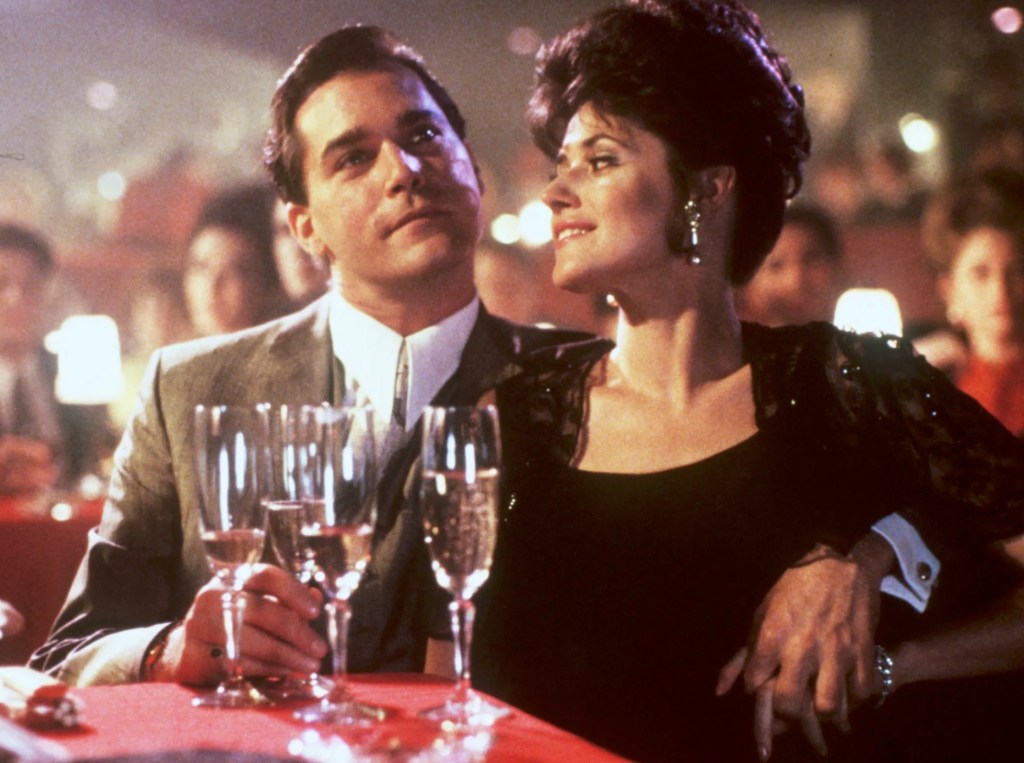 Behind every goodfella is a goodgal, and that’s especially true of Ray Liotta and Lorraine Bracco. Martin Scorsese’s Goodfellas is one of the best and most rewatchable movies of all-time for numerous reasons (it’s impossible to imagine this perfect scene with any other song), but it simply wouldn’t work without the chemistry between Liotta and Bracco as Henry and Karen Hill, the tumultuous couple at the center of the film.

Shortly after the news broke that Liotta died in his sleep at 67 years old, Bracco paid tribute to her Goodfellas co-star. “I am utterly shattered to hear this terrible news about my Ray. I can be anywhere in the world & people will come up & tell me their favorite movie is Goodfellas. Then they always ask what was the best part of making that movie. My response has always been the same… Ray Liotta,” she tweeted.

This is, sadly, not the first time that Bracco has had to immortalize an iconic scene partner from a mob-related series/movie who died too young.

In a 2017 interview with the Guardian, Bracco said that while shooting Goodfellas, “Scorsese called me and Ray ‘the kids.’ I was the mother of two girls! But as an actress, I was very raw.” She added, “Ray was always delicious. Marty I didn’t know so well, but what I learned was not to be afraid of my ideas, and that he was open to them.”

The Prop Olivia Cooke Wishes She Could Have Taken From The House Of The...

Mike Pence, Mike Pompeo needed to be reminded that the US would not strike...