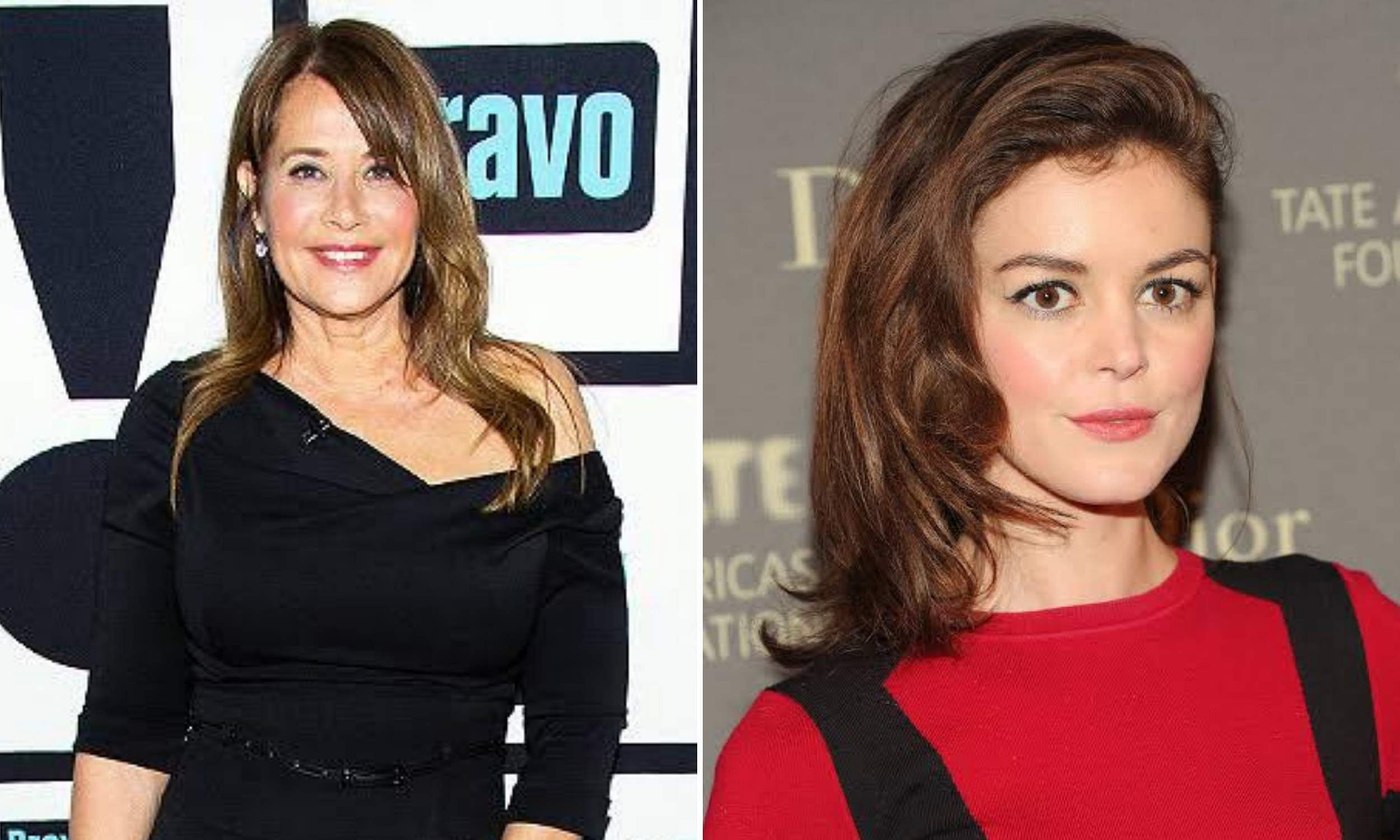 The Sopranos fame Lorraine Bracco, Nora Zehetner of Grey’s Anatomy, Julian Lerner of The Wonder Years, Abby James Witherspoon of Secret Headquarters and Noah Cottrell of Punky Brewster are the most recent cast members to join the family adventure film headlined by Mel Gibson. The film is directed by David Herie, who is known for his works This is the Year, and Wizards of Waverly Place.

The film is currently in production in North Carolina. Mason Thames is also a part of the film that has script by Cornelius Uliano and Brian Schulz.

The plot of the film puts a local boy (played by Thames) in the center stage. His best friend is mysteriously taken and he begins to suspect that a supernatural entity may be hunting the children of Martha’s Vineyard. Soon after seeking the help of an aging detective (Gibson), he discovers that he’s on the path of a witch who has recently retired to his island.

10 Supporting Characters Who Deserve Their Own Spin-Off Movie