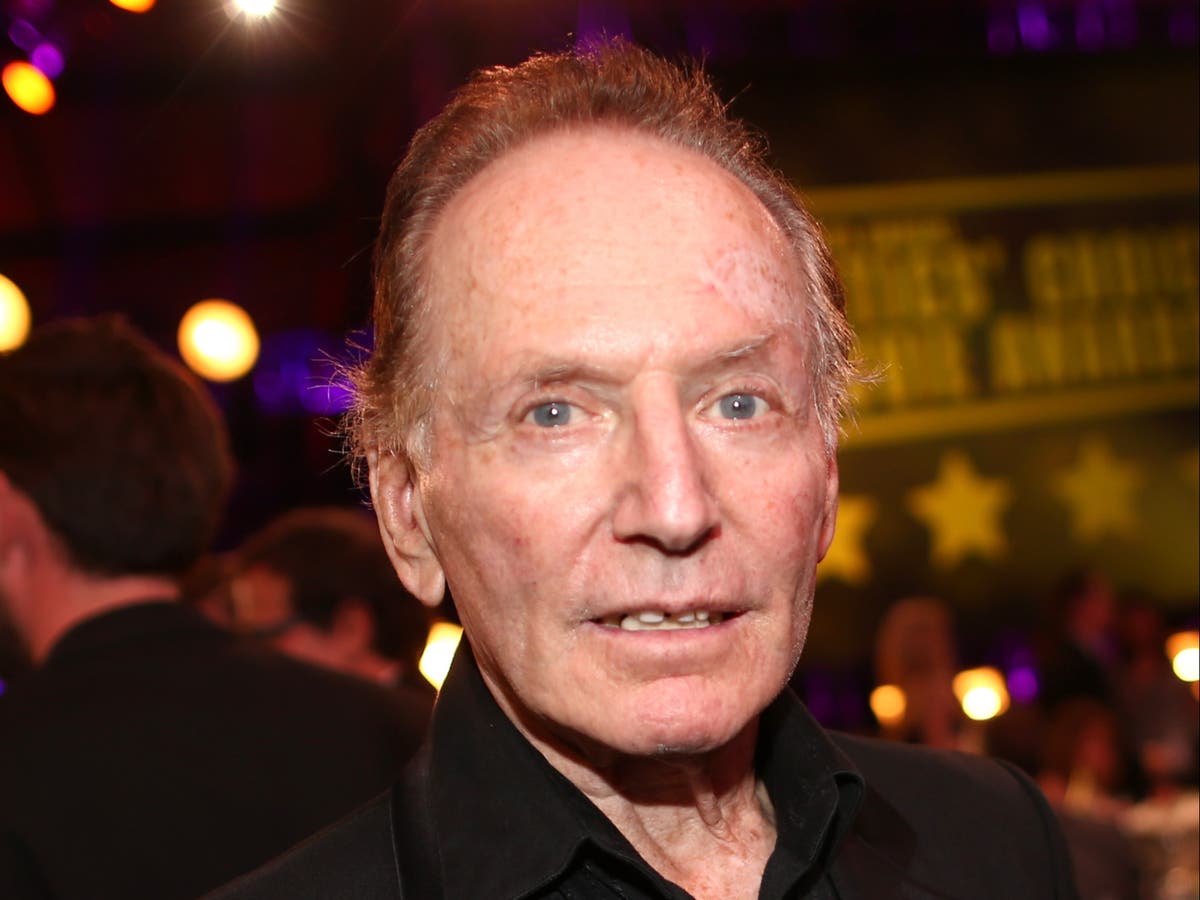 Tributes have poured in for Sopranos actor Paul Herman after he died, aged 76.

Herman’s death was confirmed by Michael Imperioli who starred with him in both The Sopranos and Goodfellas.

On Instagram, Imperioli wrote: “Our friend and colleague Paul Herman has passed away. Paulie was just a great dude.”

He also paid tribute to Herman’s acting talent, which has seen him work with the likes of Martin Scorsese and Sergio Leone: “A first-class storyteller and raconteur and one hell of an actor. Goodfellas, Once Upon a Time in America, The Irishman, and of course The Sopranos are some highlights.”

Lorraine Bracco, who starred with Herman in Goodfellas, also paid tribute to the actor on Twitter, writing: “The one and only. A loving soul with a great sense of humor, Paulie Herman. REST IN PEACE.”

Frances Fisher, best known for her performance in Unforgiven, also praised the prolific character actor: “Paulie Herman – Beloved by all. From the old NYC days at Cafe Central & Columbus to the West Coast nights at Ago, Paulie always had a smile and a table. Decades of memories in every conceivable haunt and hamlet. An actor, a horseman, a man about town, a bit of a health nut, a bottom line trusted friend.”

Tony Danza also posted a tribute on Twitter: “Paul (Paulie) Herman was one of the greatest guys of all time. A great actor and a great friend. If you visited NYC from LA, he was the entertainment director. We will all miss you so much, Paulie.”

Singer Diane Warren wrote: “Rest in Power Paulie Herman. U were the Best.”

Debi Mazar, who also appeared in Goodfellas, added: “Oh no. I have such a long history with Paulie since the early 1980’s.”

James Woods, who starred with Herman in Sergio Leone’s Once Upon a Time in America, posted a picture of the two along with the caption: “This was a great night with great guys not so long ago. We lost Paul Herman yesterday. It’s a real heartbreaker, because there was no sweeter man on earth. Nobody was a “star” in his pantheon; all his friends were just that. You always felt at home in his presence.”

Herman is best known for his role as Beansie in The Sopranos, as well as his multiple collaborations with Martin Scorsese in films such as Goodfellas, Casino and The Irishman.

He has also appeared in films such as Heat, Silver Linings Playbook and The Fan – all with Robert De Niro.

Seo In Guk says new song ‘My Love’ aims to cheer those having a...

Ruben Randall - May 26, 2022 0
Money
Former NFL running back Marshawn Lynch is well-reputed among his peers for his business endeavors. At just 35 years old, Marshawn is an owner...