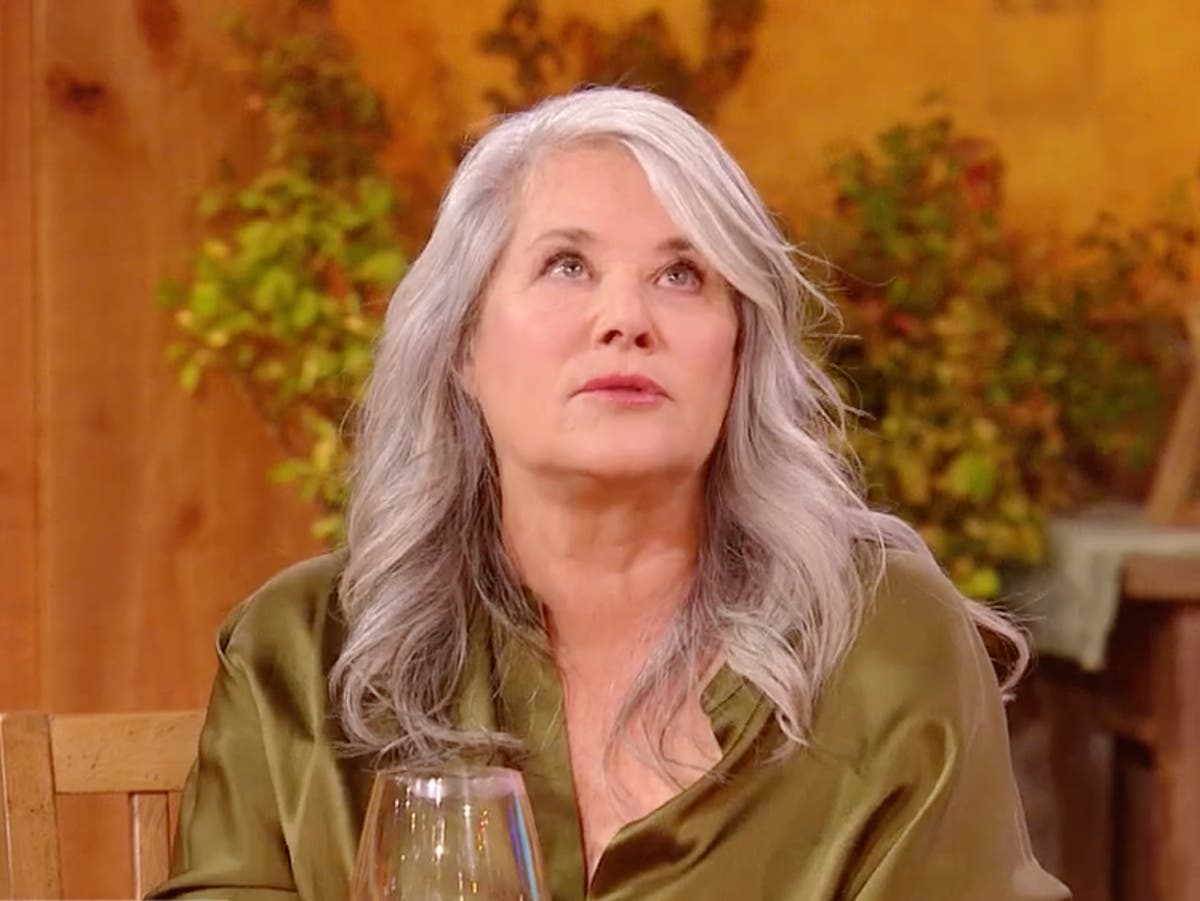 The 67-year-old actor starred alongside Liotta in the 1990 film drama Goodfellas, followed by her role in the six-season crime drama The Sopranos, alongside Sirico and Gandfolini.

During a Friday (16 September) appearance on the Rachael Ray Show, Bracco and hosts celebrity cook Ray and her husband John Cusimano offered “a toast” to the legendary actors.

Liotta, 67, passed away in his sleep in May of this year, and Sirico, 79, who had been diagnosed with dementia, died a couple of months later in July. Gandolfini died of a heart attack in 2013 at the age of 51.

Ray agreed, acknowledging that she was also “shocked” by Liotta and Gandolfini’s deaths, adding that the latter died “on vacation with his kid”.

When asked how she coped, Bracco said in a quivering voice: “It says to me, to live every day as well and as much and give, give, give.

“I adored all three of them.”

Ruben Randall - March 6, 2022 0
Celebrity
Senior US officials have flown to Venezuela for rare talks with Nicolás Maduro’s government in an apparent bid to prise the South American...