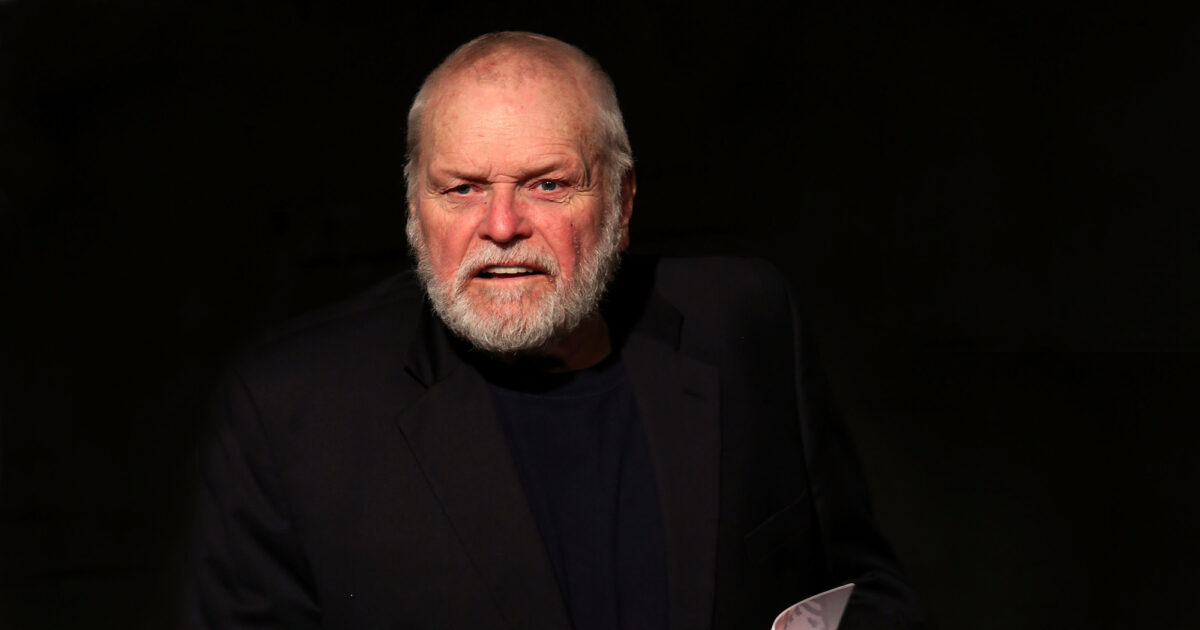 When a celebrity acting coach is interrupted by an unknown actor who needs help with an audition for TV, both of them are catapulted on an unexpected path.

Dennehy is, perhaps, most famous for his Tony-winning turns as Willy Loman in the 1999 revival of Death of a Salesman and as James Tyrone in the 2003 revival of Long Day’s Journey Into Night.

Teen Mom star Vee Rivera stuns as she shows off her REAL skin &...

Sandbanks – Jamie Redknapp’s clothing brand that got Freddie Flintoff a...

Ruben Randall - May 7, 2022 0
Celebrity
When Jamie Redknapp became brand ambassador for an outdoor clothing brand named Sandbanks, it must have felt like a perfect fit. The former...