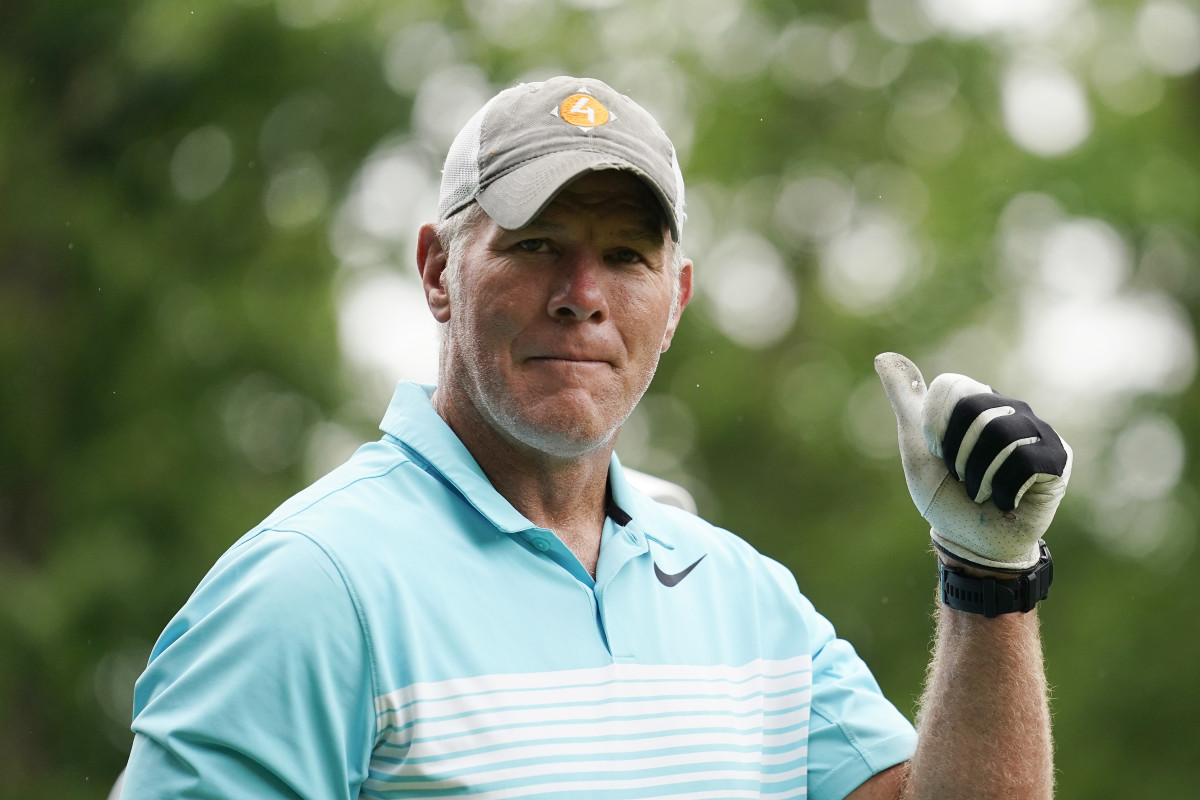 In addition to the $5 million he wanted for a volleyball facility, he allegedly wanted an additional $1.5 million from the federal funds meant to go to extremely low income families. That reportedly came in an effort to recruit the son of an NFL legend to the school.

“I picked up Deion Sanders and his son who is going to be a junior in high school and plays QB,” Favre said in a text to Bryant in July 2019. “He has at least 30 offers thus far including us. Deion and I have been great friends since 91’ and have great respect for each other.

“As I suspected Deion’s son asked where the indoor facility was and I said [we] don’t have one but [we] are hoping to break ground in less than 2 years. … I know we have the [the volleyball center] to complete first and I’m asking a lot.”

“This dude needs to be in jail but nothing will happen to him,” a fan said.

One fan pointed out Favre’s reported net worth and how much he makes every year.

“Note: by some estimates, Brett Favre is worth about $100 million and makes about $7 million a year,” the fan said.

What do you think of the latest Favre allegations?