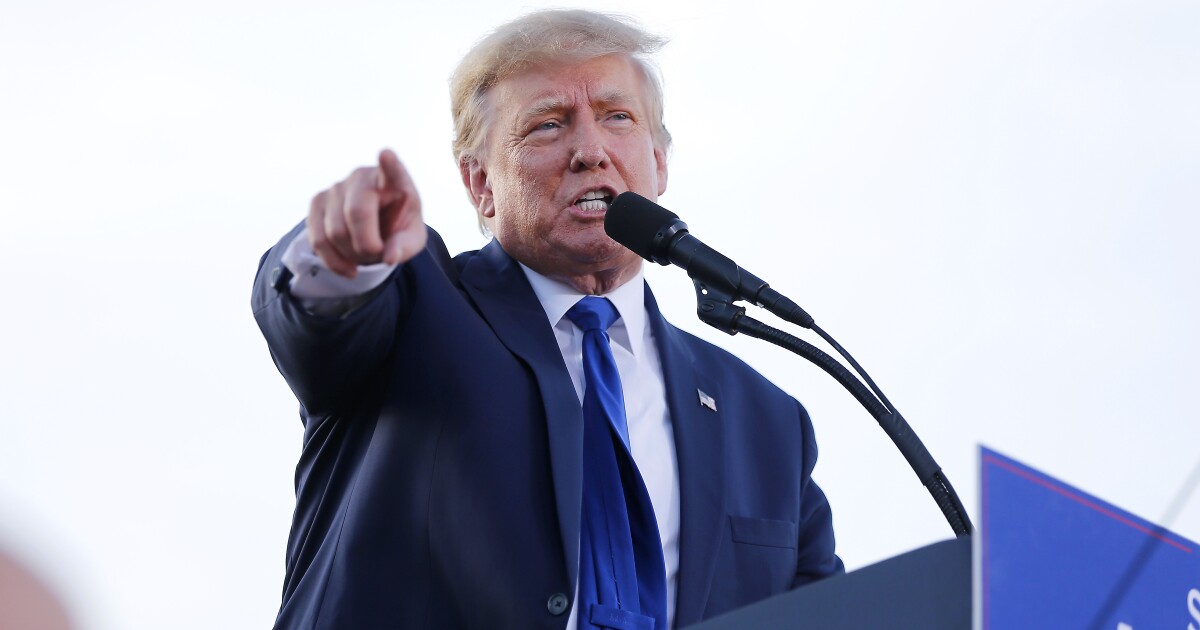 After pulling no punches while talking about his presidential successor, Trump was initially met with laughs when he said, “And I hope he has recovered, because, as you know, he fell off his bicycle today.”

The former president dug in after realizing that many in the crowd were taking his comment as a joke.

“No, I’m serious. I hope he’s OK. He fell off a bicycle,” he said as the room got momentarily quiet.

Returning to a joking tone, Trump then said, “I make this pledge to you today: I will never ever ride a bicycle.”

“No, but we do hope that Biden’s OK because that was a hard fall — that was scary. That was hard. Did anybody see it? Well, we wish him well.”

He then returned his ire to Biden’s foreign policy, specifically his efforts to rejoin an Iran nuclear agreement and his troubles with Russian President Vladimir Putin.

Ruben Randall - May 29, 2022 0
Actor
We are blessed to have watched such magnificent dramas and these...

Samuelson and Friedman — a rivalry that echoes down to the...