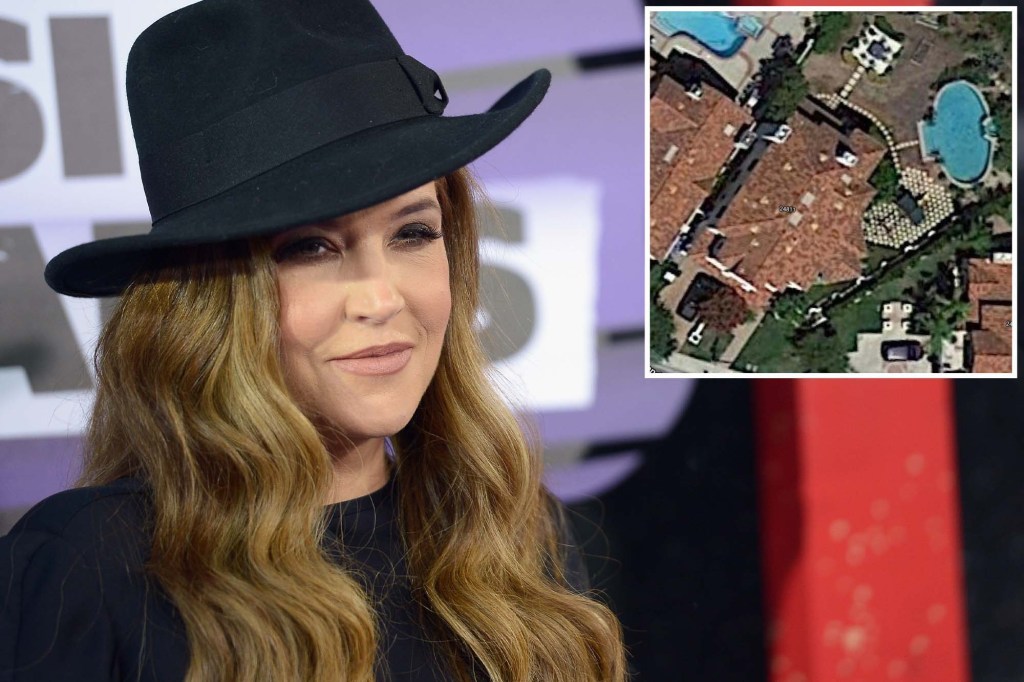 Lisa Marie Presley has quietly sold her Calabasas, California, home where her son, Benjamin Keough, took his own life eight months ago.

The move comes as an insider told The Post that Presley, 53, “could not step foot inside the home” since her tragic loss.

The singer and songwriter initially purchased the home last March for $1.8 million, soon after the pandemic hit.

Lisa Marie sold the five-bedroom, three-bathroom property in December for $2 million in an off-market deal.

The home includes a pool, a hot tub, a patio area and expansive hillside views.

The death of her son left Lisa Marie “entirely heartbroken, inconsolable and beyond devastated,” her manager, Roger Widynowski, said in a statement.

“She adored that boy. He was the love of her life,” Widynowski added. 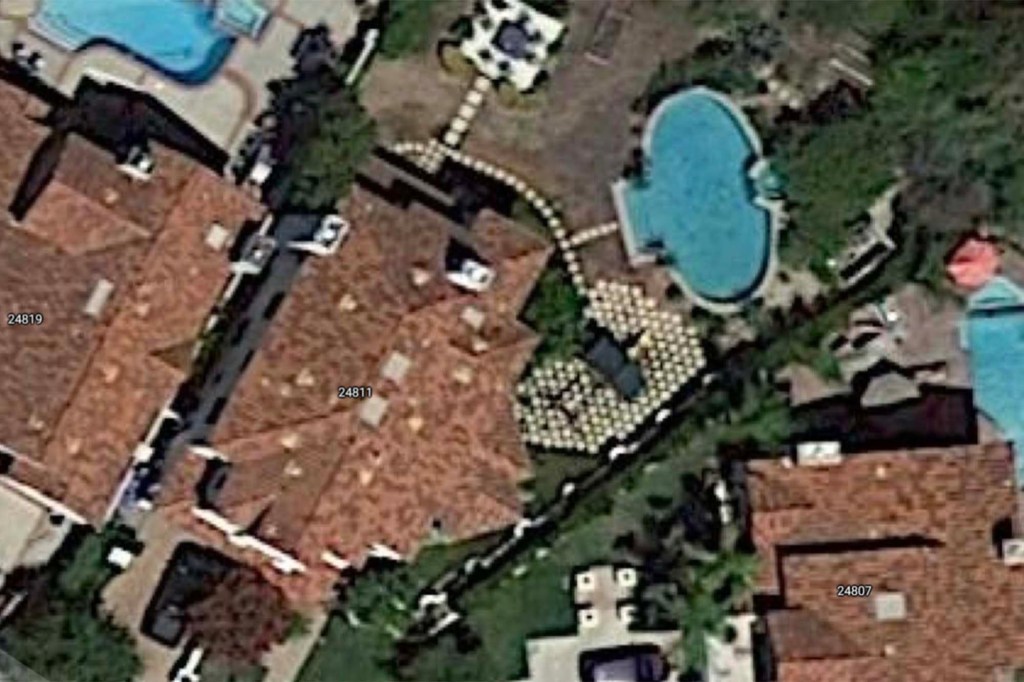 Three months after the death of her son, Lisa Marie broke her silence in a heart-wrenching statement honoring his birthday.

“The depth of the pain is suffocating and bottomless without you every moment of every day,” she wrote, sharing an old photo of Benjamin about to blow out the candles on a birthday cake. “I will never be the same. Please wait for me my love, and hold my hand while I stay to continue to protect and raise your little sisters and to be here for Riley. I know you would want that.”

Benjamin had a history of depression and a prior suicide attempt between five and six months earlier, according to the autopsy report from the Los Angeles County Department of Medical Examiner-Coroner. The autopsy report also showed that Benjamin had cocaine and alcohol in his system.

He had been to rehab three times, but only completed one stint. 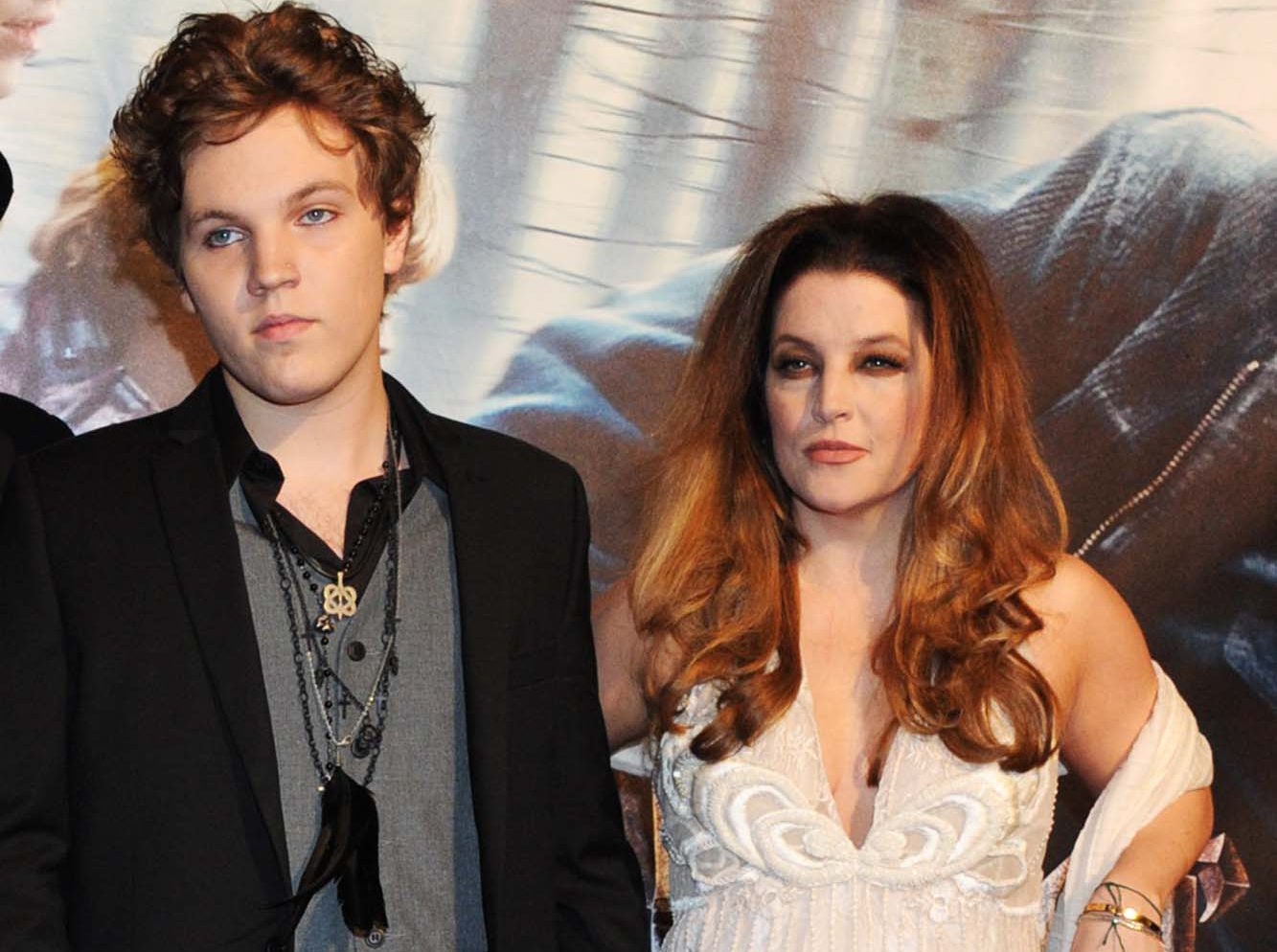 Ben Keough and Lisa Marie Presley attend the world premiere of “Harry Potter and the Deathly Hallows: Part 1” at Odeon Leicester Square on Nov. 11, 2010, in London.

Presley relocated to the Beverly Hills Hotel shortly after her son’s untimely death, according to the Sun.

“Lisa doesn’t want to return, she is too distressed and doesn’t ever want to relive that morning,” the source told the publication. “She had been looking for a rental while staying at the hotel, going back and forth to the house only to sort things out, and she’s now found somewhere.”

“It’s the right place for the family to hole up for a while and grieve privately as they navigate this awful time in their lives.”

As an Art Advisor, I’ve Watched ‘Meme Art’ Destroy All Logic in the Art...

With a Combined Net Worth of $850 Million, Shaquille O’Neal and Arnold Schwarzenegger Were...